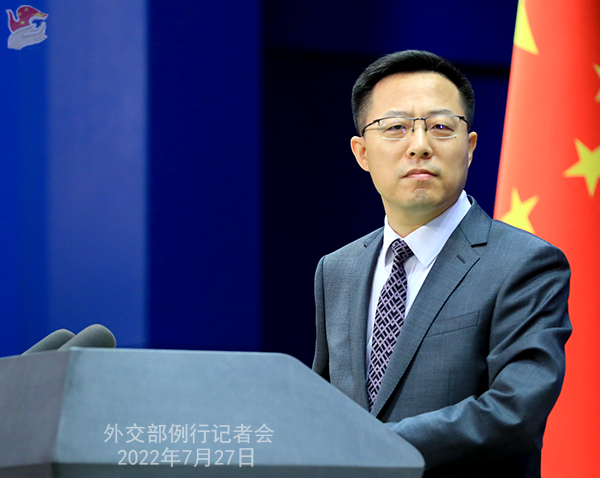 AFP: A US official said that if Pelosi goes to Taiwan, the military would increase its movement of forces in the Asia-Pacific, including fighter jets. What is your comment?

Zhao Lijian: Perhaps you missed our briefings in the past few days. We have repeatedly made clear our our firm opposition to Speaker Pelosi’s potential visit to Taiwan. If the US side insists on making the visit and challenges China’s red line, it will be met with resolute countermeasures. The US must bear all consequences arising thereof. 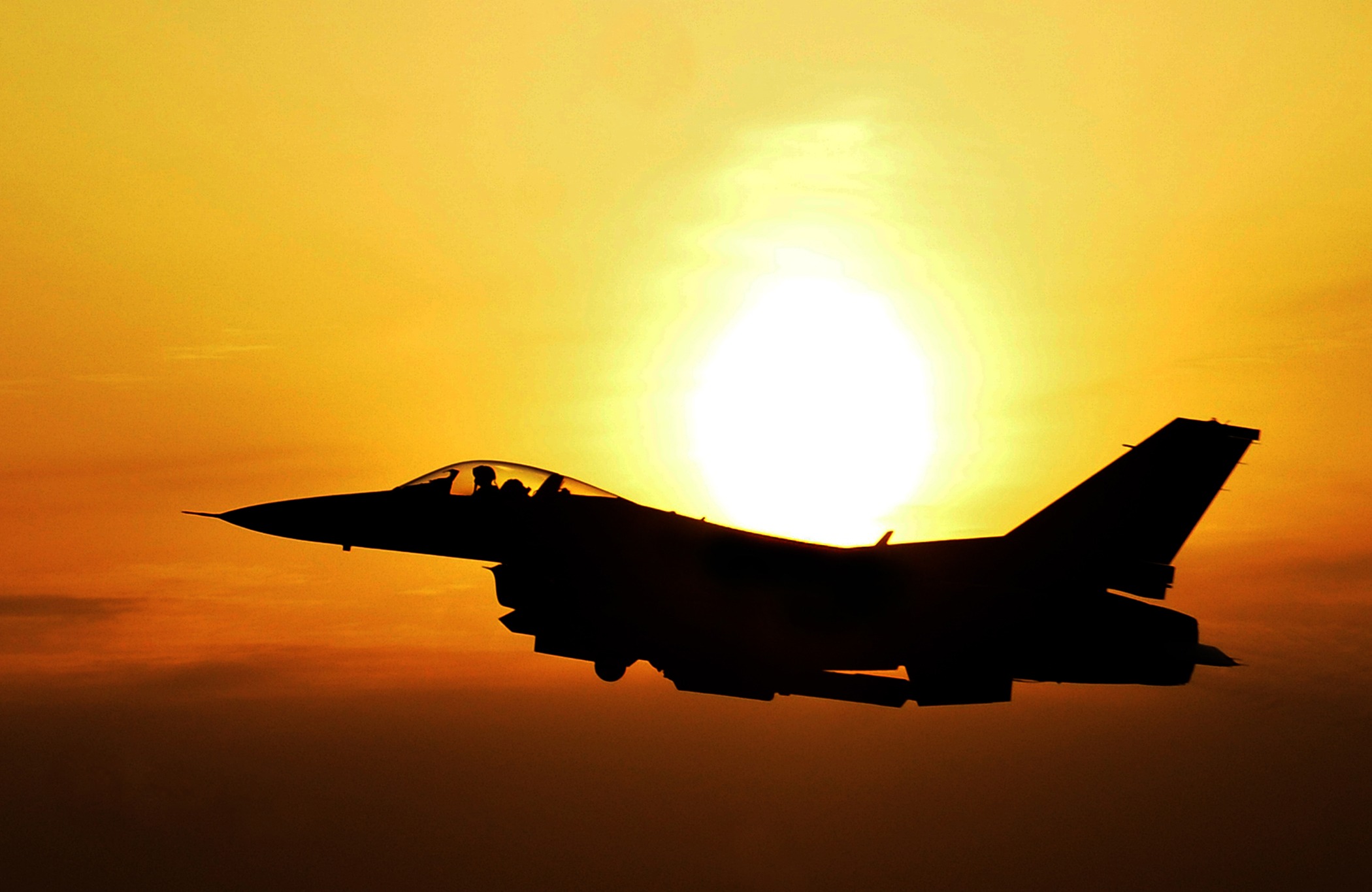 House Speaker Nancy Pelosi has continued to pour gasoline on the foreign policy dumpster fire that is her planned visit to Taiwan next month, now reportedly encouraging other members of congress to come along for the ride.

“Speaker Nancy Pelosi, D-Calif., has invited a small group of lawmakers on her official trip to Taiwan, including the top Democrat and Republican on the House Foreign Affairs Committee,” NBC News reports.

This trip, which Beijing perceives as an egregious transgression of Washington’s longstanding one-China policy, is already so incendiary that the Pentagon is now planning to send in fighter jets and other war machinery to protect Pelosi’s plane in case of attacks by the Chinese military.

While U.S. officials say they have little fear that Beijing would attack the U.S. House speaker’s plane, they are aware that a mishap, misstep or misunderstanding could endanger her safety. So the Pentagon is developing plans for any contingency.

Officials told The Associated Press that if Pelosi goes to Taiwan — still an uncertainty — the military would increase its movement of forces and assets in the Indo-Pacific region. They declined to provide details, but said that fighter jets, ships, surveillance assets and other military systems would likely be used to provide overlapping rings of protection for her flight to Taiwan and any time on the ground there.

This risk alone would be reason enough to cancel the trip, but adding to the concern is the fact that the Chinese government has begun warning against it using the same “red line” language that Russia was using in the lead-up to its invasion of Ukraine.

“We have repeatedly made clear our our firm opposition to Speaker Pelosi’s potential visit to Taiwan. If the US side insists on making the visit and challenges China’s red line, it will be met with resolute countermeasures,” China’s Foreign Ministry spokesperson Zhao Lijiang said Wednesday. “The U.S. must assume full responsibility for any serious consequence arising thereof.”

Now I understand. She's being sent as a sacrifice. It'll be worth it.She is quite under the influence.