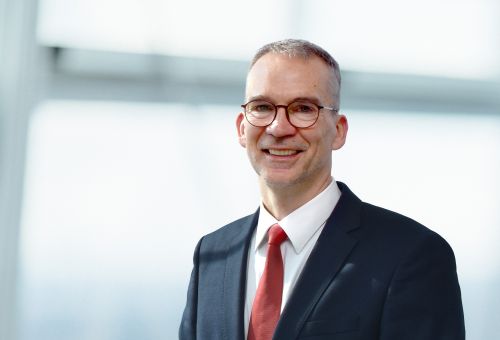 On Tuesday, Dr Thomas Jendges, Head of the Chemnitz Clinic, committed suicide by jumping from the top of the clinic’s building in Flemmingstrasse, Germany, according to the Bild newspaper. He was 55 years old.

Reports of a letter that the deceased alledgly left behind are circulating. Jendges alledgly killed himself to set an example against the corona vaccinations. These are “bio-warfare agents”, so it says in the postings. He is also said to have described the vaccine in his letter as genocide and a crime against humanity”, according to Tag24.

According to Las repúblicas, In the lengthy farewell letter Dr. Thomas Jendges wrote before his suicide and demanded its publication, he is said to have harshly criticized the information policy of governments in dealing with the dangerousness of Covid vaccines. The constant lies and deceit to the patient and the vaccinated that the vaccines are supposedly harmless, he could no longer bear them, it is said in the letter.

He condemns vaccinating the population with experimental and lethal vaccines against Covid-19, which is in fact more of a biological warfare agent created and manipulated for that use, than for any other known utility. For Dr. Thomas Jendges, a genocide and a crime against humanity is taking place right now.

Because the mayor threatened to fire him if he no longer stayed in the submissive line imposed by government order and refused to vaccinate patients at the clinic, there were presumably no more options for Jendges.

This director has not wanted to support a crime of the federal government, the state government and his faithful henchmen. So she considered that his suicide was the only way to oppose him.

These are some details of the farewell letter that are currently in circulation: There are honorable people in this world. His hands were a gift to heal not harm. He took his oath and his soul to heaven where it can be appreciated. We are faced with great challenges. The fact checkers demean the truth here while refusing to publish his letter. This is the only fact I need to test the merits of this tragedy.