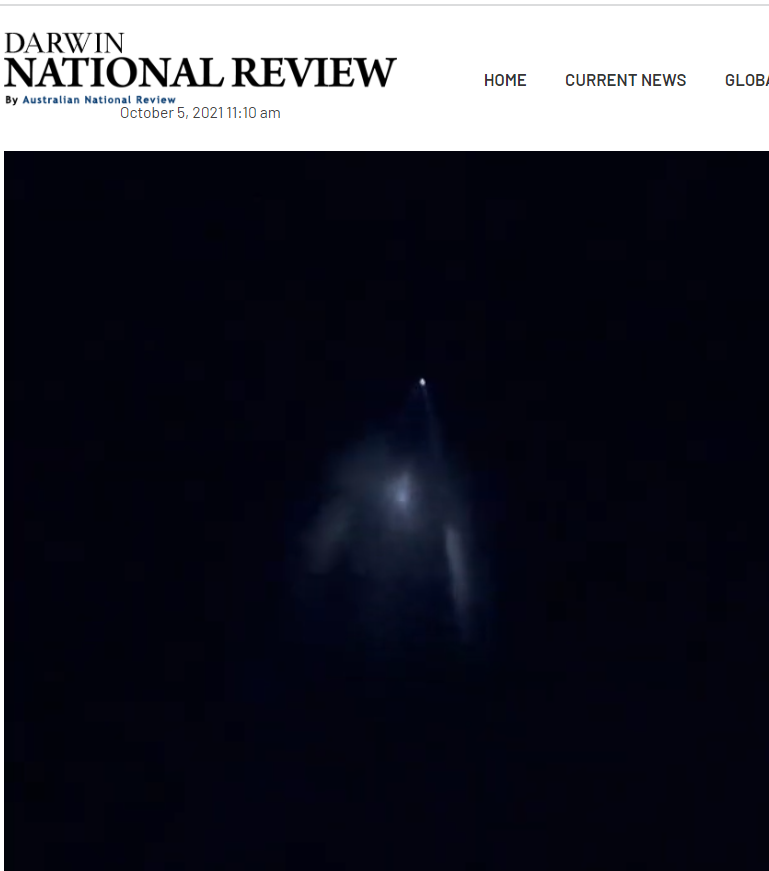 The bad relations between China and Australia took an unbelievable turn this week when China fired a “Long March 3B” nuclear-capable missile, directly over Sydney, Australia. Video of the missile flying over Australia appears below!

Here is a file photo image of an actual “Long March 3B” missile in China: 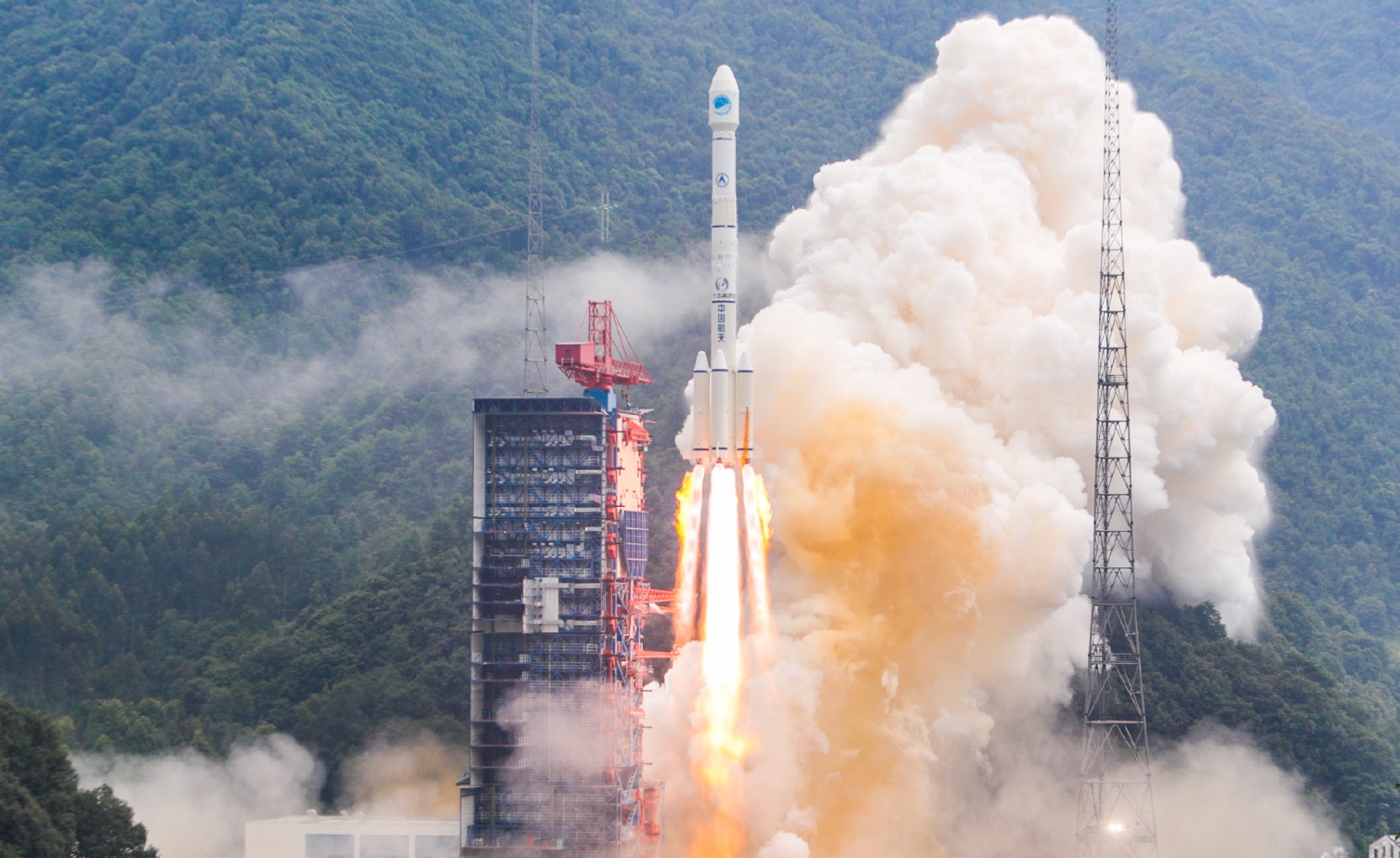 It is a larger missile in China’s inventory, as shown below: 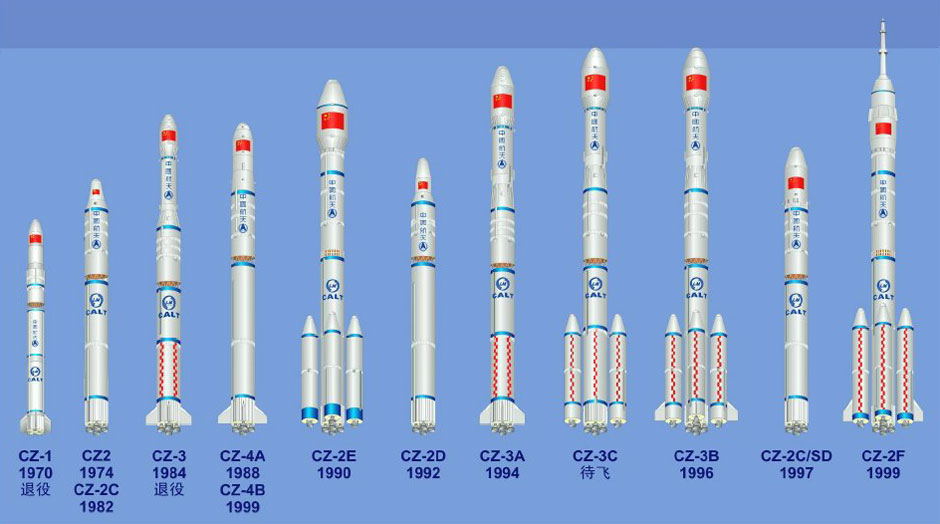 Generally suited to launch space satellites, the firing of this missile, DIRECTLY OVER SYDNEY, was clearly meant to intimidate Australia, and comes on the heels of the announcement by Australia, the UK and the US of a new submarine program which will see Australia equipped with nuclear-propelled submarines.

Had China merely intended to “test” a missile, it would have achieved space orbit long before ever reaching Australia. The fact that it kept it’s relatively low altitude from launch inside China, all the way to Australia so it could be SEEN over Sydney, is proof that China meant it to intimidate.

China seems to be sending a message to Australia. In this game, a message needs to be sent back.

Here is what people on the ground in Sydney, Australia saw in their night sky:

(Not the included video)

The object, identified as a Long March 3B rocket, reportedly launched from the Xichang Satellite Launch Center in China at around 6:20 p.m. Monday.

This could be why, last night, word reached our ear that the US military has suddenly begun significant “massing” of KC-135 military in-flight refueling tankers on the US west coast: 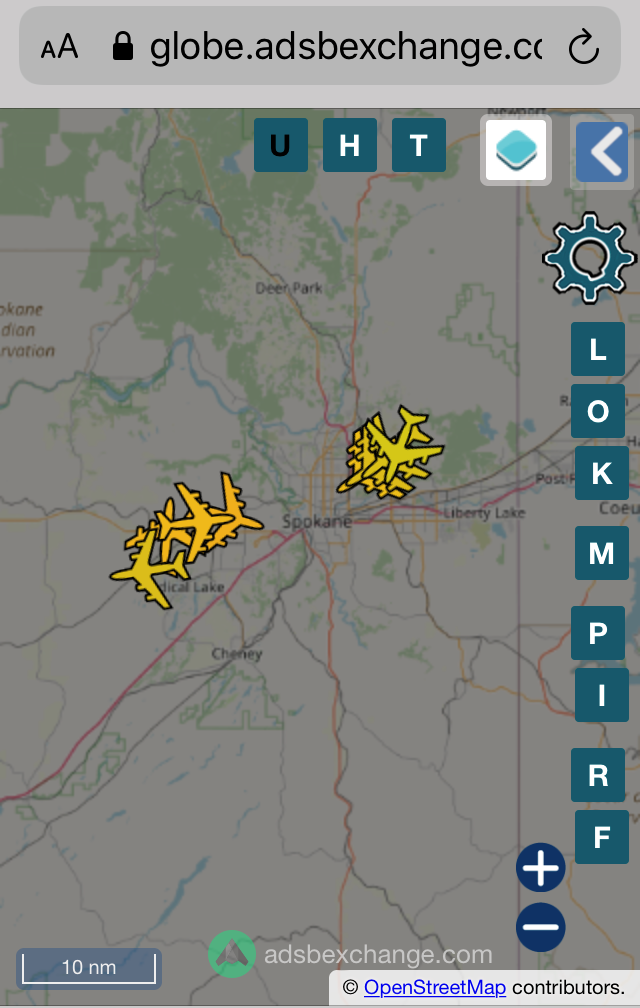 In fact, we have received reports from eye witnesses who say “Twenty of these planes took-off in the morning, were up all day, and returned at night.”

So we researched that and, sure enough, it took place from Fairchild Air Force Base yesterday, September 29! The photos below are NOT photoshopped. These are actual, unedited and unaltered photos: 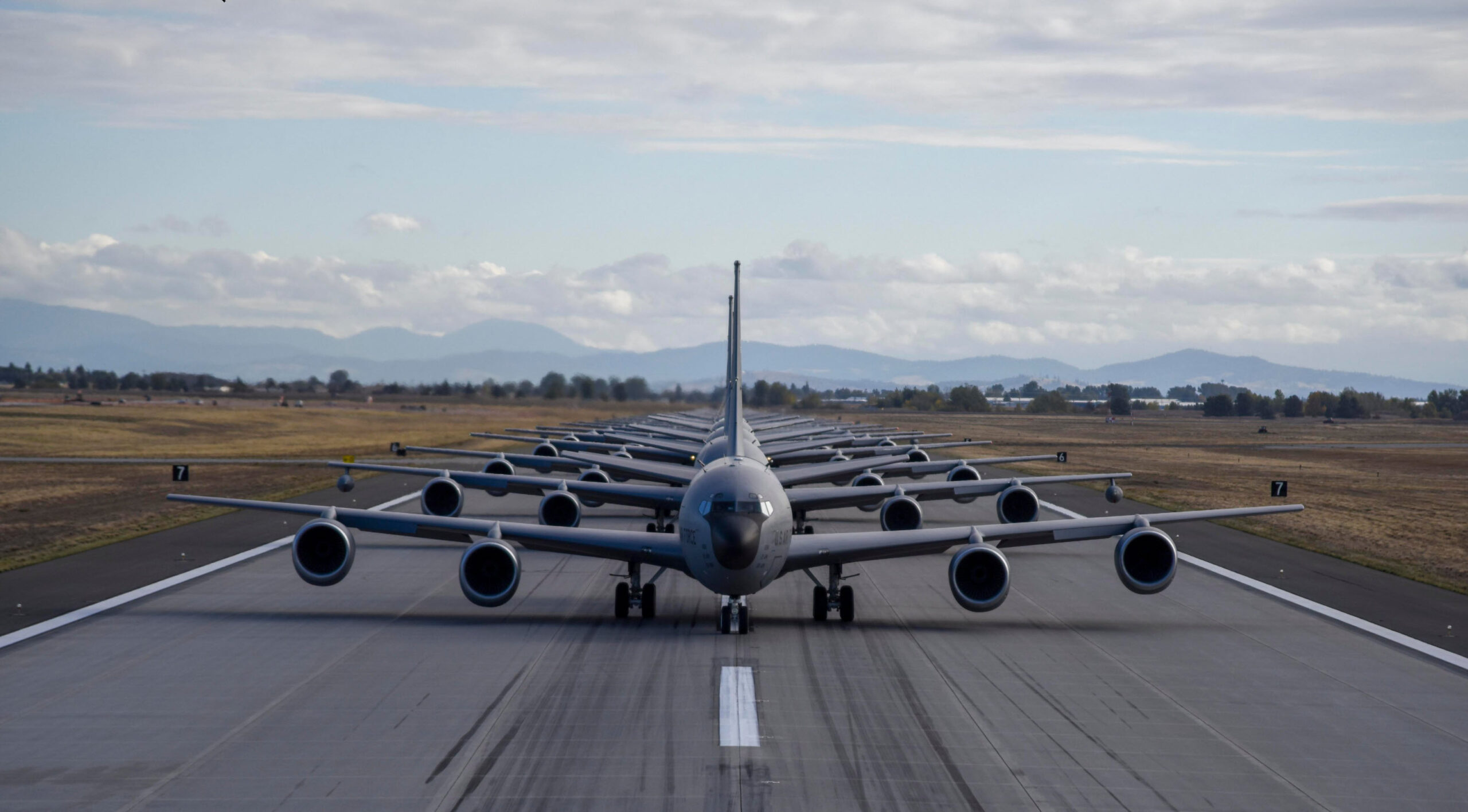 If you think THAT is impressive, consider this: These 20 jets were launched in 4 minutes using 12-second Minimum Interval Take-Off (MITO). For those unfamiliar, that’s Cold War inbound ICBM (maybe even SLBM) timing, which sends a powerful message.

With this kind of military, in-flight refueling capability being positioned on the US west coast, one might get the idea that some big military operation is being readied.

Then, too, yesterday evening, it _appeared_ that at least FOUR (4) U.S. military aircraft took off from a base in South Korea, and flew directly, and deliberately, into NORTH KOREA air space!

Finally, we are also informed that the US Navy has a major build-up of forces in the Philippines, including “more than one” aircraft carrier strike group.

Things are suddenly looking not so peaceful in the Pacific.