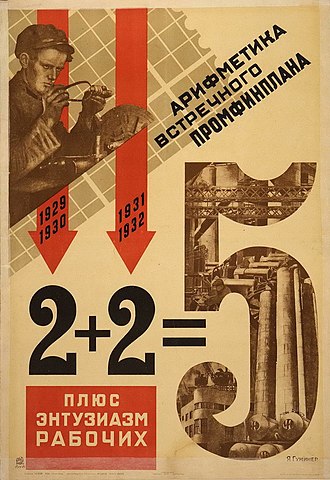 In response to the latest study, the Facebook Oversight Board under Biden decided to overturn a previous case that determined HCQ to be unsafe and ineffective. This means that Facebook users will now be able to post and share positive information about HCQ without consequence.

Facebook had previously claimed that using HCQ to try to treat the Wuhan coronavirus (COVID-19) “contributes to the risk of imminent … physical harm.” This is no longer the case now that Biden is “president.”

The establishment is suddenly playing dumb and acting as though it was a “mistake” all this time to vilify HCQ, despite decades of research showing its efficacy against a range of coronaviruses.

It is all of a sudden politically expedient to roll out HCQ to make it seem as though people are “healing” thanks to Biden. As for the roughly 440,000 Americans who had to die, these are mere political casualties for a much greater cause in the eyes of the Democrats.

“How many hundreds of thousands of victims were killed due to Dr. Fauci, the CDC and the tech giants’ false claims on hydroxychloroquine?” writes Jim Hoft for The Gateway Pundit.

“The jihad against HCQ was to get back at Trump. Hundreds of thousands of Americans are dead today! When will these people face justice?”

Responding to the news, one Gateway Pundit commenter joked that President Donald Trump was right all along.

“President Trump in April 2020: ‘Hydroxychloroquine is showing great promise. It could be the cure that we need for the China virus.’

MSM: ‘Does he think he’s a doctor? He’s going to get us all killed.’

Big Tech: ‘Anybody use the term Hydroxychloroquine and we’re going to ban you. Ok? Even if you are a doctor.’

2 + 2 is whatever Big Brother says it is. Looks like there's a new Big Brother. Jesus said we die from lack of knowledge. How many have they killed by repressing knowledge? If those killed were murdered by the gun they loathe the most, it would be hue and cry to the limits of endurance.