Over the past four days, there have been MASSIVE movements of troops, equipment and supplies WITHIN the continental United States (CONUS). Today (Tue.), the US Navy is positioning Aircraft carriers and their strike groups off both the US east and west coasts. It appears we are preparing to defend ourselves from an invasion. China?

Late Saturday, no fewer than 25 C-17 aircraft were in the skies over the USA, carrying troops and equipment from around the nation . . . ALL going to Nellis Air Force Base. (Story Here).

Also late Saturday, no fewer than 12 C-130 aircraft were also on the move, ALSO ALL heading into Nellis.

On Sunday, locals on and around Nellis reported the base was "swarming" with soldiers and Marines. They also reported seeing a vast array of land fighting vehicles coming out of cargo aircraft. (Article continues beneath Ad)

This morning, according the the US Naval Institute, the Navy has deployed THREE (3) Aircraft Carriers, plus a Landing Helicopter Dock (LHD) off the US West Coast, and TWO (2) Aircraft carriers and their Strike Groups plus another LHD off the US East Coast. 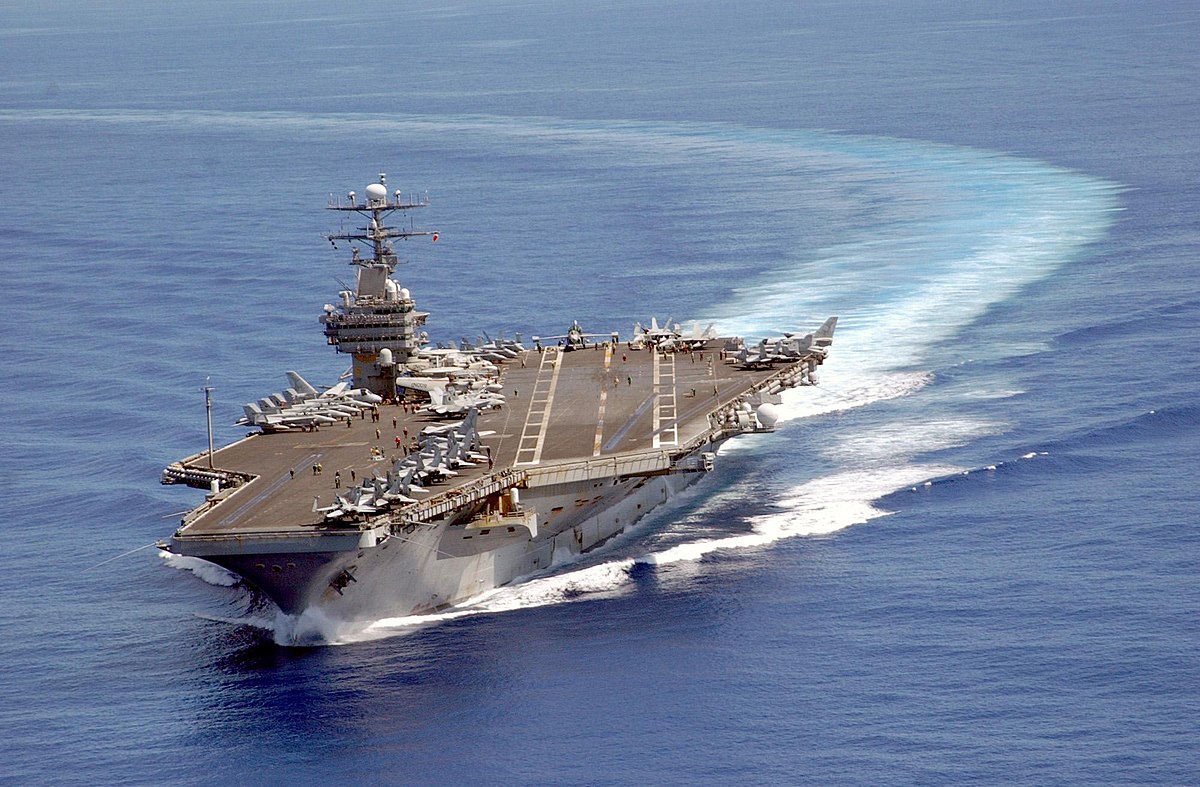 Off the West Coast is the USS Carl Vinson in the Pacific (NOT AT PORT) along the Oregon/Washington Border, 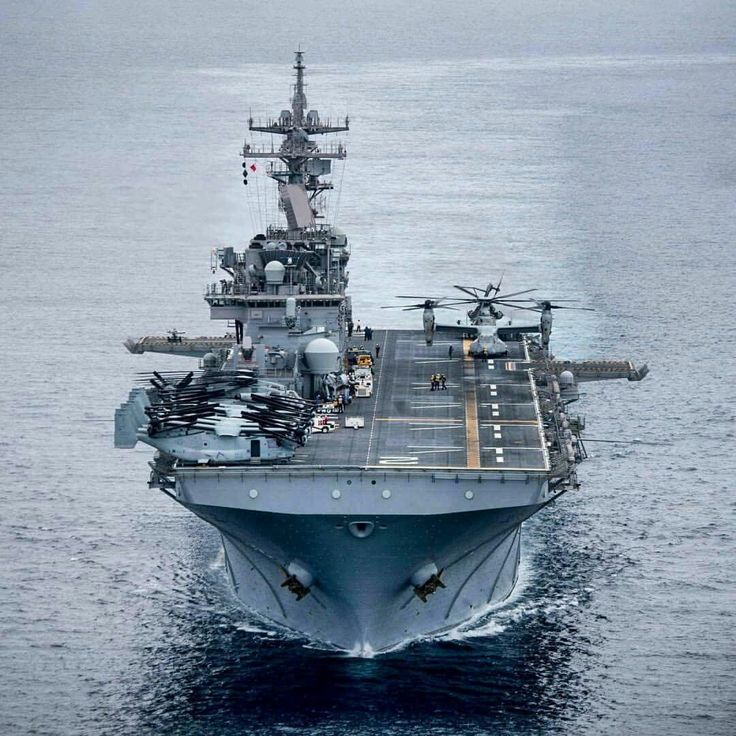 the USS Essex (LHD) off the coast of San Francisco, 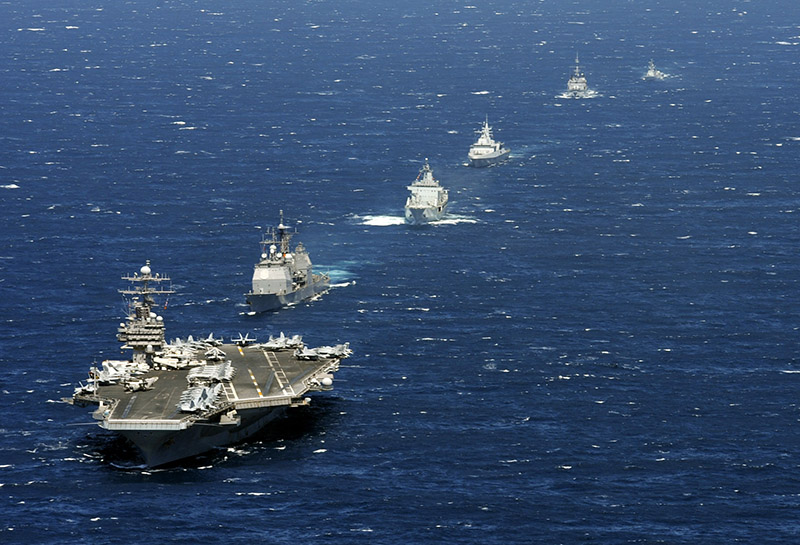 and the USS Theodore Roosevelt and its Strike Group off the coast of Los Angeles . 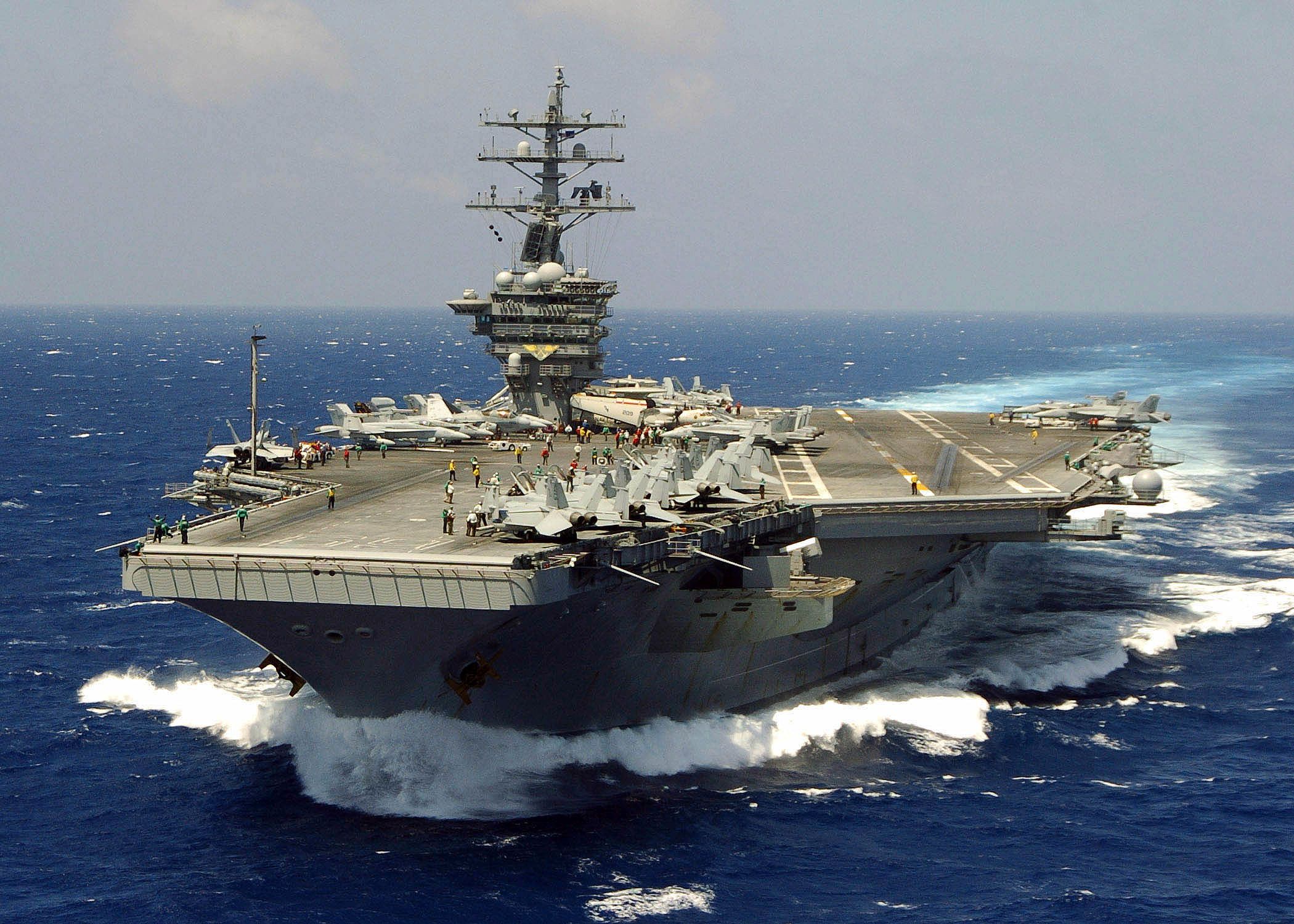 Off the East Coast are the USS Dwight D. Eisenhower off the Coast of Connecticut, 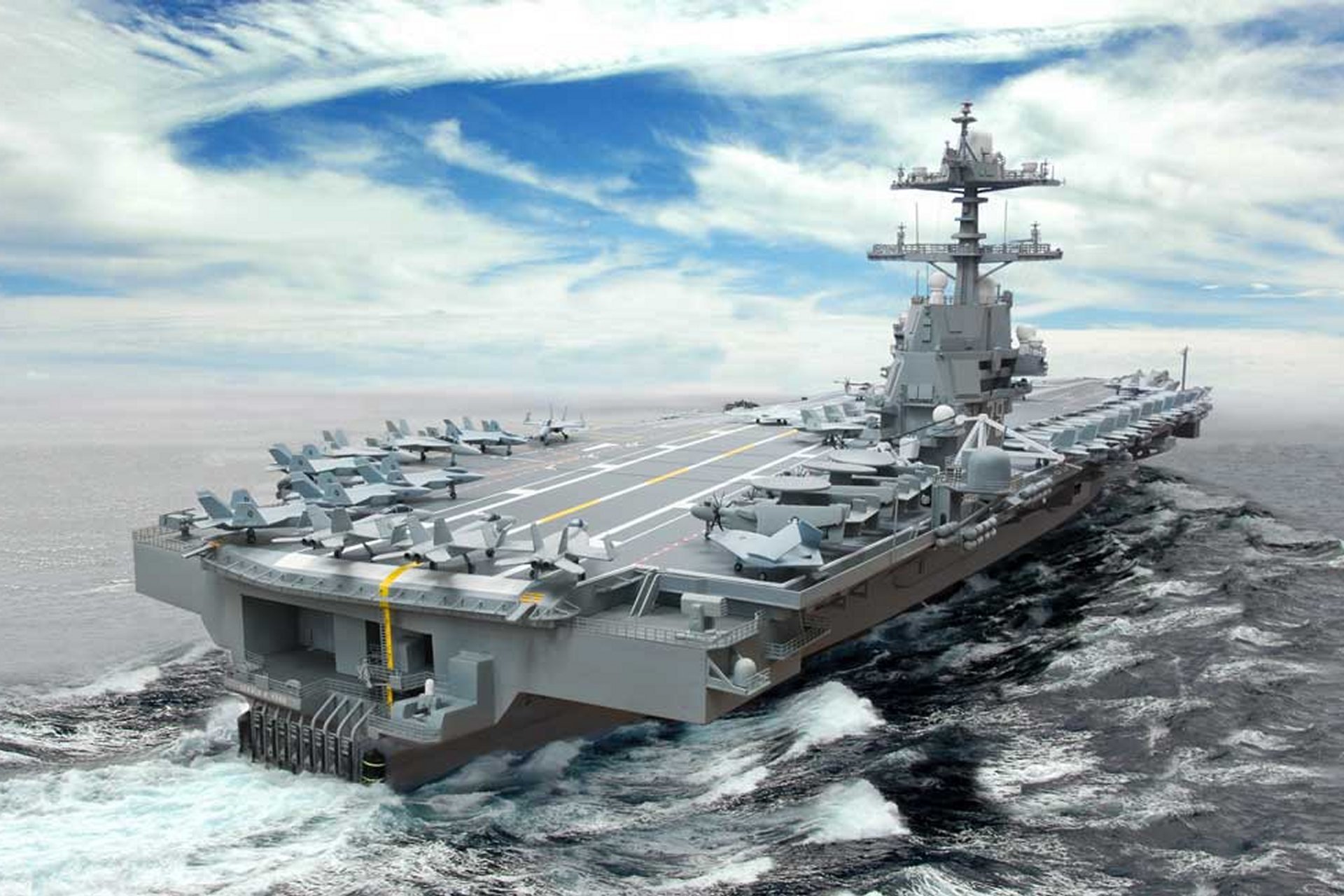 the USS Gerald R. Ford off the coast of New Jersey, 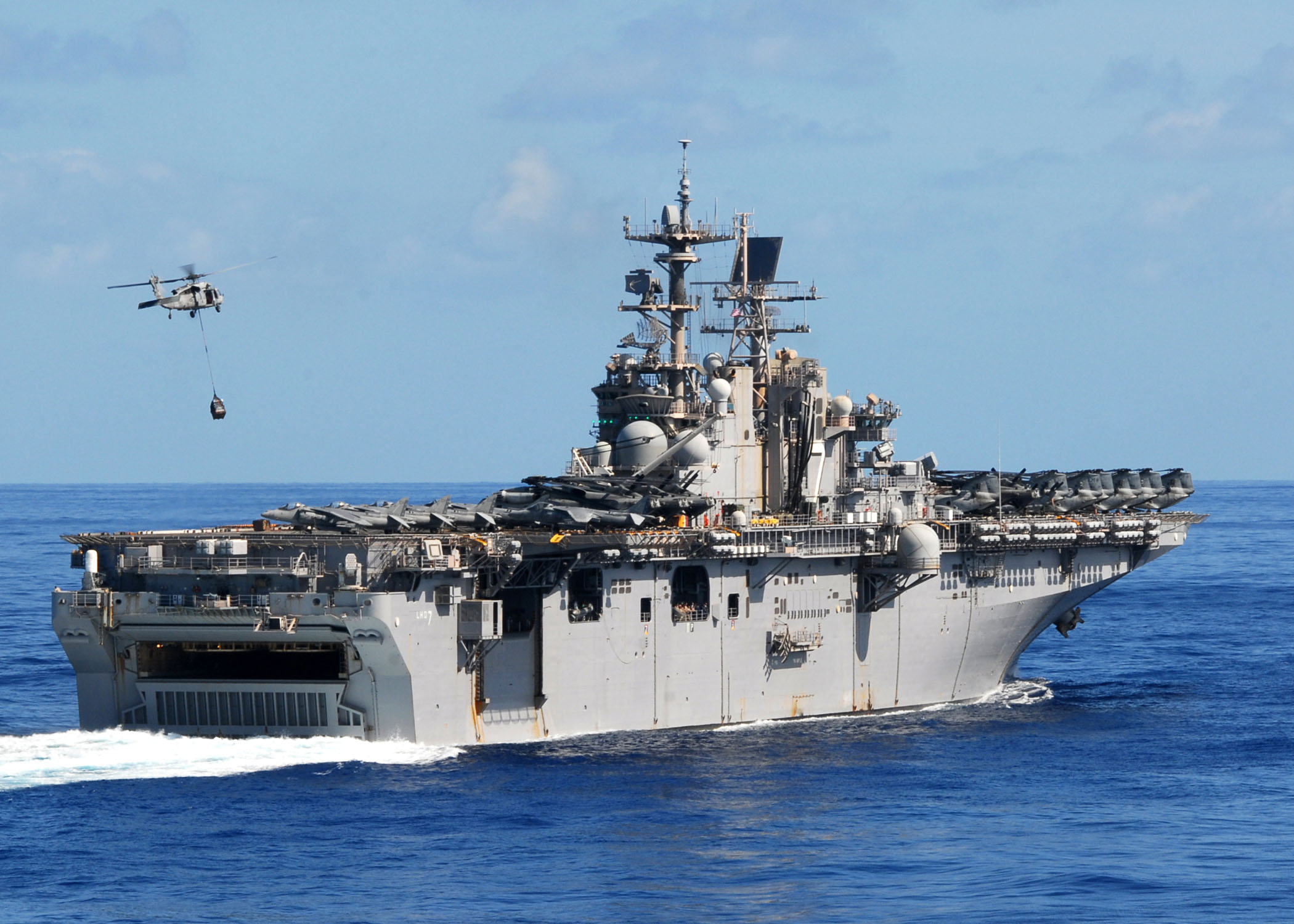 and the USS Iwo Jima off the coast of South Carolina . . .

The map below lays out the approximate location of the vessels:

Given these new naval deployments, and the very large, sudden, movement of troops into Nellis AFB, one gets the impression that the United States is preparing to defend its homeland from actual invasion.

Hint: That may actually be the case.

Word in Intelligence circles says that if the Supreme Court voids any or all of the November 3 election due to the massive fraud and violations of the US Constitution with changes to election laws, the lawless extension of voting for weeks, in violation of 3 USC 1 & 2, the Democrats are planning on asking the United Nations to INVADE to depose Trump as a "Dictator." There is also word within Intelligence circles that the states of California, Oregon, and Washington, plus New York, might actually try to secede from the Union if Trump gets four more years, and may need to be forcibly brought back under US control, the same way renegade southern states were handled back in the 1860's Civil War." (HT Note: It would gladden my heart to see the US military bombing egomaniac Governor Andrew Cuomo and filthy Commie NYC Mayor Bill DeBlasio back into the Union . . . or to Kingdom come . . .)

China and Russia are deploying their naval assets in such a way that transit to the US would not take long!

China is positioning out in the Pacific.

Just this morning, the British revealed they have been tracking "the entire Russian Northern Fleet" off the British Coast this month, as the Russians head out into the North Atlantic for . . . . something. (Story HERE) 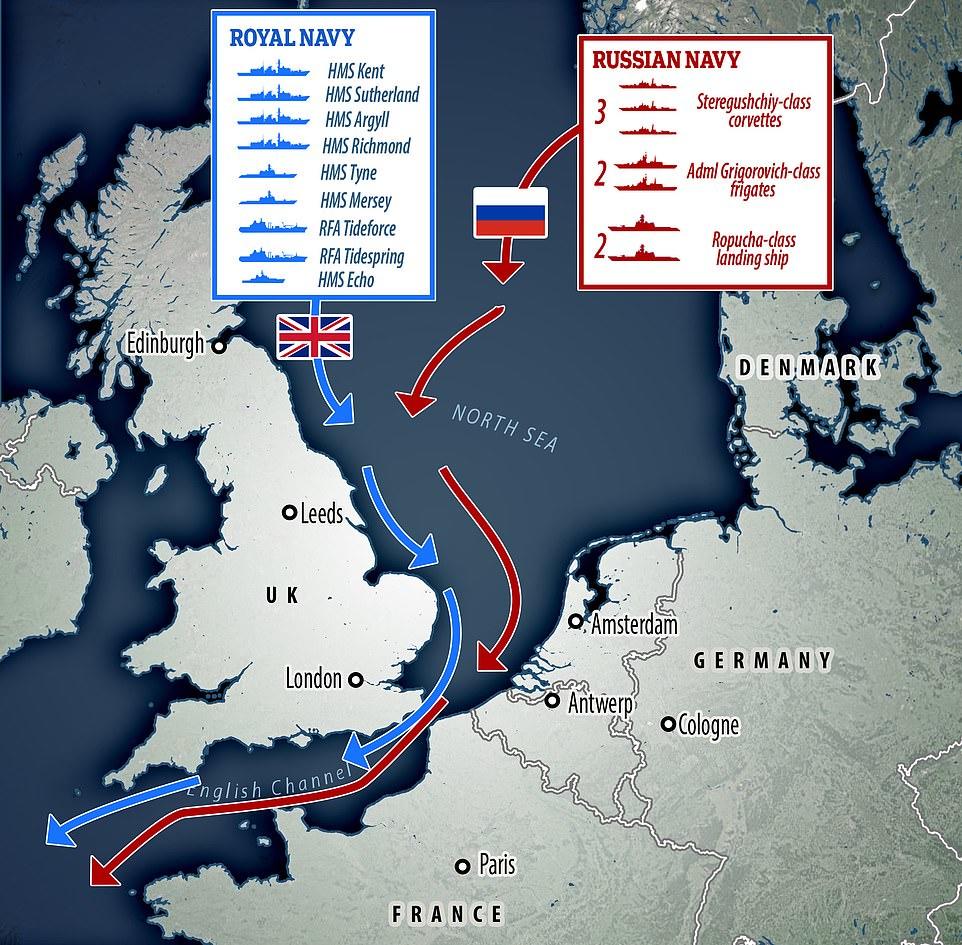 It sounds corny, but we won't know until we know and that will be a few days.

As a precaution, we remind you that your firearms need cleaning and oiling; especially if you haven't used them in awhile. They collect dust, develop surface rust in the barrel. Now might be a good time to take them out, clean them, oil them, and make sure they are in pristine condition. Don't want any jamming or misfires if we suddenly find ourselves having to shoot and kill invading foreign troops, invited here by Traitors . . . who would also have to be shot and killed.

Attorney Lin Wood, who is known to be working closely with President Trump concerning the theft of the November 3 Election by crooked Democrats, posted __this__ interesting item on his Twitter feed. Related???

Might Lin Wood know something thanks to his work with our President?

It seems that China has been snapping-up every Barrel of Oil it can get its hands on; far in excess of what it normally consumes. Storing-up because they intend to wage war, perhaps?