Months before the COVID-19 outbreak, the federal government’s early warning system went silent, just as it was needed most. The change left Canada poorly prepared as the virus began to spread rapidly around the world. Grant Robertson investigates

Known as the Global Public Health Intelligence Network, or GPHIN, the unit was among Canada’s contributions to the World Health Organization, and it operated as a kind of medical Amber Alert system. Its job was to gather intelligence and spot pandemics early, before they began, giving the government and other countries a head start to respond and – hopefully – prevent a catastrophe. And the results often spoke for themselves.

Comment: Ironically the RCMP couldn't amber alert at a critical time either. Stoopid or complicitous?

Two months before the novel coronavirus is thought to have begun its deadly advance in Wuhan, China, the Trump administration ended a $200-million pandemic early-warning program aimed at training scientists in China and other countries to detect and respond to such a threat.

The project, launched by the U.S. Agency for International Development in 2009, identified 1,200 viruses that had the potential to erupt into pandemics, including more than 160 novel coronaviruses. The initiative, called PREDICT, also trained and supported staff in 60 foreign laboratories — including the Wuhan lab that identified SARS-CoV-2, the new coronavirus that causes COVID-19.

Field work ceased when the funding ran out in September, and organizations that worked on the PREDICT program laid off dozens of scientists and analysts, said Peter Daszak, president of EcoHealth Alliance, a key player in the program. 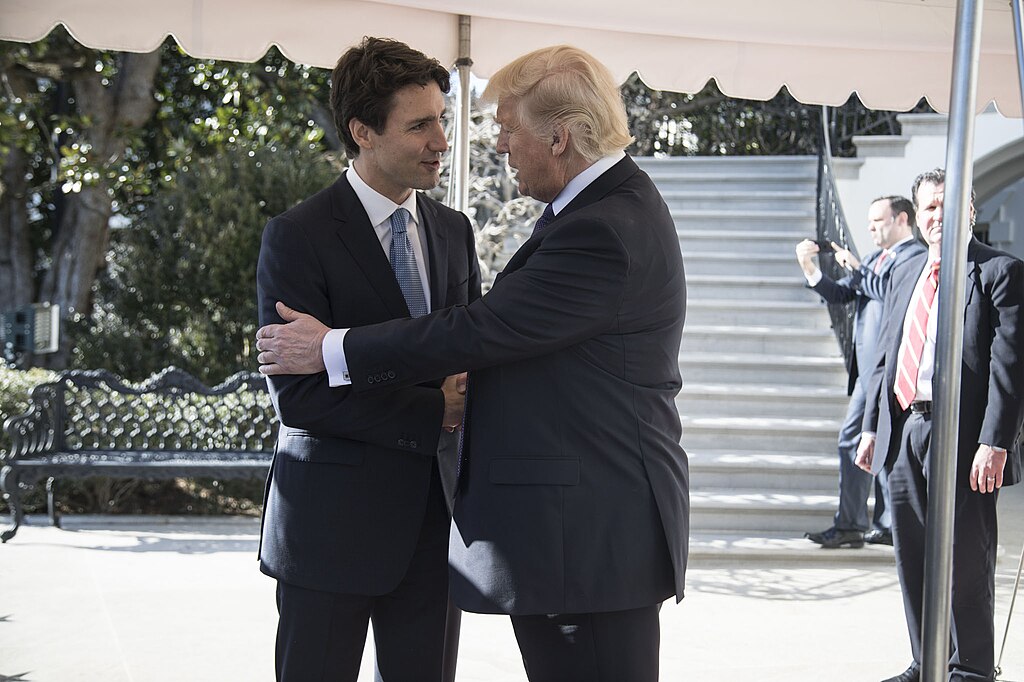 The world is ours for the taking Justin. We'll scurry the fools into quarantine.

COMMENT: USAID is a CIA front organization. I remember Pearl Harbor. Many things were jigged so that the warning criteria wouldn't be effective on a certain day for a certain surprise attack.

As Artie Johnson used to say on the TV comedy Laugh In, very interesting, but stoopid.

In jest I say to the smug Canadians, what do Donald Trump and Trudeau have in common? Too much. They are both shills for the global enslavement protocol. Fools rush into their cultish clans to be led to slaughter like the pied piper leading his.

BEWARE OF THE COOKIE MONSTERS AT THE LINKS. They spy and collect data like the Gestapo. Digital Lives Matter. We should not be sold like slaves to the highest corporate bidder.