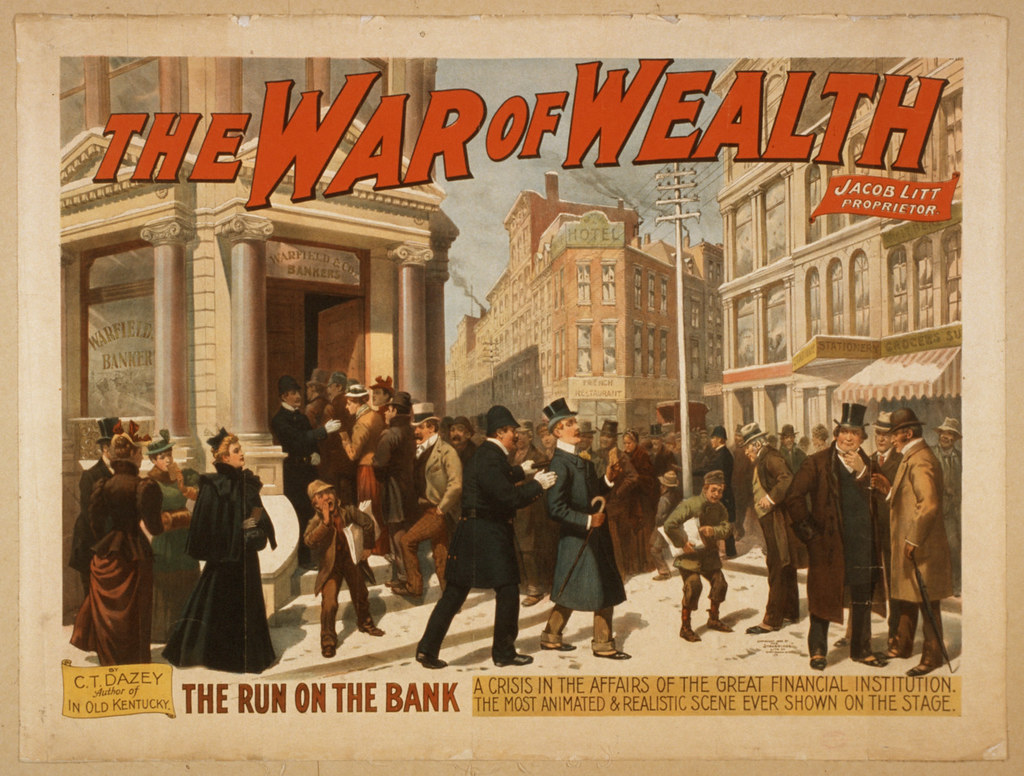 Social media-fueled rumors about banks collapsing are popping up at an unprecedented frequency in China, forcing regulators and even the police to step in to calm depositors.

Just since the past month, worried savers have descended on three banks to withdraw funds amid rumors of cash shortages that were later dismissed as false. Over the weekend customers rushed to a bank in the northern Hebei province to take out money, prompting local regulators to publicly vouch for the soundness of its lenders as the police halted the run.

Confidence in the $43 trillion banking system is eroding among the nation’s more than 1 billion account holders, threatening a cornerstone of China’s rise into an economic powerhouse. After several bailouts and the first bank seizure in more than two decades last year, the coronavirus outbreak and its economic fallout have exacerbated an already shaky situation in the world’s largest banking system.

“The perception Chinese savers had of banks being risk free is changing even though in nearly all recent cases their deposits have been protected,” said Zhang Shuaishuai, a Shanghai-based analyst at China International Capital Corp. “Once a rumor like this spreads, it brings immediate liquidity risk to a bank.”

For decades, deposit-taking has provided a stable and low-cost funding base for China’s financial market, playing a key part in the rise of its economy to the second largest in the world. Chinese households hold about 90 trillion yuan ($13 trillion) of bank deposits, more than anywhere else in the world.

Regulators are now not only seeking to soothe nerves publicly, but are also raising the protection to preserve this cushion for banks. The run in Hebei came after authorities kicked off a pilot program to limit large transactions in the province.

The two-year program, which is set to be expanded to Zhejiang and Shenzhen in October to encompass 70 million people, would require retail clients to pre-report any large withdrawals or deposits of 100,000 yuan ($14,000) to 300,000 yuan.

The China Banking and Insurance Regulatory Commission on Saturday again warned that lenders are facing a surge in bad debt as the economy sputters at its slowest pace in four decades.

While stopgap measures, which have included rolling over debt and delaying loan payments, have limited an immediate surge in bad debt, the regulator said the fundamental issues of poorly managed banks and the deteriorating ability of companies and individuals to repay loans are still far from solved. They are also asking banks to forgo 1.5 trillion yuan in profit this year by offering lower lending rates, cutting fees, deferring loan repayments, and granting more unsecured loans to small businesses to help the economy.

Authorities have more than 3,000 banks to oversee, most of which are small, rural entities without ready access to capital. In another unprecedented move, China now plans to allow local governments to use about 200 billion yuan from bond sales to help smaller banks replenish their capital.