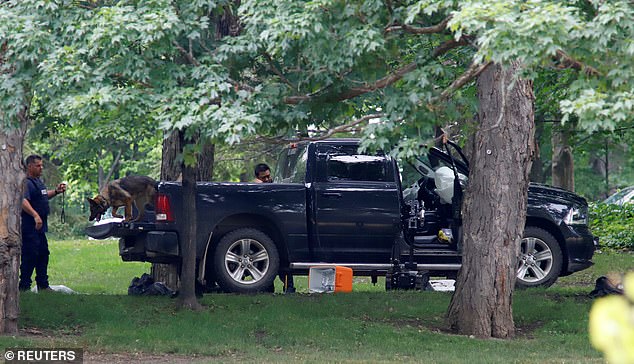 Trudeau, his wife and three children were not home at the time

Canadian police this morning arrested an armed man who entered the grounds where Prime Minister Justin Trudeau and the country's governor general live in Ottawa.

The Royal Canadian Mounted Police tweeted that Trudeau and Governor General Julie Payette were not present at the time of the incident at the sprawling Rideau Hall estate at 1 Sussex Drive early Thursday.

Police said the man was arrested at around 6.40am local time without any incident and is now being interviewed. Police have not released his identity and said charges are pending. 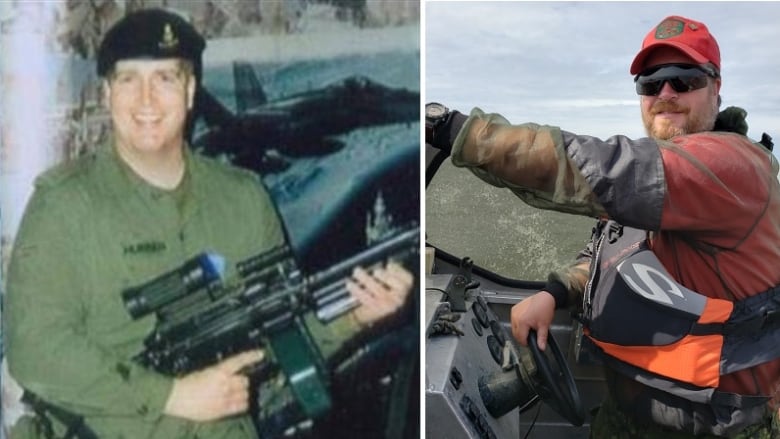 A source with direct knowledge of the investigation confirmed Corey Hurren, a Canadian Forces Ranger from Manitoba, was arrested early Thursday morning while roaming Rideau Hall’s grounds with a weapon. Hurren’s identity was first reported by CBC News.

Hurren allegedly drove a black pick-up truck through the pedestrian gate at Rideau Hall around 6:30 a.m. Thursday morning. The truck was “disabled” after it breached the gates, according to the RCMP, and Hurren continued on foot to a greenhouse on the Rideau Hall grounds.

Hurren owns and operates a sausage-making company in Bowsman, Manitoba. On his company Facebook page, Hurren wrote “things have been on hold” with the business since the COVID-19 pandemic began.

Before joining the Rangers, Hurren spent three years in an artillery unit of the Canadian Forces, according to a copy of his resumé found online, where he would have undergone basic weapons training.

While nothing on the Facebook page for Hurren’s business, which he appears to operate, is outwardly political, the most recent post, uploaded just 25 minutes before he drove through the gate at Rideau Hall, is an oblique reference to a COVID-19 conspiracy theory.

It encourages visitors to the page to view “Google Event 201,” a reference to a 2019 exercise organized between John Hopkins University, the World Economic Forum, and the Bill and Melina Gates foundation.

Event 201 was a tabletop exercise to game out how governments should respond to a possible novel coronavirus outbreak. Conspiracy theorists have seized upon it, and the Gates’ Foundation involvement, alleging it proves the COVID-19 pandemic was planned.

How can what you watch with your own eyes like the Event 201 be a conspiracy 'theory?'

When conspiracy is reality, then reality must be conspiracy. We are controlled by a dominant evil force. They have an agenda to enslave the human race. Mr. Hurren sacrificed his life reacting as a soldier. However, the pen and the spoken word are more powerful than the sword or gun. Those are the instruments of change. Wirld them well.