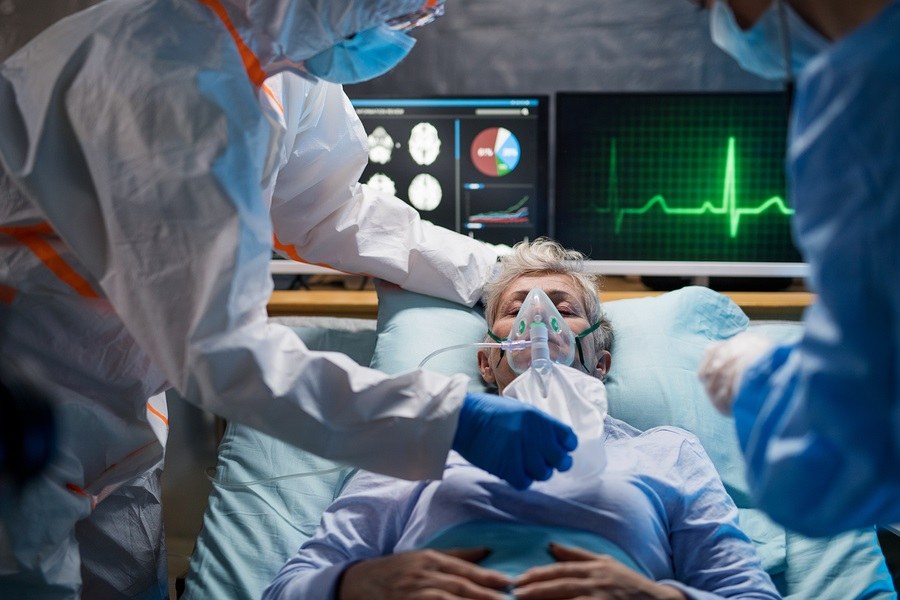 Solidarity was being conducted by the World Health Organization, on 3500 Covid-19 patients at 400 hospitals, across 35 countries. The trial was suspended following the fraudulent Surgisphere report in The Lancet that claimed 35% higher death rates in patients receiving Hydroxychloroquine. But when The Lancet retracted the report, the WHO resumed the Solidarity trialMore than 100 countries expressed interest in participating in the trial.

Recovery experiment used very similar doses. It was sponsored by the Wellcome Trust (GlaxoSmithKline) and the Bill and Melinda Gates Foundation and the UK government. The experiment was conducted at Oxford University, on 1,542 patients of these 396 patients (25.7%) who were in the high dose Hydroxychloroquine arm, died.

Update: After Dr. Nass’ discovery was publicly disseminated, the WHO suspended the trial on Wednesday June 17th.

On Friday, June 19th, Dr. Nass uncovered a third, “Even Worse” hydroxychloroquine experiment. REMAP targets patients who are on a ventilator, or in shock – i.e., near death. Such patients are hardly capable of giving consent. Rather than attempting to save their lives, they are being used given multiple high doses of hydroxychloroquine and other drugs whose combination is contraindicated.

Of note: All the online protocols have been stamped “Not for IRB (Institutional Review Board) submission,”

Since all medicines are potential poison at high doses, why one wonders, are influential academic physicians and international public health institutions designing and conducting experiments that expose extremely vulnerable patients to poisonous levels of the drug Hydroxychloroquin?

As recognized by the Swiss physician Paracelsus, “the Hippocrates of the Renaissance”:

“What is there that is not poison? All things are poison and nothing is without poison. Solely the dose determines that a thing is not a poison.”

His insight is as relevant today as it was in the 16th century.