Congress Sets Up Taxpayers to Eat $454 Billion of Wall Street's Losses. Where Is the Outrage? 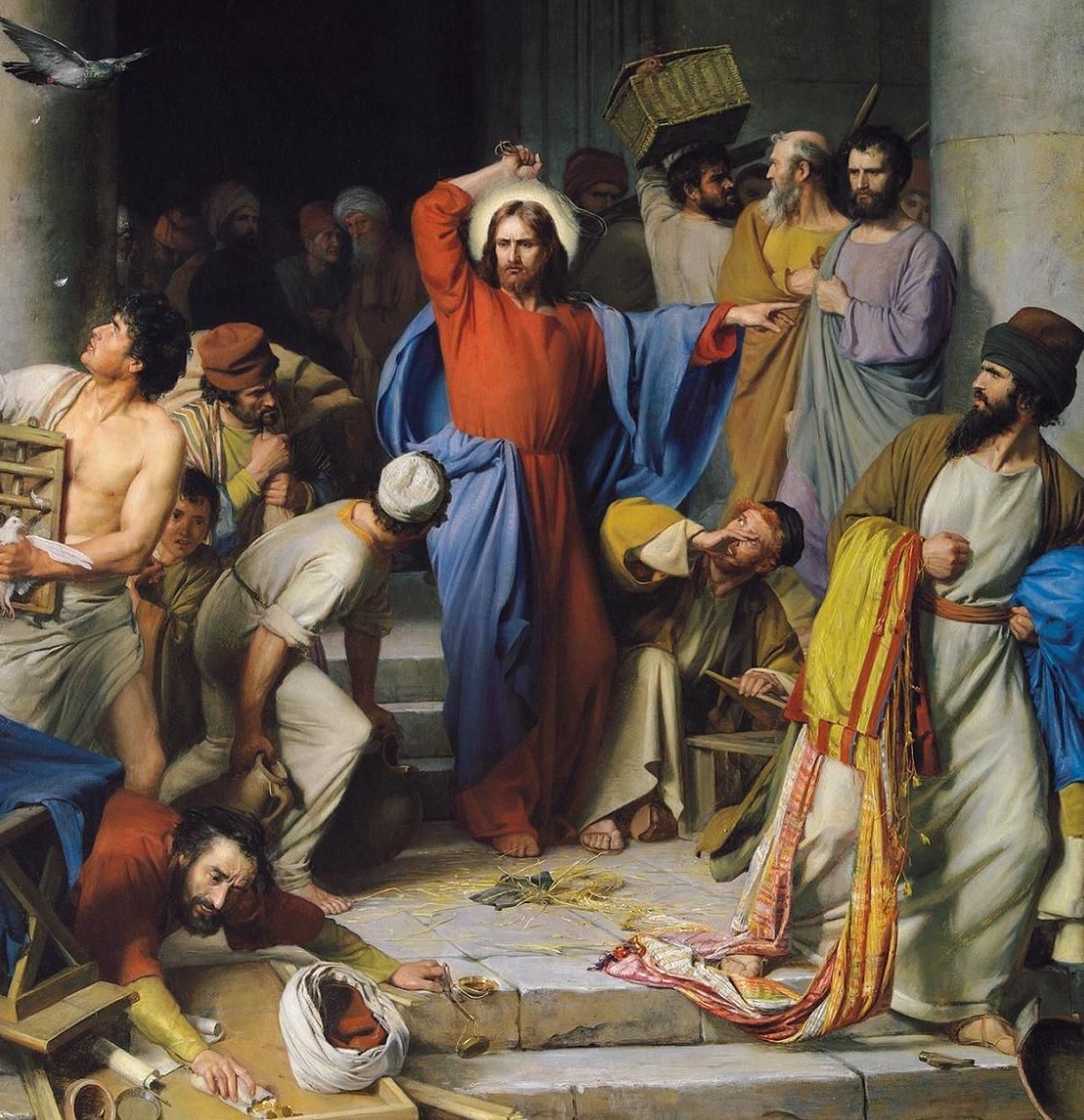 Beginning on March 24 of this year, Larry Kudlow, the White House Economic Advisor, began to roll out the most deviously designed bailout of Wall Street in the history of America. After the Federal Reserve’s secret $29 trillion bailout of Wall Street from 2007 to 2010, and the exposure of that by a government audit and in-depth report by the Levy Economics Institute in 2011, Kudlow was going to have to come up with a brilliant strategy to sell another multi-trillion-dollar Wall Street bailout to the American people.

The scheme was brilliant (in an evil genius sort of way) and audacious in employing an Orwellian form of reverse-speak. The plan to bail out Wall Street would be sold to the American people as a rescue of “Main Street.” It was critical, however, that all of the officials speaking to the media repeat the words “Main Street” over and over.

It was decided that Larry Kudlow would first announce the plan at the White House press briefing on March 24 followed by an unprecedented appearance of Fed Chairman Jerome Powell on the Today show on March 26.

This is how Kudlow explained the program that was going to be tucked into the stimulus legislation known as the CARES Act at the White House press briefing on March 24:

They can only count with fingers and toes. They're still working on it. Jesus knew what to do at least.