CANADA'S LARGEST EVER DRILL A PRETEXT FOR MASTERY OF THE MASSES 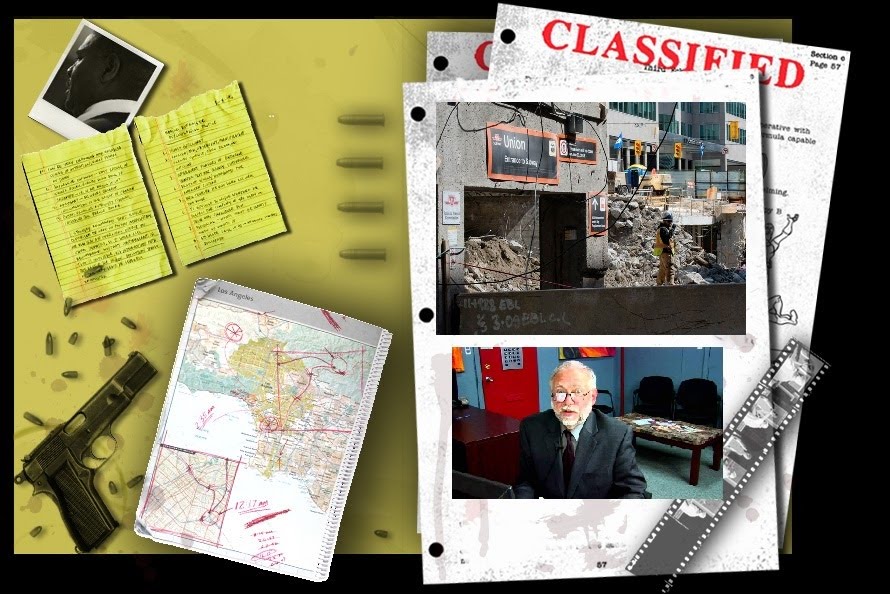 Canada is commencing its largest drill ever tonight at Union Station. It starts at 11 p.m. tonoght and runs until 3 a.m. Emperor Justinian I has become the laughing stock of the free thinking world. A false flag attack on the homeland is just the ticket for getting the heathen to cower in fear and come groveling for protection. All his faux pas can rise in the atmosphere like the evil carbon gases. It wouldn't surprise me that anti-terror laws are already drafted and ready to be proclaimed in record time. The financial wizards have staked out the appropriate stocks to short sell. Justin Trudeau will rival George Bush as the savior of civilization. Unable to mount a military action abroad or raise a coalition, Justinian will wage Jihad on social media and clamp down on the free speech of the proletariat so that his heinous crimes will be sequestered by the firewall of the police state. It is the basis for Machiavellian government.

Of course today's Google Doodle is a tribute to the Day of the Dead. So it should come as no surprise that we are being served up on a platter like the flowers. The red roses signify the Rosicrucians the old order the Trudeau's were associated with.

The blue roses symbolize mystery or an unattainable desire. Wishes will be granted. The neck of the platter reveals teeth implying a poestic innocence to the attack that really conceals great evil.

These affairs are age old. To the informed they play like a broken record. The uninformed scatter reason to the four winds. Their ignorance is fertilizer to the grist mill operated by the elites. Will this drill go live? Perhaps. There has been years of construction projects around and within the station. It would stand to reason to be the primary location of the event even if this is just a dress rehearsal. Canada's national anthem includes the words we stand on guard for thee. Seldom do I ever run into someone even remotely standing on guard. And so the story goes perhaps one time the broken record will be played again, and we will march into servitude blissfully unaware we were caught in trap set by the very people we trusted to save us.

All hail Google's Sidewalk Labs the digital concentration camp of the future coming to a city near you.