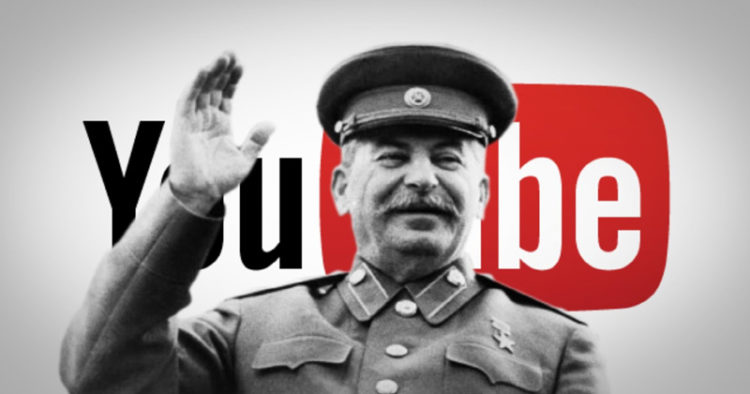 YouTube removed more hate speech than ever last quarter, but it still has a lot of work to do.

In a post on its official blog on Tuesday, YouTube announced that thanks to its new hate speech policy, the company removed five times the number of videos and channels it did in the first quarter of 2019. More than 100,000 videos and 17,000 channels were taken down between April and June of this year for violating YouTube's hate speech policy.

The company also states that comment deletion doubled this quarter as well. YouTube attributed the removal of more than 500 million comments largely to its new hate speech policy.

According to YouTube, the rise in video, channel, and comment removals are due to action taken against old content that was previously permitted on the platform.

Youtube also says that its automated systems have been able to flag 87 percent of the 9 million total videos the company removed in the second quarter. When it comes to hate speech-related content, the company says that nearly 30,000 videos removed in the last month “generated just 3% of the views that knitting videos did over the same time period.”

The company says that most policy updates are just “clarifications to existing guidelines” such as when it banned dangerous challenges and pranks earlier this year. However, YouTube states that its hate speech update represented a “fundamental shift in our policies.” The online video giant said that major policy changes can takes months to fully enforce.

Critics are quick to point out, though, that YouTube still has much more work to do. In August, the Anti-Defamation League released a list of active YouTubers that create white supremacist and anti-Semitic content on the video streaming site. YouTube initially took action against four of the channels, removing them from the platform. However, the company later reversed course and reinstated some of the channels, including one belonging to the white nationalist outlet VDARE.

Bad faith actors such Alex Jones, who has previously been banned from the service, also recently took advantage of YouTube CEO Susan Wojcicki’s most recent letter to creators. Wojcicki explained in her letter that the company’s commitment to “openness” would allow for “controversial” or “offensive” content. Shortly after, Jones’ Infowars relaunched its War Room channel on the platform. However, YouTube later removed the channel once again citing “policy violations.”

These are the first steps. A social ethnic cleansing followed by a social genocide in preparation for the real world one. This and the move to disarm people is the start of a nightmare.