THE EARS HAVE IT AGAIN 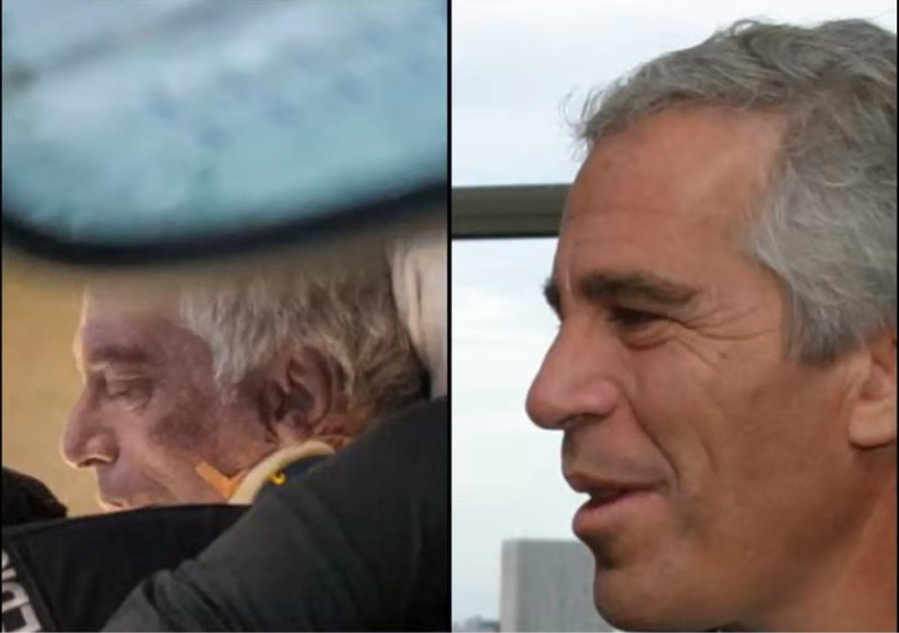 Of course the rumor mill is alive with Jeffrey Epstein stories. There are claims the body brought to hospital in New York is not him. It is Tony Rodhan or Anthony Bourdain. This is nothing but wild conjecture filling a void that is kept open by the true plot behind the crime.

The fact is the body on the gurney is not Jeffrey Epstein. The ear lobes are as distinctive as fingerprints and frequently omitted in identifications. The armchair experts are leaning in the right direction until they fall completely over. You can use a few characteristics to establish two individuals are different, but you cannot do that to establish an identity because if a person is the same all things have to match because they are the same.

I made a match many years ago in the Tuscon shooting of Gabrielle Giffords by Jared Lee Loughner. There were two. There was the historical Loughner who may well have had his identity stolen and the suspect. They were different individuals.

In the identification of Osama Bin Laden I used the ears. There is a case to be made Mr. Obama had an acting career as Osama. I used to say that on The Power Hour frequently. That may be the reason he was retired.

I scored 100 per cent in my forensics training and graduated at the top of my class as well. So I base my examination of the evidence available on sound principles of police science. This latest piece of evidence is before you above. The ears are different. Those are not the same people. The nose is different as well.

The most logical conclusion would be Epstein was liberated and renditioned to a new life somewhere. Another person assumed his role for the grave. This is old hat. They have substituted bodies before. The reason the Bethesda body didn't match the Parkland body's wounds was because it was really Officer Tippet.