A conspiracy theorist has taken to Jeffrey Epstein’s lush Manhattan mansion and chalked ‘XOXO Hillary + Bill’ on the sidewalk in front of his home, just hours after the billionaire pedophile committed suicide.

Photos show the message, in blue chalk, chalked right outside of Epstein’s $77million Upper East side townhouse, one of the largest private homes in Manhattan.

The FBI raided the home in July, where they allegedly uncovered a ‘vast trove’ of hundreds or even thousands of lewd photographs of young women or girls.

Spotlight turns on Jeffrey Epstein’s British socialite ‘fixer’ Ghislaine Maxwell after his suicide – but will she be prosecuted? Jeffrey Epstein’s death by suicide in his Manhattan jail cell has prompted calls for prosecutors to turn spotlight on his British ‘fixer’ and ex-girlfriend Ghislaine Maxwell, who allegedly procured girls to have sex with the disgraced financier.

Epstein’s death means his accusers can never bring him to justice in the courts, but they now want prosecutors to go after his associates.

‘I hope the authorities will pursue and prosecute his accomplices and enablers, and ensure redress for his victims.’ said Jennifer Araoz, who was among the victims who spoke out after Epstein’s death was announced today.

After news that financier and convicted sex criminal Jeffrey Epstein was found dead on Saturday, Sen. Ben Sasse (R-Neb.) sent a scathing letter to Attorney General Bill Barr insisting that “heads must roll” and asking four important questions about Epstein’s death. Epstein had been arrested on sex trafficking and conspiracy charges in July — charges that implicated unnamed co-conspirators, some of whom were named in documents released Friday night. 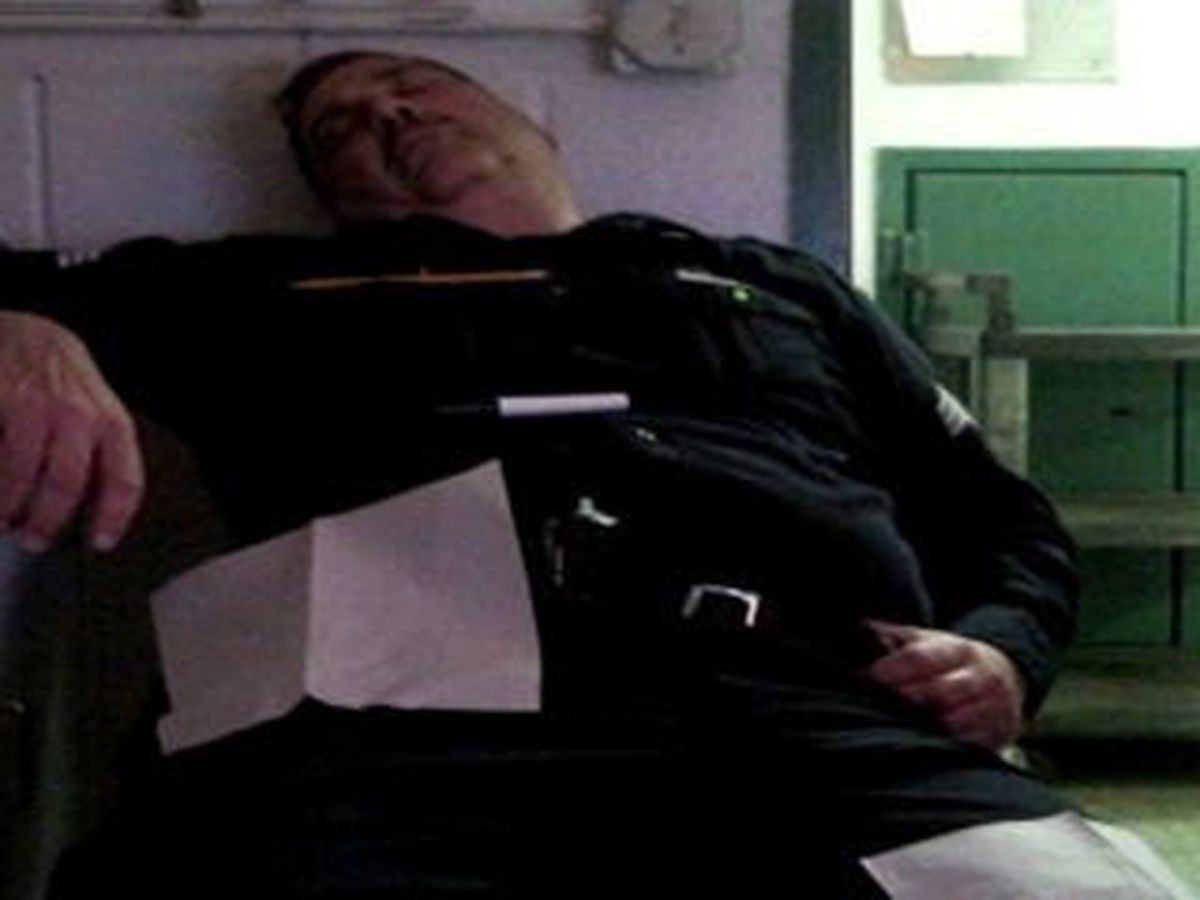