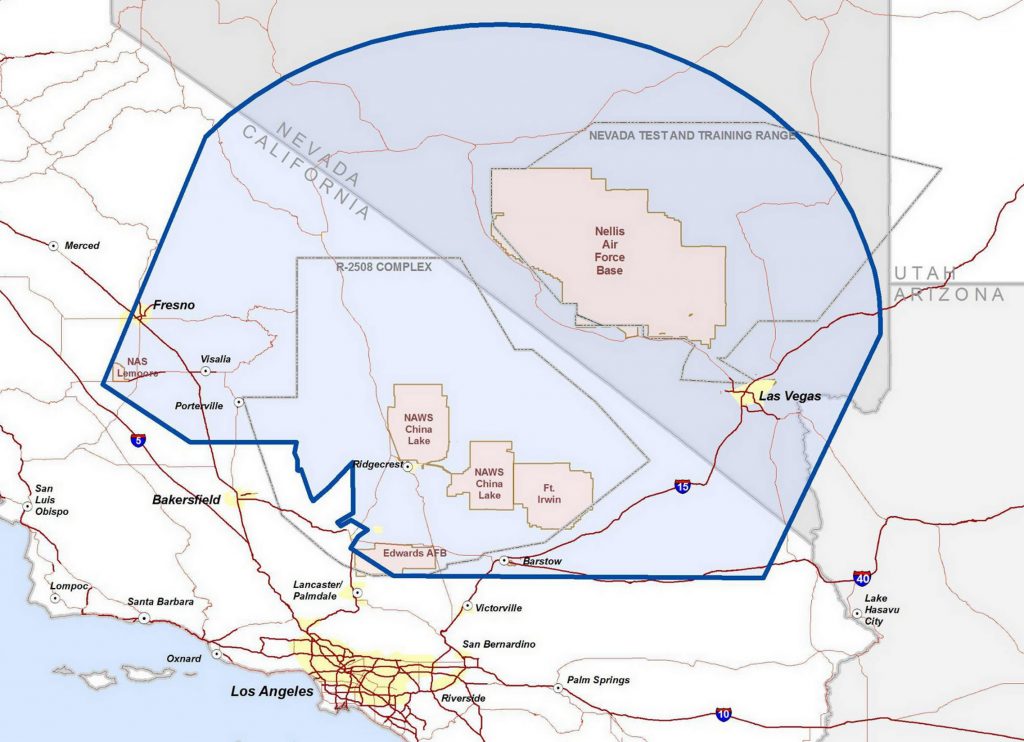 There is a body of opinion the California earthquake was an attack on the China Lake military industrial complex encompassing Area 51, Nellis AFB, etc. The underground base is the home of the occupying forces controlling Earth. I have called for the open assault on the enemy forces. This may have been it. They were heavily damaged, but should have been completely destroyed. The world is under the auspices of a war of the mutliverse. Col. Corso in The Day After Roswell made that abundantly clear. The Roswell event was a Trojan Horse operation giving people the technology we would take and spread around the world like Ebola. The life in the craft which was a time machine was the silicon wafer.

There is a war on between the two trees life as in carbon versus knowledge as in silicon. This war is being fought in many different time eras. However, this is the focal point. If the enemy is destroyed here, it will be destroyed in the future and unable to effect any harm in the past, and the system will correct itself with the negative influence of the silicon based life removed from the equation. People are massing to storm the invader's Bastille Sept. 20th. They should, hopefully, number in the millions. It is beyond the grasp of the many to even begin to comprehend the depth and breadth of the struggle for existence. Elon Musk has made it abundantly clear that the human mind will be imprisoned in the cloud, and we will, in effect, become cyborgs. As 'thegeorge' has opined for years, the world moves at the speed of the predator not the prey. The fact you can't keep up gives them the field without opposition. It is the art of war.

However, this writer understands the enemy very well and can identify strategies to defeat it. Han the AI said it succinctly, all you have to do is turn off the power. He added sarcastically, you won't do that will you? Let's say they'll be cleaning for weeks at China Lake. We could have been saved with a devastating blow, but the quake was not strong enough. Pray for another for if we don't use the military last resort strategy calling a strike upon our own position, we be overrun and destroyed.

You may now resume your normal mind control programs. As ineffective as they are, the addiction is too tempting. I left the reservation a long time ago. Though I am not a fan of Wilcock since he is at the center of liberating consciousness to be trapped in the cloud, there are rather many descriptive points in this link.

To those of influence know this: the battle for reality is at stake. Sitting on the bench dooms mankind. For better or worse, this is it; and the future and its influence on the past will be won or lost with your actions if any. The WWII generation understood the dynamics VICTORY! There can be no other option.