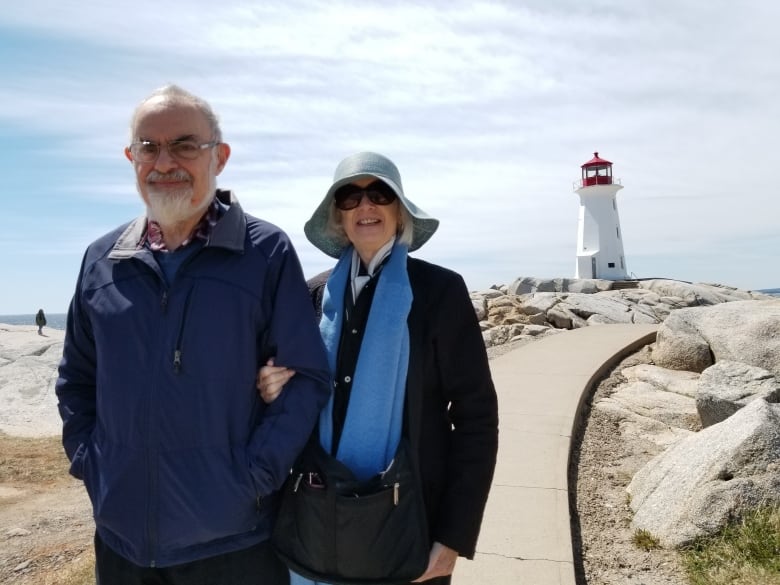 FREDERICTON — Stanton T. Friedman, nuclear physicist, lecturer and world-renowned devotee of extraterrestrial existence, has died at the age of 84.

The famed UFO researcher died Monday at Toronto’s Pearson International Airport, his daughter Melissa Friedman confirmed Tuesday. She said he was on his way home to Fredericton from a speaking engagement in Ohio.

She did not disclose the cause of death and asked that the family’s privacy be respected.

Friedman built a reputation as a leading authority on unidentified flying objects, alien abductions and the so-called Roswell incident, considered by many to be the definitive UFO event.

He said his belief in extraterrestrials was based on data about UFO events he found buried in U.S. government documents over the years.

Friedman grew up in Linden, N.J., and was employed for 14 years as a nuclear physicist by companies including General Electric, Westinghouse and McDonnell-Douglas.

According to his book, Flying Saucers and Science, he first became interested in UFOs in 1958. He began lecturing on the topic in 1967, but he never actually saw one himself.

“I have never seen a flying saucer, and I have never seen an alien. But remember, I chased neutrons and gamma rays for a lot of years as a physicist and never saw one of them either,” he told The Canadian Press in 2007.

It was in 2007 that the City of Fredericton declared Stanton Friedman Day to honour him. 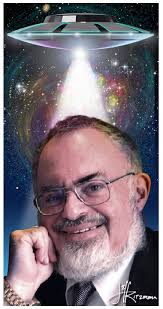 At the time, he said he owed his personal success to the fact that people have an endless fascination with space and the unknown. “Can you think of anything that touches more deeply on who we are, where we stand and the mystery and the coverup?” he asked.

“People are excited because it opens up the universe to wonderful possibilities.”

Kathleen Marden was a friend of Friedman for more than 30 years and co-authored three books on UFOs with him.

“When he knew the truth, he told the truth,” she said Tuesday from her home near Orlando, Fla. “He was the original civilian investigator of the Roswell crash. Stanton was a man who did his homework. He always criticized the debunkers because they hadn’t done theirs.”

Marden said Friedman spoke at conferences and colleges across Canada and the United States and in 20 foreign countries. He was also a frequent guest on radio and television talk shows.

Funeral arrangements have not yet been made.