Retired USAF lieutenant colonel Karen Kwiatkowski writes in an article posted at Lew Rockwell’s website that Julian Assange is receiving the same treatment as suspected terrorists while in captivity at “Her Majesty’s Prison Service” at Belmarsh.

The FBI, Pentagon, and CIA are “interviewing” Assange. Kwiatkowski writes:

Interviewing is the wrong word. I’d like to say doctoring him, because it would be more accurate, except that word implies some care for a positive outcome. Chemical Gina has her hands in this one, and we are being told that Assange is being “treated” with 3-quinuclidinyl benzilate, known as BZ.

BZ is a powerful drug that produces hallucinations.

“Soldiers on BZ could remember only fragments of the experience afterward. As the drug wore off, and the subjects had trouble discerning what was real, many experienced anxiety, aggression, even terror,” the New Yorker reported. “…The drug’s effect lasted for days. At its peak, volunteers were totally cut off in their own minds, jolting from one fragmented existence to the next. They saw visions: Lilliputian baseball players competing on a tabletop diamond; animals or people or objects that materialized and vanished.” 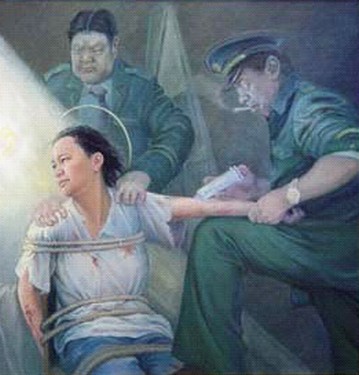 Assange is being chemically lobotomized prior to being extradited to the United States to stand trial on bogus computer hacking charges that—and the corporate media won’t tell you this—passed the statute of limitations three years ago (see 18 U.S. Code § 371. Conspiracy to commit offense or to defraud United States).

Forget about the statute of limitations. The US government has long violated both domestic and international law. It is a rogue nation led by an ignorant clown who opened the back door and ushered in neocon psychopaths notorious for killing millions. In normal times, these criminals would be in the dock at The Hague standing trial for crimes against humanity. But we don’t live in normal times.

The message is clear: if you expose the massive criminal enterprise at the heart of the US government, you will be renditioned, chemically tortured (a favorite of Chemical Gina, now CIA director), chewed up and spit out until you’re a babbling mental case like David Shayler (who believes he is the Second Coming of Christ). Shayler, a former MI5 agent, made the mistake of exposing the UK’s support of terror operations in Libya. Shayler spent three weeks at Belmarsh after a conviction for breaching the Official Secrets Act. He emerged from prison broken and delusional. I seriously doubt most Americans care about the chemical torture of Julian Assange. On social media, liberals and so-called progressives, along with their “conservative” counterparts, celebrate Assange’s arrest, confinement, and torture. Members of Congress have called for his execution, while one media talking head (teleprompter script reader) demanded the CIA send a hit team to London and assassinate Assange.

Americans are similar to the propagandized and brainwashed citizens of Nazi Germany. Most went along with Hitler right up until the end when their cities lay in smoldering ruins and their once proud country was carved up, half of it given over to the communists. They set up the Stasi to deal with East Germans who were not following the totalitarian program.

Note to readers: please click the share buttons below. Forward this article to your email lists. Crosspost on your blog site, internet forums. etc.

This article was originally published on the author’s blog site: Another Day in the Empire.

Kurt Nimmo is a frequent contributor to Global Research.

Selected Articles: Assange’s Extradition to the US Is Imminent 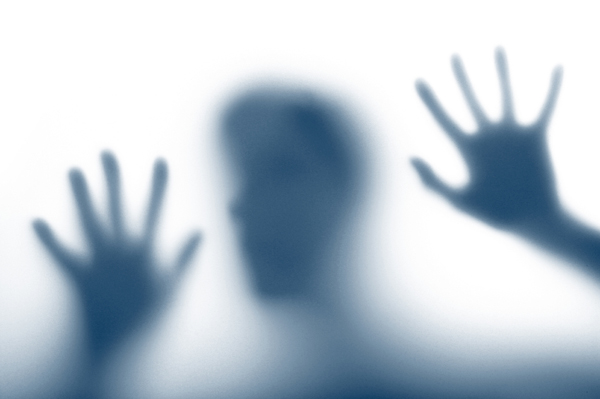