If you see uniformed Canadian soldiers patrolling downtown Montreal over the next week, it probably won’t be because of an emergency.

The soldiers, 150 of them, are in the city as part of a research team that is testing new military equipment that is designed to protect soldiers and civilians. With them are more than 100 researchers testing cameras, sensors and other gear in a complex project that is unprecedented in Canada.

“As far as I know that’s, that’s the largest we have ever designed and planned in Canada, in terms of science and technology, for the defence in such an environment,” experimentation director Patrick Maupin tells Global News.

The troops, mainly from Quebec, won’t be armed, and the researchers are from five countries — the Five Eyes intelligence alliance — that share intelligence, including defence intelligence. 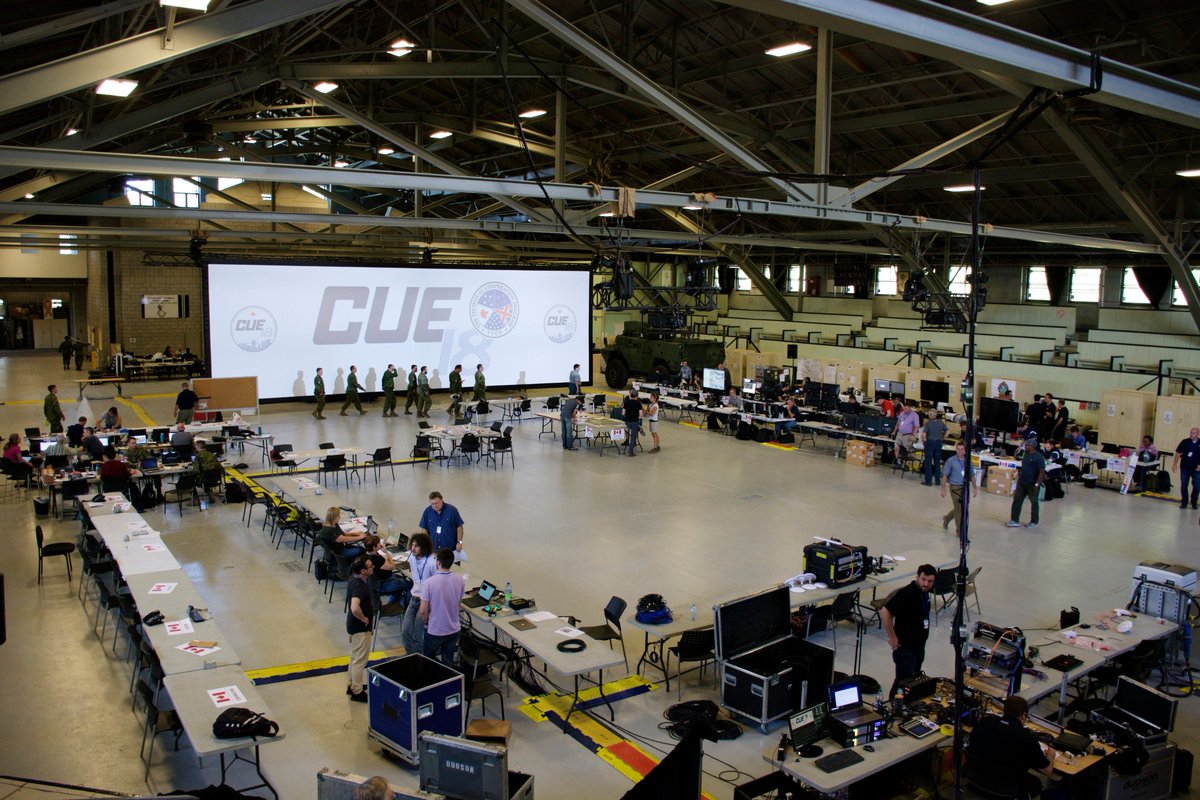 Some equipment is simply about making life easier for soldiers, like an exoskeleton that it is supposed to make it easier to carry heavy loads.

“So, in theory, they shouldn’t be feeling as much weight as they’re carrying,” explains researcher Thomas Karakolis.

But one of the most important things they’re doing is experimenting with chemical and biological agent detection, in case of an attack or a leak. Sensors are placed on the Mont Royal Belvedere to detect simulated chemical releases at the silo near the old port three kilometres away.

“We’re not using nasty chemicals agents,” Maupin says. “To mimic what would be a chemical release, we are using the product that you use to clean your keyboard.”

To simulate a chemical release, they use powdered egg white in small amounts.

The sensors work and can even detect releases from even further.

The researchers will be working day and night. Most of the work will be at the Mont Royal Belvedere, along de la Montage Street and around Silo No. 5 near the old port. At sometimes, the public won’t have access to some of those areas.

The two-week exercise wraps up Sept. 21.