Ryder rental truck at Camp Gruber about 2 weeks before the 'terror' attack at the Murrah Building. Remember the savings and loan scandal. The records were stored in the Murrah Building. 9/11 was hatching even way back then with the major players of the WTC attack. In our anger we rushed to judgement against the militias instead of the perpetrators. We never learn. We will learn this time. I'll see to it.

There has been a pattern in the last few years whereby persons involved in various terrorist episodes have had connections with persons involved in subsequant attacks. That should come as no surprise to people who think and challenge commonly held beliefs. It should send shivers down the spines of those who don't.

As a case in point, there has been a plethora of evidence maligned in the case of the Oklahoma City bombing. Witnesses have seen the primary subject, Timothy McVeigh, with numerous other people. Instead of following the leads, Federal Agents have coerced witnesses into changing their stories. Witnesses in the Army recruiting centre were threatened with discharge and loss of pension. What could possibly be wrong with a witness who saw something that didn't fit the alleged script?

There is a body of opinion that terrorist attacks are allowed to happen for political purposes. Official storey lines on attacks can frequantly disobey the laws of physics. The government may think they are above the law on legal and moral issues, but no one violates the laws of science except members of a criminal cabal misleading the electorate.

If you didn't know it before, air does not transfer force very well. Swing at something beyond arms reach and you'll never move enough air to damage it. Drop a pebble in water and the waves have to travel 360 degrees from point of impact unless they're in Oklahoma City. By Executive Order the President has suspended the laws of physics in cases of terrorism. The blast wave from the truck bomb travelled in a small arc towards the target and up with most of the force of the blast. It cannot happen like that. It takes about 50,000 lbs./in. of pressure to cut a reinforced concrete column. The Murrah Building columns received about 15-20. That would have been only enough to mar the fascia. The cement in the third floor columns was vaporized. 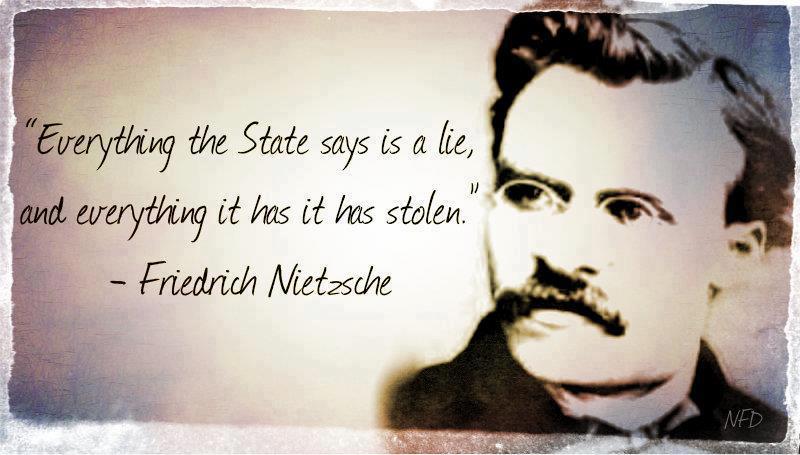 Of course all the ambiguities could have been solved with a thorough forensic analysis of the building. Unfortunately the crime scene was destroyed and disposed of. If the case were so open and shut, why would this have been necessary? It is very simple. Timothy McVeigh had a liason with a certain Melvin Lattimore the day prior to the attack. That doesn't mean much until you are told that Mr. Lattimore was the roommate of Zacarias Moussaoui at a Norman Oklahoma flight school in 2000 and 2001. He also briefly shared accommodation with Al Hazmi and Al Shehhi confirmed 9/11 hijackers at the same flight school.

Mr. Lattimore was prosecuted on a firearms offence in the fall of 2001 and served 14 months in jail. The prosecutor was an Assistant Attorney General from the Dept. of Justice. That's a lot of talent for a minor charge. It's too bad he wasn't charged in the 1993 bombing of the WTC because the bomb making materials were purchased on his credit card.

Not only can the President suspend the laws of physics, he seems able to suspend the laws of evidence too. This could have been big news. In 1997 ABC's 20/20 was airing a three-part program on these matters. The President suspended the right to free speech by demanding the second and third parts not be aired for reasons of national security. If people found out that known terrorists and future terrorists were actively attacking the homeland, then they may hold the President responsible.

Isn't it enough that a friend of Papa Bush, Roger Moore, was building high-speed boats powered by nitro methane for the CIA. Mr. Moore sold nitro methane to Timothy McVeigh enabling his truck bomb to be more powerful. He also sold him "Kinepak" explosives.

Isn't it enough that Papa Bush brought an Iraqi military member named Al Hussain Hussaini to Oklahoma City after the first Gulf war. He was seen with McVeigh actively encouraging him. Mr. Hussaini was given sanctuary in Houston in the home of Heidar Barbouti whose father Ishan helped Iraq receive WMD.

Anis and Asad Siddiqy and Mohammed Chafti were seen with McVeigh moments before the bombing. They were arrested after sniffer dogs exposed bomb material in their luggage. They were recruited by an Ali Mohammed for the 1993 WTC caper. Dept. of Justice appointee Michael Chertoff prevented their being ethnically profiled at the time.

Timothy McVeigh's associate Terry Nichols visited the Abu Sayeff cell in the Philippines in 1994. Ramzi Yousef and Khalid Mohammed were affiliated with that cell. A letter concerning OKC was on a laptop shared by the previously mentioned men addressed to the Siddiqys who were with McVeigh on the day of the bombing.

There can only be two possibilities. Either McVeigh was an Al Qaeda terrorist or a state sponsored terrorist in the employ of a U.S. Intelligence Agency. If he was the latter so were the 1993 and 2001 WTC terrorists. We can connect our own dots. They lead to the White House over and over again. It has the pattern of a typical covert operation written all over it. It's no wonder evidence had to be destroyed. We can't be allowed to connect the dots because we'll find out our leaders are taking care of business (TCB).

If you don't understand the forest, you become the fertilizer.

So now after the Toronto terror attack we're supposed to remember Mayor Tory's call to disarm only the police and the military should have handguns. However, don't be dismayed. Premier Doug Ford in a stroke of genius banned half of city council. He changed the headlines without a false flag terror attack. It was a stroke of genius. Perhaps Diamond John Tory can get the boot too.

The deep philosophy of the green movement is genocide.

The world moves at the speed of the predator not the prey.

You're the prey by the way. 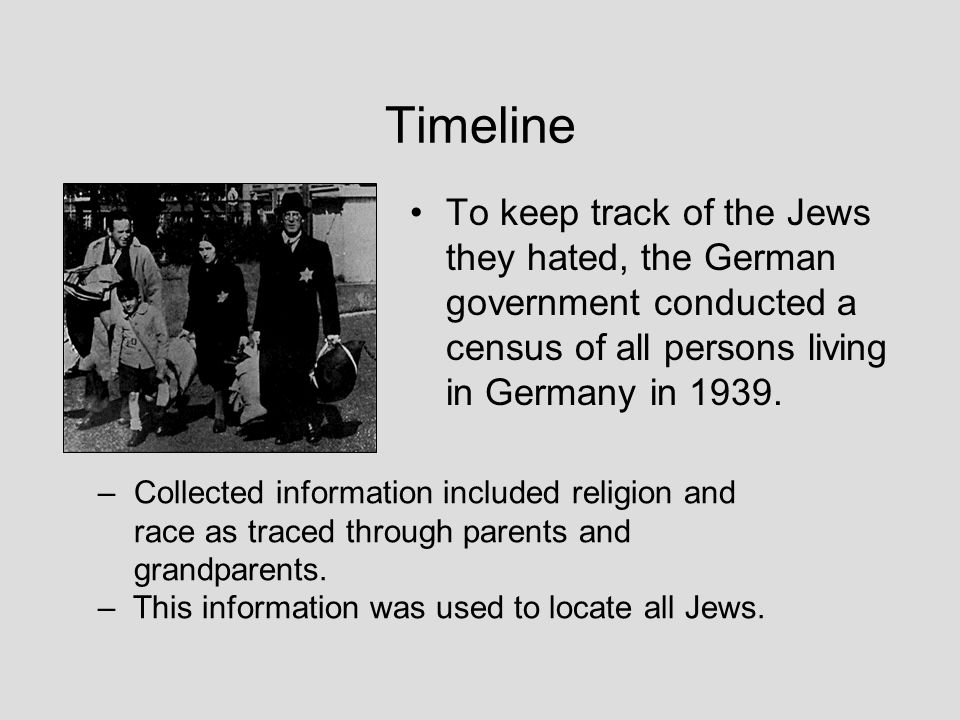 Have you filled yours out?