Lyudmila Rudenko was a Russian grand master chess champion born in Lubny which is now part of The Ukraine in 1904. She held world titles in the early 1950's in what would be described as the start of the cold war period. With her resting upon the Masonic checkered board a great deal of significance is revealed that there are both light and dark forces massing and competing on the grand chessboard. She is wearing yellow and is inside a yellow square signifying caution. Of course the checkered flag means the race has begun.

The black and white checkered pattern goes back to the temples of ancient Egypt and signify the struggle between good and evil. The Mason is supposed to rise above the struggles, and this is a warning to the brethren about what is on the horizon. Each opposing side prefers to think they are on the side of good and the evil. They use that idea as license to commit the most egregious sins. That makes both sides wrong. Some go as far as saying the pattern is Satanic in nature. The mosaic is the space upon which the power of their altar is based. It is from which the mason is to master his fate. Recognizing the clues gives the readers of the Google Doodles a decided advantage. 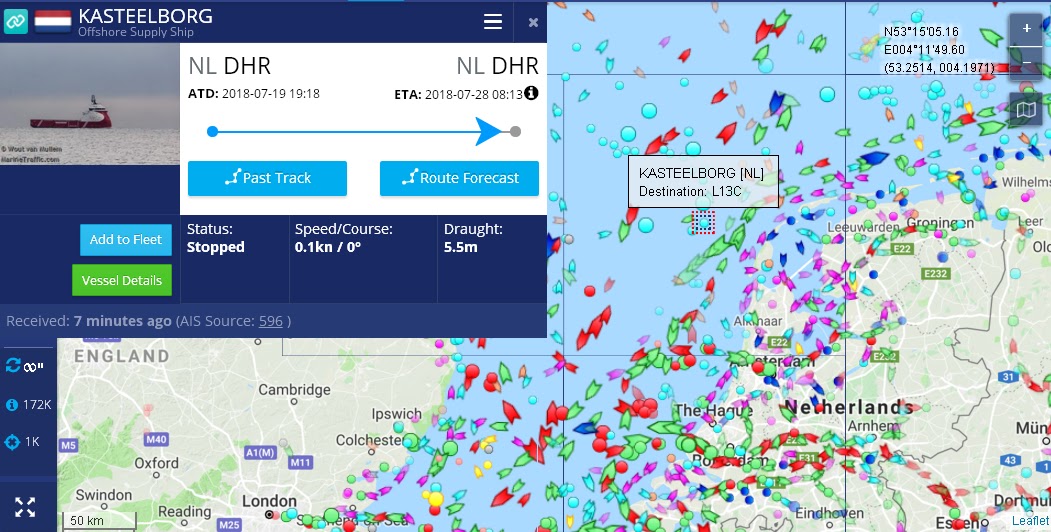 In the first square we have a Queen in a blue field. It can be the black queen of even the blue. The Blue Queen is a rescue ship now renamed Kasteelborg. It is stationed off of the coast of The Netherlands en route to gas platform L13C. Her primary mission is rescue work and L13C is completely automated. So we have to wonder what the assignment is. L13C also returns as a means to steer a car hopefully avoiding the pitfalls. 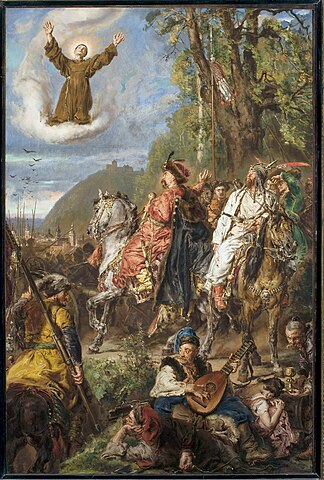 Bohdan Khmelnytsky with Tuhai Bey at Lviv, oil on canvas by Jan Matejko. We observe the angel of light dressed as a priest. This was reported in many battles over our history. The magazine Rays From the Rose Cross in November 1915 explained the significance. The mystic power of the light exists and may well have played a factor in the victory.
Lyudmila's birthplace Lubny was the focal point of many battles and struggles. The Khmelnytsky Uprising was a long tenuous Cossack rebellion. During WWII it was a focal point of resistance as well. Jewish families were massacred on the outskirts of the town. This hints of a great future struggle between the forces of good and evil. The rebellion will be short, sharp and ferocious. The Blue Queen is tilting to the red pond. Pond water turns red as a result of algae. In both Exodus and Revelation the waters turned red. We have the angel pouring the third vial killing life in the sea and the Lord turning the waters to blood in the Nile. Pharaoh was advised to let God's people go. He refused. The NWO is under the same edict. It won't be pretty. Lyudmila led an exodus of children from Leningrad during WWII. It may get that difficult in the rising tide.
The blue knight has been a euphemism for the police and was the title of a Joseph Wambaugh novel turned into a film. The knight is fixated at the Masonic squares in blind arrogance. The good will be maligned by the evil in an act of subterfuge. 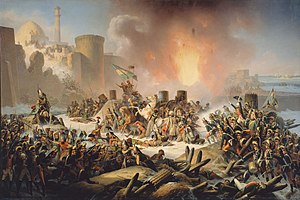 Siege of Ochakov 1788, by Polish painter January Suchodolski
Lyudmila lived in Odessa as well earning her degree in economics. Odessa was freed from the Ottoman Turks in a great war by the Russians. Odessa prospered becoming a free port city of many cultures. The concealed message in the doodle is will this be overturned? If Russia loses the region, will it return to the dreaded Turk or some other Islamic force? That may well be the case with Europe under threat. The castle at the original site bears significance. All that has been done or accomplished can be undone if the other squares become dominant again. 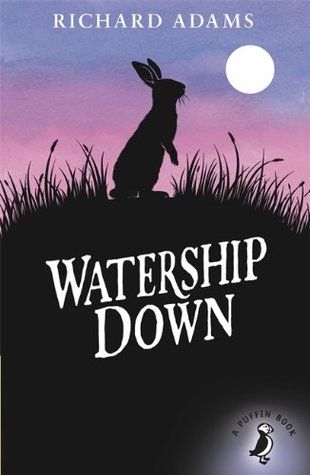 The Green Bishop adds significant luster to the affair. Bishop's Green is a place in England known for RAF Base Greenham Common. The estate of Andrew Lloyd Webber is there. A predecessor was Admiral Sir Robert Brice Kingsmill. He fought in many battles against the French and in the Seven Years War which was really a world war and the American Revolutionary War. The most famous feature was Watership Down. It was the title of a famous novel. The Down is the location of ancient fortifications another clue to the coming troubles. 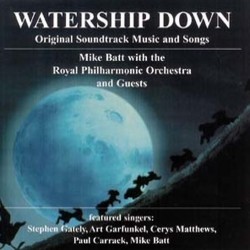 The novel is a story about a group of rabbits with their own unique culture. Their warren is to be destroyed and they need to escape. They receive the message from a rabbit with unique abililties to see the future named Fiver. They must practice escape and evasion techniques to avoid the warren's Owsla. He has premonitions of death. They must escape being caught for meat and skin. They are divined to the Down. Another warren Efrafa is a police state. It's leader attacks Watership Down. A dog savages him to death. His body is never found. The story ends with the spiritual overseer of the rabbits El-ahrairah appearing. I would infer that to be the force of the Islamic infiltration of the west. The crescent moon is their symbol. The full blood moon is upon us now. The time is nigh.

We conclude with the Red Castle. A famous one is in Scotland. It is in ruins. It suggests the economic prospects are the same. Lyudmila was an economist too. The Red Castle Crusade is a film company exposing child sex trafficking. That is a very pertinent issue these days. There is a 2018 Chinese film Operation Red Sea that closes the doodle. It with the evacuation of Chinese nationals from Yemen in 2015. The herald to escape is clear. The threat is of the moon. Happy Birthday Lyudmila.