Maria Reiche was born on May 15, 1903 and passed away on June 8, 1988. She was a German born Peruvian who stumbled in the infamous Nazca Lines in 1940 with American Paul Kosok.She spoke five languages and was quite gifted in mathematics, astronomy and geography. When WWII broke out she remained in Peru working as Prof. Kosok's assistant. They were examining the lines that appeared to form a celestial calendar. There were convergences for the summer and winter solstices. She discovered that the large line drawings were sophisticated representations of constellations. Since they are visible from the sky from an era of pre-flight, it has been theorized that they were for extraterrestrial eyes.

With that cue the Doodle implies that we should be on the lookout for something very soon perhaps at the Summer Solstice a popular day for intrigue or sacrifice. There was the assumption that aliens were involved somehow so the expected fake alien invasion may be the scenario. Maria turns around to watch out for her back. That signifies that we cannot trust forces embedded to our side. They may well be working against us.

However, we must be on the lookout for a deeper repressed scenario that requires such a Google global alert. The Nasca drawings are specific references to military and intelligence operations. They have been dusted off and are waiting in the wings to be used again. They will only be visible to the select few who can rise above the surface and see them from above. We commence with the one above the Condor. Operation Condor was the darkest event in covert arts applied to the Latin America countries to establish dictatorships and eliminate dissent. Scores of thousands went missing and were murdered. Horrific torture was manifest. 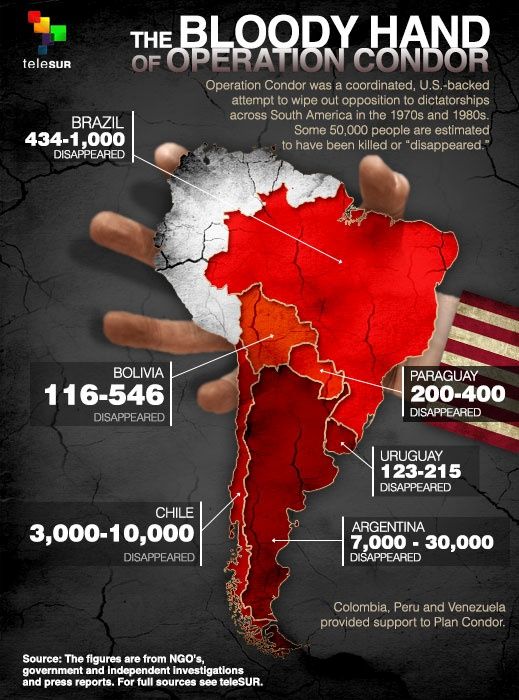 This is the most pronounced operation because it runs over the continent involved. Not all the governments do the bidding of the American globalists as in the past. They can expect to be liquidated. That's why Maria is looking over her shoulder. There is the hidden hand advancing on her. The hand is a featured glyph in the series. 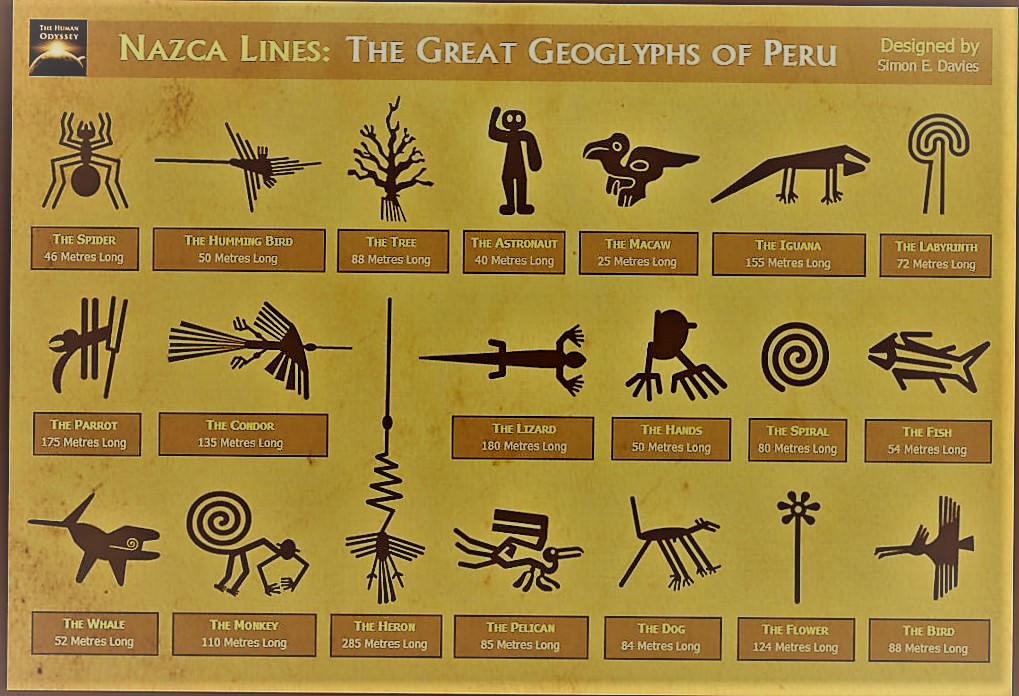 Operation Hummingbird was the German Knight of the Long Knives where Hitler executed his former confreres. These were the infamous brownshirts of SA or Sturmabteilung Storm Detachment. In the modern era we could anticipate them being groups like Black Lives Matter, the White Helmets, and various actors guilds that helped orchestrate coups in the legitimate power structure. They are termed useful idiots historically because the build the beast that destroys them.

The iguana has an ominous overtone as well. There is a Camp Iguana that is part of the Guantanamo system. It was designed for child actors. I mean soldiers like the infamous Canadian Omar Khadr.

Operation Whale was a German infiltration plot designed for the insertion of forces into Scotland and Ireland before the invasion of England with Operation Sealion. Jonah comes forth from the belly of the whale in Google Doodle lore. We consign the infamous harpoon to the modern day missile. 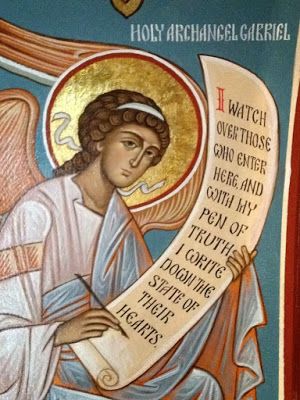 Project Flower was a joint Israel, Iran weapons project to advance the Gabriel anti-ship missile. There were plans for a nuclear capable weapon. Is that why Israel is so certain Iran has or can obtain a viable weapon because they worked with them on it. Gabriel is God's messenger by the way. This introduces all of the prophecies of the Book of Daniel because he appeared before him. In Islam he gave revelations to Muhammad. He appeared to  Zechariah too. God saved Daniel from his enemies and ended the reign of Nebuchadnezzar. There was the writing on the wall. So, too, is the Doodle writing on the tablet wall.

Operation Fischreiher German for Heron was part of Operation Blue the invasion of Russia in WWII. It involved movement across the Don River towards Stalingrad one of the most notorious battles of the war. This is a decidedly dangerous operation. The attack will start a major war and end in failure.

There were three Operation Pelicans. The German one from WWII involved disabling The Panama Canal. The Australian one involved the Berlin Airlift in 1948. Obviously some heavy lifting by air will be required again. The French one involved the repatriation of forces out of Brazzaville on 8 June 1997. Maria died on June 8 the following year.

Operation Fish involved the largest transfer of wealth in history. The assets of England were sent to Canada in 1939 for safe keeping. At the link it is reported all the gold from the Federal Reserve and Fort Knox was sent to the Bank of Canada.

Operation Spider was an internet surveillance program in Iran. These programs are world wide today. It will make the task of Operation Condor so much easier.

Parrot's Beak was a North Vietnamese secret base in Cambodia. The 101st Airborne attacked it with South Vietnamese forces. 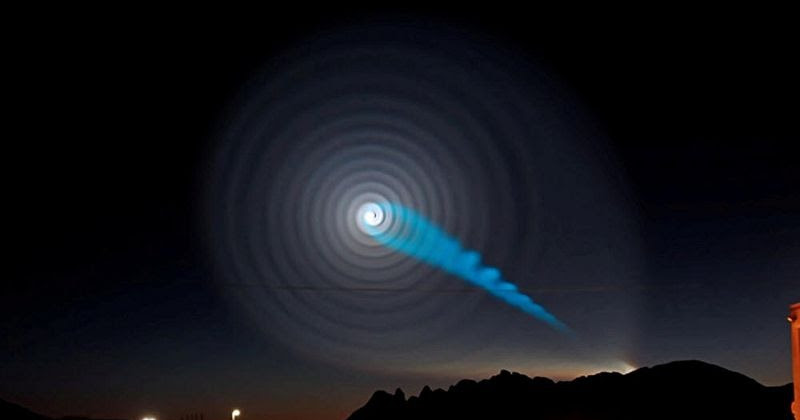 The spiral is one of the more interesting ones. We will never forget the one that appeared over Norway. There was also one that appeared over Israel. These are the weapons of the future or other dimensions. Take careful note and look out lest the astronaut return. The Australians had an Operation Lizard in Timor in WWII. It is a labyrinthian world of various dimensions. We are at the cusp of new realities encoded in this Doodle. Keep your eyes peeled lest the tree of life be shaken to its roots.