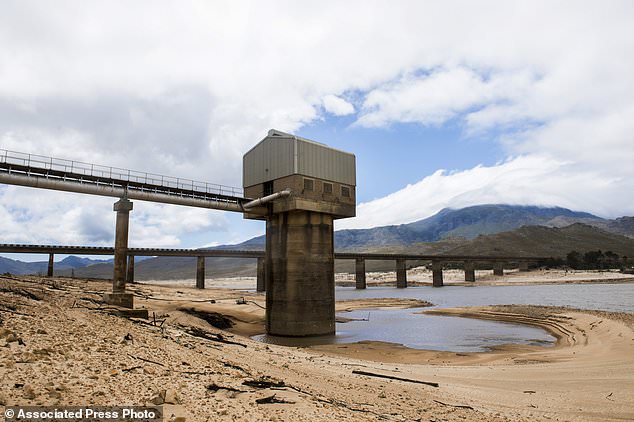 Security guards monitored how much water people queuing up were taking

Long lines of South Africans collect water daily from a natural spring pipeline in an upscale suburb of Cape Town, illustrating the harsh impact of a drought that authorities say could force the closure of most taps in the country's second largest city in just over two months, an occasion ominously known as 'Day Zero'.

The prospect that large sections of South Africa's showcase city, famously perched near two oceans, might go without running water has induced anxiety as well as resolve among its nearly four million residents.

It has attracted scrutiny from scientists and city managers worldwide who also face the dual challenge of ballooning populations and shrinking resources. 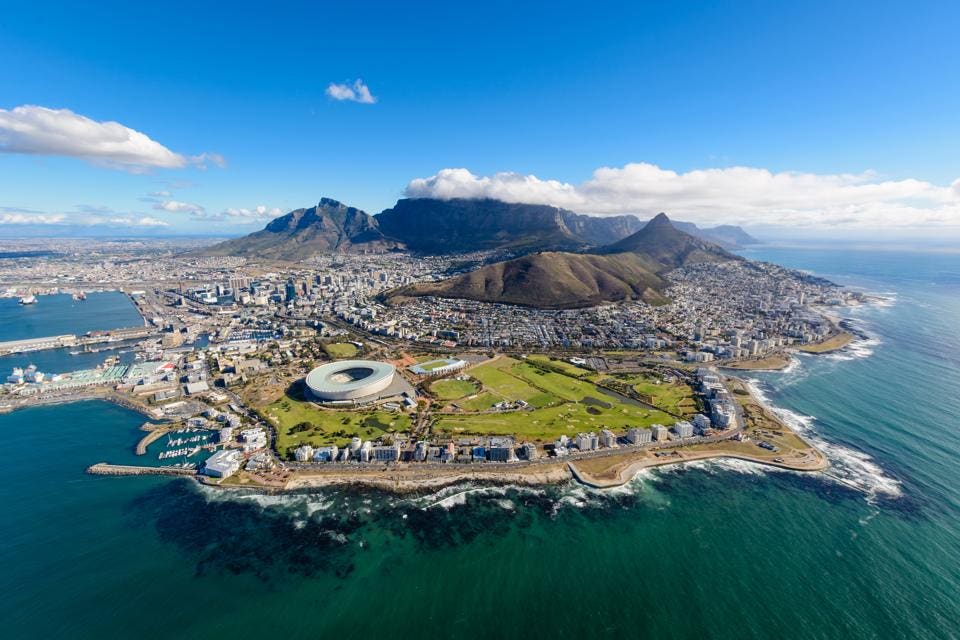