At the same time the CIA continues its “narrative fixing” meme about the Las Vegas massacre, this report continues, CIA gun runner Stephen Paddock’s Filipino girlfriend, named Marilou Danley, provided pro-Trump forces with vital intelligence about Paddock’s arms deliveries to ISIS terrorists in the Philippines—after which Danley was placed on the US “no fly” list preventing her from leaving America—and that enabled the Philippines military to defeat the remains of ISIS in the war-torn city of Marawi after their troops took out two leading members of the jihadi network.

To the truest understanding of CIA gun runner Stephen Paddock’s arms deals with ISIS terrorists in the Philippines, as it relates to the Las Vegas massacre, this report explains, began in July, 2017, when former Obama regime “holdover officials” embedded within President Trump’s Department of Transportation shockingly granted US air rights to Silk Way Airlines.

Note: Be sure to scroll below for extensive information on Silk Way Airlines.

Silk Way Airlines, this report explains, is an Azerbaijani state-run cargo airline that was exposed this past February (2017) as being a major carrier for “arms-to-terrorists” that it hid in diplomatic cargo—and whom investigative reporter Dilyana Gaytandzhieva documented the CIA was a major “customer” of—and that after making these revelations, was interrogated, tortured and then fired from her job for linking the CIA to Syrian terrorists.

Upon President Trump being alerted to these former Obama regime officials approving Silk Way Airlines flights in to the US, this report continues, FBI forces loyal to him revealed that an early June (2017) flight of this airline landed in Chicago and was met by “known associates” of the feared Las Vegas based Russian Mafia leader Razhden Shulaya—and whom these same FBI forces quickly put under arrest, along with nearly his entire criminal organization.

Note: This October 17, 2017 article corroberates the above mentioned arrest: http://investmentwatchblog.com/president-trump-and-fbi-forces-loyal-to-him-arrested-key-figures-in-the-russian-mafia-back-in-june-is-there-a-las-vegas-connection/

On 1 August, this report further details, a Silk Ways Airline flight from Dubai was scheduled to land in Chicago, but whose arrival was delayed until 3 August due to “mechanical issues”—and that upon its arrival, an American man named Stephen Paddock arrived at the US Customs gate of O’Hare International Airport, but before passing through, turned around and left—but with evidence proving his being in Chicago documented by his having booked a hotel room in this US city for both of these dates.

After the FBI linked both Las Vegas based Russian Mafia leader Razhden Shulaya and Las Vegas based Stephen Paddock to these Silk Ways Airline arms delivery cargo flights, directed by the CIA, and arriving in Chicago, this report continues, SVR intelligence analysts needed no “mental exertion” at all to quickly determine that they were both part of an international arms smuggling ring—and who were able to launder their millions-of-dollars of profit of in the American gambling mecca they both called home.

This report further notes that FBI forces loyal to President Trump have, also, now been rushed to Malta to aid in the investigation into the assassination bombing death of the renowned international investigative journalist Daphne Caruana Galizia—whose stunning Panama Papers discoveries revealed “Deep State” leader Hillary Clinton’s vast money laundering operation linkages—to include her links to Russian oligarchs who paid her hundreds-of-millions in bribes that the Obama regime kept the American people from knowing about—but just hours ago, the US Senate announced its opening of an investigation into.

To the American ever being able to discover the shocking and horrible criminal truth about the “Deep State”, Hillary Clinton, CIA gun runner Stephen Paddock, or the CIA itself, this report concludes, remains highly doubtful—particularly with new reports emerging that the CIA is now urgently pleadingthat President Trump not allow the release before the end of this month of thousands of top secret documents related to the 1963 assassination of President John F. Kennedy—and that the CIA wants to keep the American people from seeing for another 25 years.

Original article can be found at:

The following article explains the significance of Silk Way Airlines, and was discussed here on my blog, in July:

Silk Way Airlines is the name of the transport company, that has been flying large amounts of weapons from Bulgaria, to Middle Eastern countries.

For background on this story, I recommend watching this video from Crowdsource the Truth.

The crowdsource investigation has been given a massive data dump of information, proving the illegal activity. The document below is only and example.

Here is the link to the Dilyana Files:

Take note that this dangerous cargo is flying under the cover of diplomatic clearance. This means, the flights can’t be inspected. This is how the Deep State criminals have been pulling this off for so long, without getting caught. 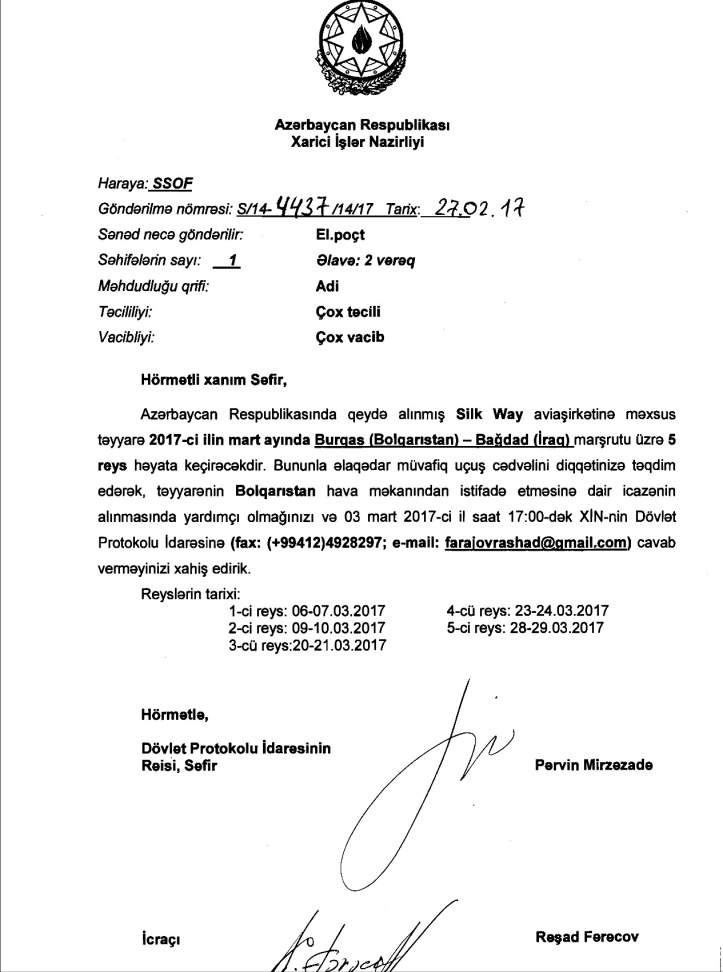 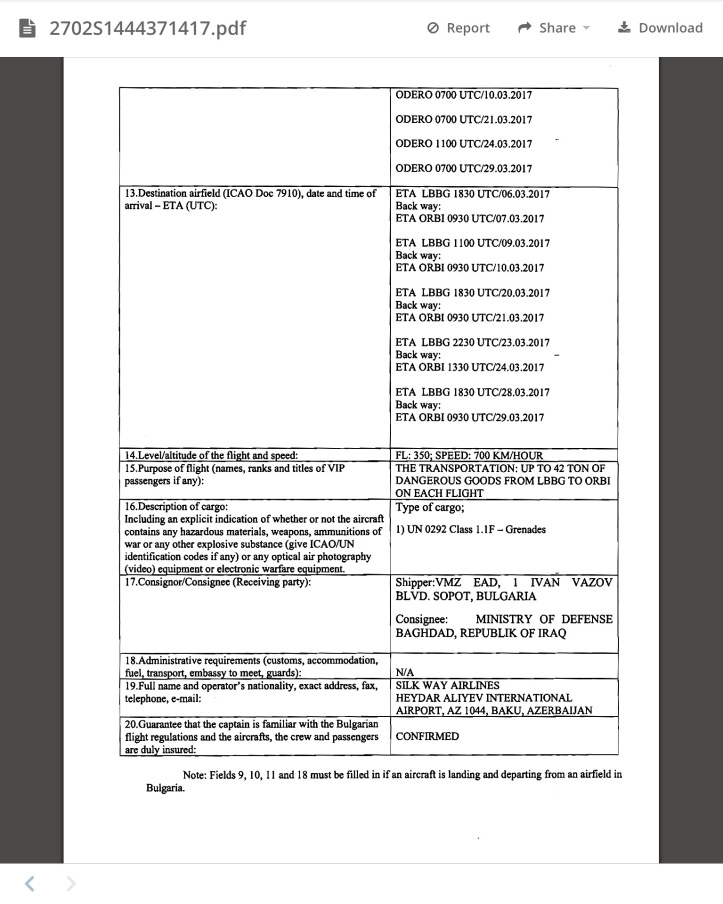 Hmm. I wonder how John McCain fits in to all of this? Something tells me we will find out.