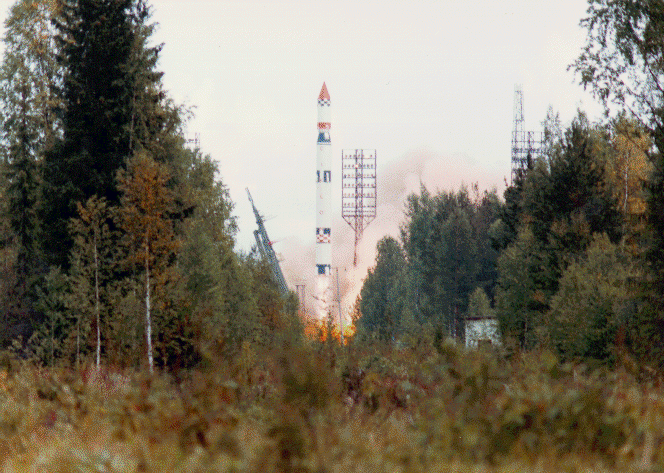 Canada and The Ukraine have gotten into a joint venture to launch rockets (ICBM's) from the quiet hamlet of Canso, Nova Scotia. The missile is called the Cyclone-4M. Pivdenne Design Bureau (Dnipro) is the Ukrainian company behind the venture. My problem with this venture is that this ICBM could be armed with strategic warheads. The Ukraine was a nuclear power. They were supposed to have returned their nuclear weapons. The Ukraine had the third largest inventory of these weapons. Worse still the radical element of Ukrainian MP's believes the country should return to nuclear weapons as a mainline weapon. I feel the threat is real and that the only thing holding Russia at bay is that they had a few in their possession all along. Their military was in complete disarray after the Yanukovych putsch. It would have been a cakewalk for Putin to take the entire country, but he didn't. The best alternative now would be to set your missiles up in a NATO state on the other side of the world. The one next door to the United States would be best of course.

Since both of their main political parties are fascist dupes, they will wholeheartedly comply. The populace of Canada has little if any ability to think tactically or strategically and would easily lap up the cover story about launching satellites. I can assure you this goes much deeper. Foreign Affairs Minister Freeland comes from a family heritage of Nazi stooges. PM Harper was a committed Bilderberg Group Nazi fascist. PM Trudeau is the ultimate wolf in sheep's clothing. Where his father removed nuclear weapons from Canada in the 1960's young Justinian will replace them in my opinion in a covert ploy that would satisfy Sun Tzu. Quiet little Canso, Nova Scotia has been selected for the dubious honor. That would also merit it being targeted by Russian strategic forces as the work unfolds. You wouldn't want to be within 100 miles of the place should worse come to worse. 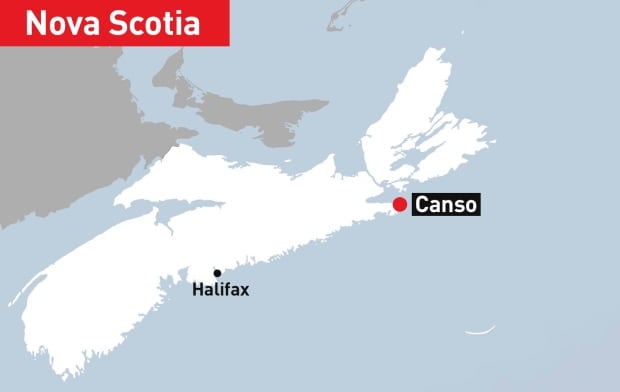