Ole Christensen Rømer was a Danish mathematician and astronomer who has been credited with being the first to calculate the speed of light in the year 1676. That was quite the accomplishment. He used the distance between the Earth and Jupiter and the rotation of Jupiter's moon in an order of magnitude relation. He was not entirely accurate being 26% below the actual speed. The speed of light is by the way understood to be a universal constant. 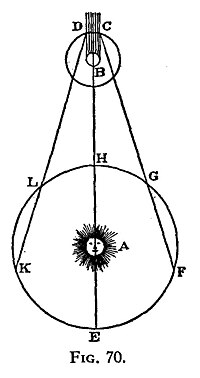 This is a copy of his notes published at the time. It is the substance of the doodle as you can plainly tell. The universe is divided into two parts. The striking thing is the upper circle is assigned the letters DC. It involves the planet Jupiter which was named after the Babylonian sun god Marduk. Ironically Jupiter's 12 year orbit was used to form a basis for the zodiac. Ergo its position is hinting at a horoscope of sorts for DC the capital of the United States. There is a future timeline on the horizon. Marduk was in vogue in Mesopotamia which is modern day Iraq, Kuwait, and Syria to the borders with Iran and Turkey. You can't get more active real estate on the planet today.  There are wars and rumors of wars. 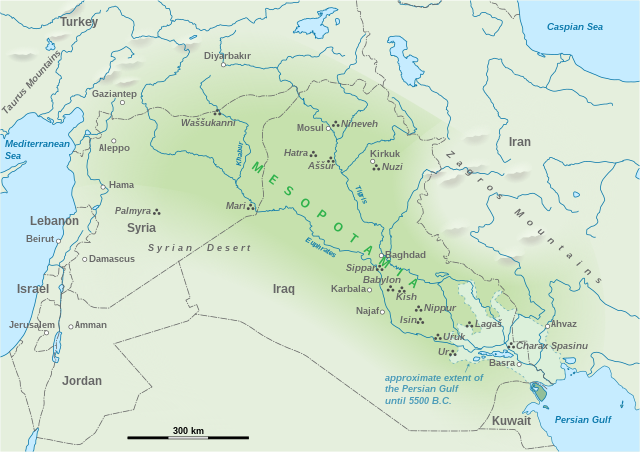 A great battle was fought between Marduk and Ashur the prime deity in Mesopotamia since the 25th century B.C. A great text was written called the Enûma Elish which described the civil war between the Anunnaki gods. If we had to hazard a guess, we are still fighting that war and that's why we see the level of determination being practiced by both sides. There is something at stake beyond the here and now as we understand it. I would suspect that some godly power or mastery is being sought. It may well include access to or control over a star gate. Marduk's symbol was the snake, dragon. There are allegations of reptilian bloodlines in one of the competing sides even today. Various dragon societies also enter the lexicon.

Detail from kudurru of Nebuchadnezzar granting Šitti-Marduk freedom from taxation.

The Marduk Prophecy was a text that described the travels of the Marduk idol. Our doodle describes the travels of light. The concept of god and light have been interspersed. In one tale the idol was taken by Assur. The city from which it was taken was ransacked and pillaged. That has been a common tactic of the proxy army ISIS in this time frame. In another tale Babylon was abandoned and left to famine and pestilence. There are opinions the United States is a revived Babylon. The text has also been referred to as the the Shulgi prophecy. A king who was to bring salvation to Babylon was named Nabu-kudurri-uṣur I. You might better understand him as Nebuchadnezzar. So you see this doodle has the lustre of writing on the wall. A new king will take office in D.C. on January 20th. He has very different opinions as to the wars of conquest in the Middle East and taxation and business. 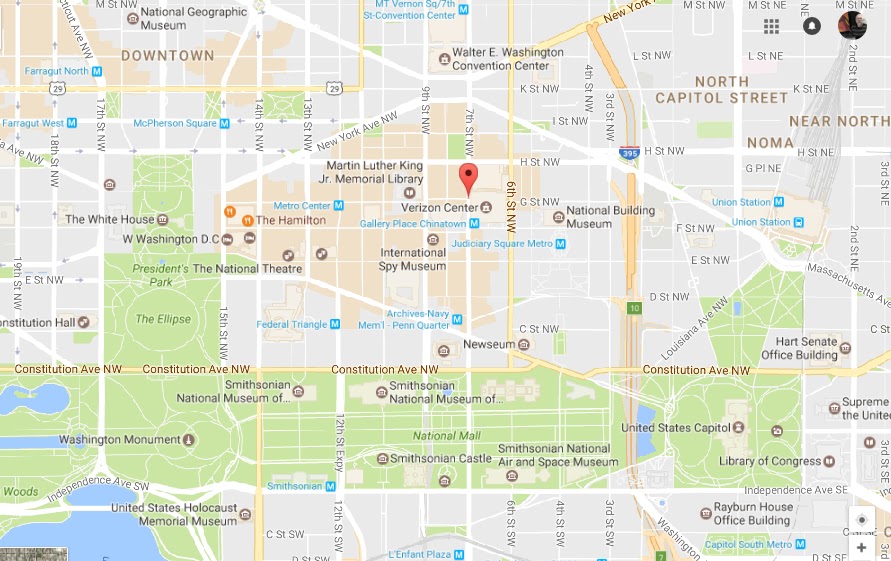 The moon Io was named after a consort of Zeus. The name was given by Simon Marius in 1614. Io was the priestess of the goddess Hera in Argus. She allegedly rejected Zeus and was turned into a heifer to disguise her. This is very important because the doodle seems very specifically related to Washington, D.C. The rejected (democrats) will enter into disguise and conceal themselves. You'll find the B associated in the Jupiter orbit above a reference to B Street in Washington. It was renamed some time ago. It is called Constitution Avenue. It crests the Capitol Building along to the Washington monument. Think of these locations as the orbits displayed above. Another can go from the Washington Monument to the White House. A is the sun or United States Capital or White House surrounded by many streets of interest K, L, H, G, F and E. 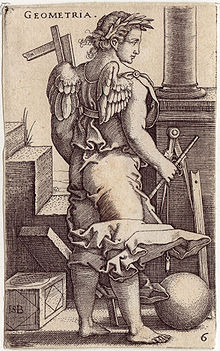 K Street is known for its think tanks. L Street borders Walter E. Washington Convention Center. H Street NE is an entertainment district. G Street NW has a Smithsonian building. F Street NW crests a Shakespeare Theater Company. Many actors will be loosed upon the capital very soon. E Street NW hosts the International Spy Museum. The actors will be in the employ of rogue elements of the intelligence agencies. Their mission will be to interrupt the coronation of the next king and change the orbits of the planets to suit their aims. The Carnegie Library tops the geometria between K and L Streets. It implies both knowledge and master of one of the competing sides in the great war of the Annunaki gods. 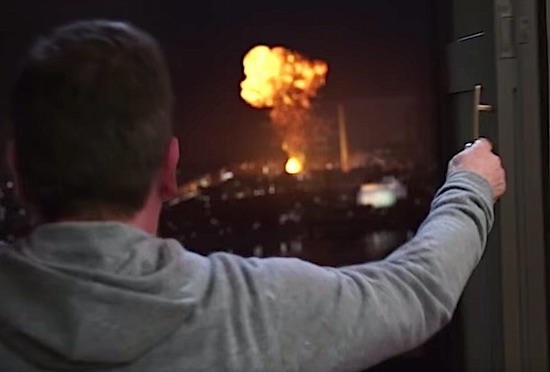 In a version of the myth the deception of Io failed. Perhaps the ancient ciphers were cracked unsuspectedly as in the here and now. Hera begged Zeus to give her the heifer. He did. It was put under observation of Argus Panoptes who had 100 eyes. That heifer will be under the D.C. surveillance grid to be sure. However, it was lulled to sleep. The rogue elements in place will lull many to sleep. Zeus freed Io. Hera had her stung by a gadfly such that she fled to the  Bosporus. That is the path from the Black Sea to the Mediterranean by the way. Prometheus was freed from his chains to help her escape to Egypt. Zeus restored her to human form whereupon she gave birth to Zeus' children. A search of KLHGFE lead us to a 1901 Chicago Tribune newspaper article which was copied with some unique typographical errors. We are defending the Klhgfe territory." said Lord Salisbury," Fthe invasion. by neighbors, who In Interiational law had, no complaint against us; were Mere- ly ...

It actually said, they were defending the king's territory. Perhaps it is implied to be the king from Chicago residing in the capital. His heifer, too, desired to unveil at the Bosporus and unleash war upon Mesopotamia in the hopes their sun god Marduk can be restored to his throne and the powers of the Annunaki gods be bestowed upon them. A messianic king is to return who will bring salvation and seek revenge on the Elamites. 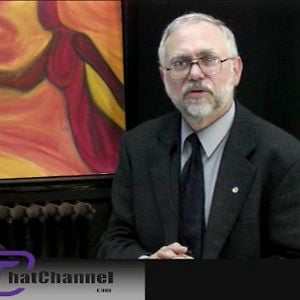 The world moves at both the speed of light and the speed of the predator. The ability to read the runes allows one to catch up and alter time space. Cast your eye upon Marduk and watch him tumble and fall here at the only source of the twilight language Conspiracy Cafe.

The book of daniel and the five Akkadian prophecies

Predicting the Past in the Ancient Near East: Mantic Historiography in Ancient Mesopotamia, Judah, and the Mediterranean World