ONBOARD HMCS WINDSOR—A Canadian submarine was on the front lines as NATO allies scrambled last fall to track a “surge” of Russian subs that had deployed into the North Atlantic, the Star has learned.

HMCS Windsor, already in European waters for a NATO exercise, was re-tasked on a mission to try to track the Russian vessels.

“There was a quite a surge of Russian strategic power . . . it was moving a lot of boats around the North Atlantic,” he told the Star this week.

On the move were five Russian attack submarines, a show of force that might have been Moscow’s response to “Trident Juncture,” NATO’s largest exercise in a decade, involving 36,000 personnel from more than 30 nations.

But with the Russian boats active, the exercise turned real as NATO nations responded with ships and aircraft.

That included the HMCS Windsor, one of four Victoria-class submarines operated by the Royal Canadian Navy, which had been taking part in the NATO drill.

“Near the end, we were working bilaterally, nation-to-nation, in European waters when the opportunity came up to deal with a surge of undersea activity in the North Atlantic,” Newton said. 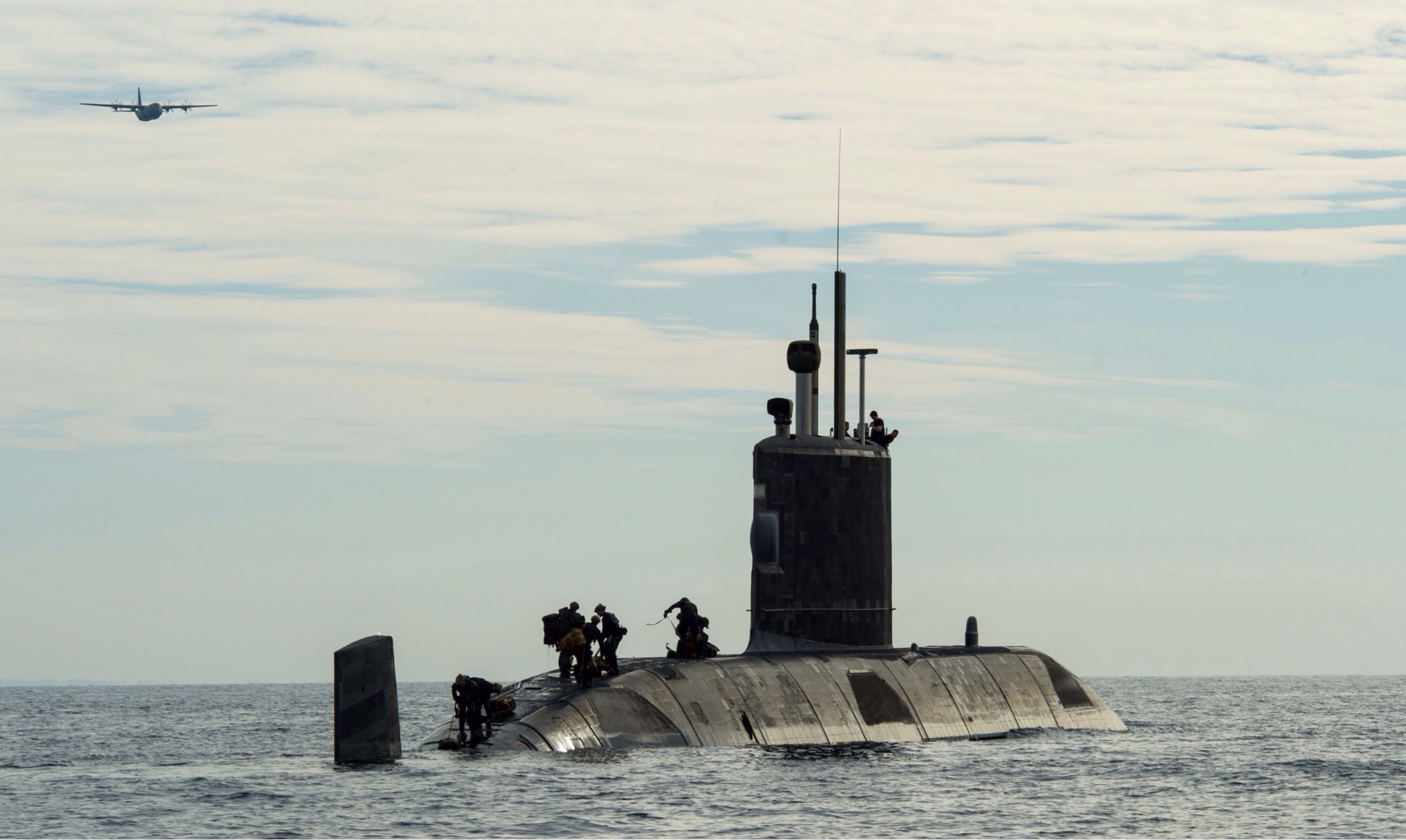 HMCS Windsor with surveillance aircraft flying over head
While you go about your day to day affairs the thief in the night assembles a massive armada of firepower off our shores. Our leaders play childish games provoking a nuclear power that can lay waste to Canada, the United States and Europe in a few hours or less. At the Cafe we gave the warnings as these events unfolded, and the world continued in its deceptive sleep unaware. These Russian attack submarines are capable of carrying nuclear torpedoes that can destroy an entire coastal city. The odds of intercepting the Russian submarine threat completely are very slim. The rhetoric from former Prime Minister Harper was increasing the threat to Canadians not reducing it. For we have little to nothing to strike with. Mr. Trudeau seems to fall into the same niche of more subtle war mongering. When and if that Rubicon is crossed, life as it may exist will never be the same. Is it worth it? Absolutely not. The fires still burn around Syria and The Ukraine to some extent. No calls are seriously made to extinguish them. We are far from out of the woods on this one. Perhaps the testimony from our era may include, but it was only a drill that started the war.