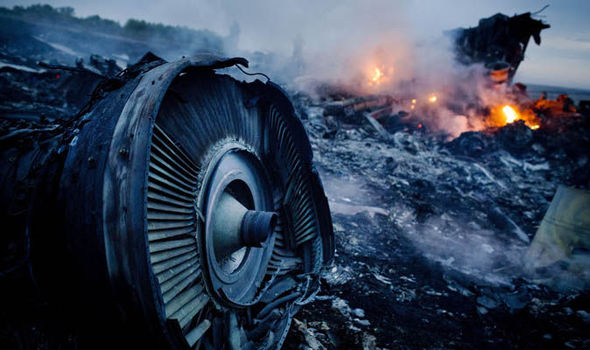 A BBC documentary will air “shocking new allegations” about the downing of Malaysia Airlines plane MH17, including claims it was shot down by a fighter jet and not a ground-to-air missile.

Witnesses directly beneath the exploding aircraft report seeing at least one fighter jet.

Natasha Beronina said: “It was summer, harvest time. We heard a bang. At first we saw black smoke and two planes, little ones like silver toys. One flew straight on and the other one turned round when the bang happened and flew back from where it had come.”

Conspiracy Files: Who Shot Down MH17?, written and produced by Mike Rudin, BBC Two, May 3, 9pm.