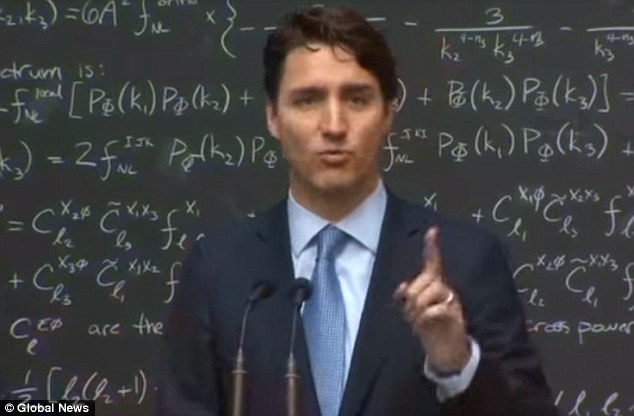 The dashing politician was delivering his budget announcement at a press conference at the Perimeter Institute for Theoretical Physics Waterloo in Ontario, when he was put on the spot by a journalist (Of course he hasn't joined ISIS. That's a masonic gesture.)

Physicists Examine The Structure Of Time: Reality Could Be An Illusion & ‘Time’ Might Not Exist

Of course followers of this blog understand advanced time experiments are being conducted at the University of Waterloo. Conspiracy Café is the only quantum alternative media on the planet earth. Justinian I has an interest and understands the concepts, but we shape destinies as the ultimate time cops.