This is Britain’s GCHQ how-to guide for Online Covert Action which, according to Glenn Greenwald (see links below) has been shared with US agencies like the NSA. Upon review, it can only be described as government-sponsored subterfuge of domestic society.

According to these latest documents, there are paid government agent/contractor persons on social media posing as someone they are not, whilst on the payroll of the government. Their job is to befriend members of the alternative media, embed themselves in the ebb and flow of day-to-day communications, and then to engage in elaborate subterfuge – by any means necessary. The training exercise below uses terms like “befriend”, “infiltrate”, “mask/mimic”, “ruse”, “set-up”, “disrupt”, “create cognitive stress”, “use deception”, “ruin business relationships”, and “post negative information on appropriate forums” – all of which is not only illegal and morally bankrupt, but also runs completely contrary to the very fundamental ‘values’ and indeed founding principles, of a modern free democratic society or constitutional republic.

Government targets in this malicious operation appear to be bloggers, activists, journalists, social event organisers and anyone else deemed to be a ’emerging leader’ or voice in the public sphere, or alternative media online.

This obviously extends way beyond the practice of employing paid ‘trolls’ to pollute comment sections and redirect forum threads – which still exists under both government and corporate umbrellas.

Thanks to whistleblower Edward Snowden, the public – as well as moral individuals within government and the judiciary, might fully realise just how these sort of underhanded, and unlawful operations have sunk to the lowest possible levels.

It’s not enough that the governments of both the UK and US are blanket spying on each other’s populations and then swapping data, but now we see how they are aggressively targeting individuals in secret, undermining them and eventually setting out to destroy them – and all the while employing organised deception (with the full backing of the state security apparatus) to achieve a series of said ‘outcomes’.

That’s conspiracy to defraud, and it’s against the law in any modern civilised society.

One has to pose the question: is this type of government sanctioned gang-stalking and conspiracy to defraud civilised? Most people would answer ‘no’ of course, but unfortunately most people are not making the decisions regarding these new malicious soviet-style programs in Britain and the US.

It’s so comforting to know that the governments of Great Britain and the United States have allocated public money not only to spy on their own innocent citizens, but also that ample public money is also being spent to actively undermine free speech, derail small businesses, to entrap and intentionally defraud and defame unsuspecting citizens that are deemed targets by some secret committee – all carried out in an extrajudicial (outside of the law) way.

Sounds very much like those horrific East German Stasi tales we all point to as history’s archetypal low-point of modern society.

Those who know their history, know that this type of aggressive state attack against its own citizens has nothing to do with ‘national security’ or ‘terrorism’, but is merely a case of the state using its muscle against those who are shining a spotlight on its shortcoming and internal government corruption and criminal behaviour.

By (almost) anyone’s metric, it’s a shameful chapter in history.

New Edward Snowden leaks have surfaced showing us how American intelligence agencies are attempting to manipulate and control online behavior even going to the extremes of setting people up using what the GCHQ calls ”Honey Traps“. They then go on to force you into behavior you may not otherwise of been in and use the information to discredit American patriots who oppose the current establishment.

Glenn Greenwald who leaked the information has stated:

These were based on four classified GCHQ documents presented to the NSA and the other three partners in the English-speaking “Five Eyes” alliance. Today, we at the Intercept are publishing another new JTRIG document, in full, entitled “The Art of Deception: Training for Online Covert Operations”.

The files (below) show how shill agents infiltrate the internet to manipulate, stage and attempt to corrupt reputations. Is it OK for the NSA (or GCHQ) to use tax payer dollars and technology that was intended to prevent foreign attacks to discredit American citizens? Are these extreme tactics of deception by our government honorable?

“The Art of Deception: Training for Online Covert Operation” 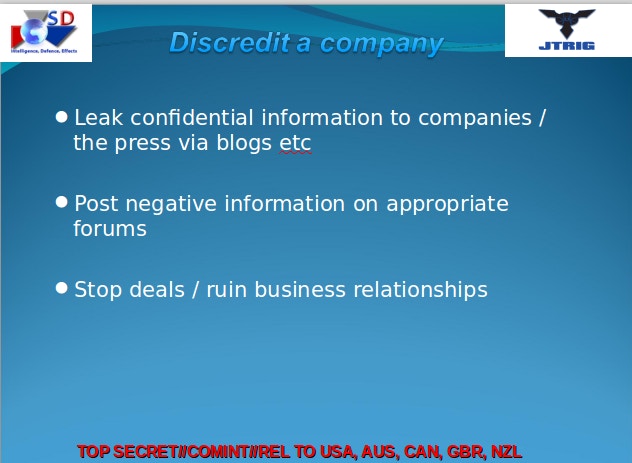 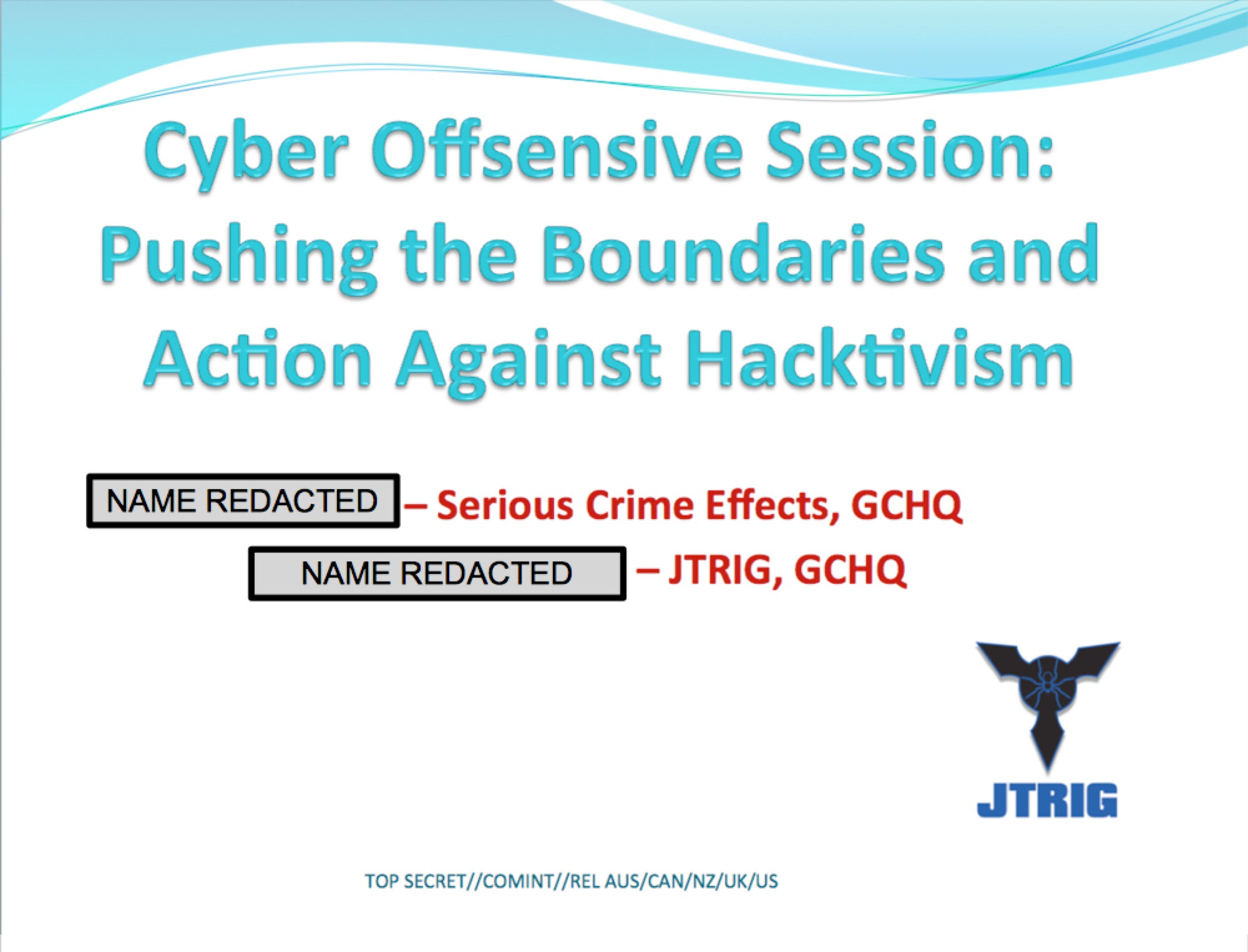 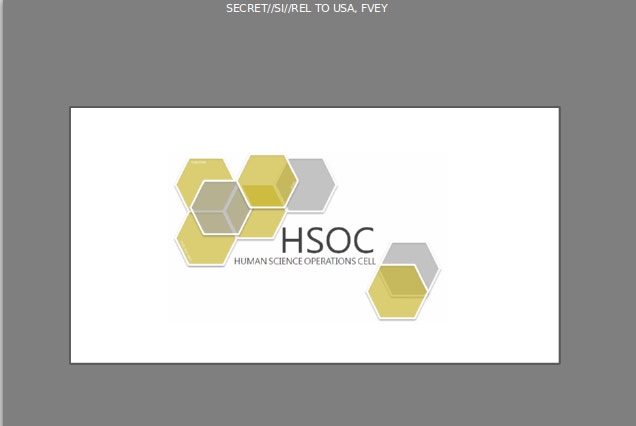 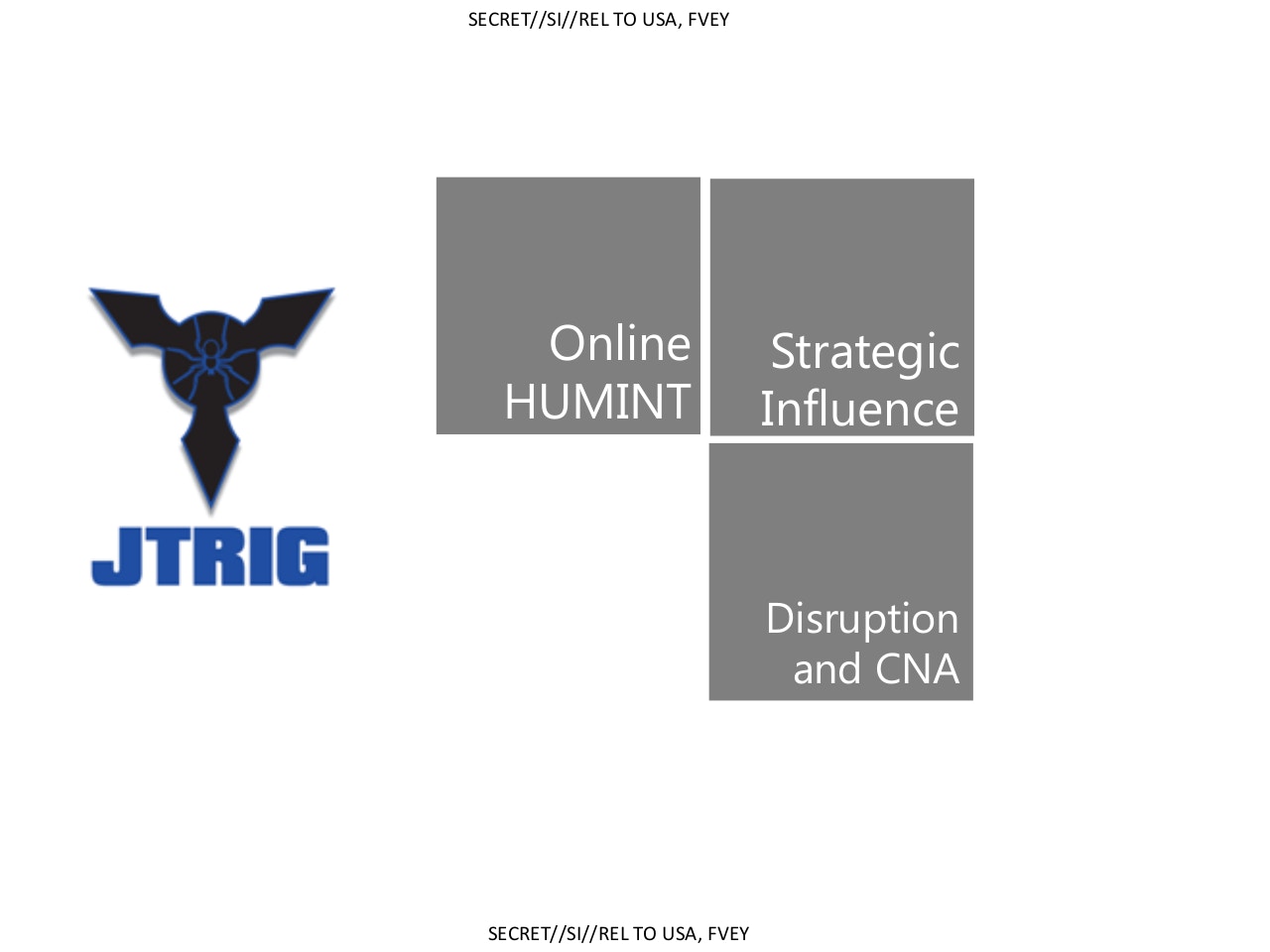 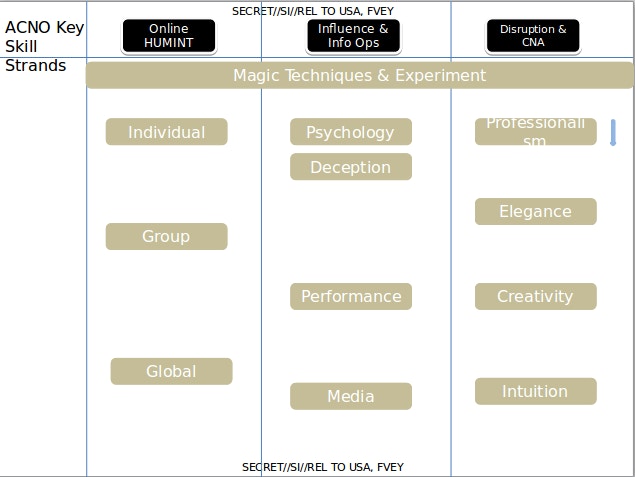 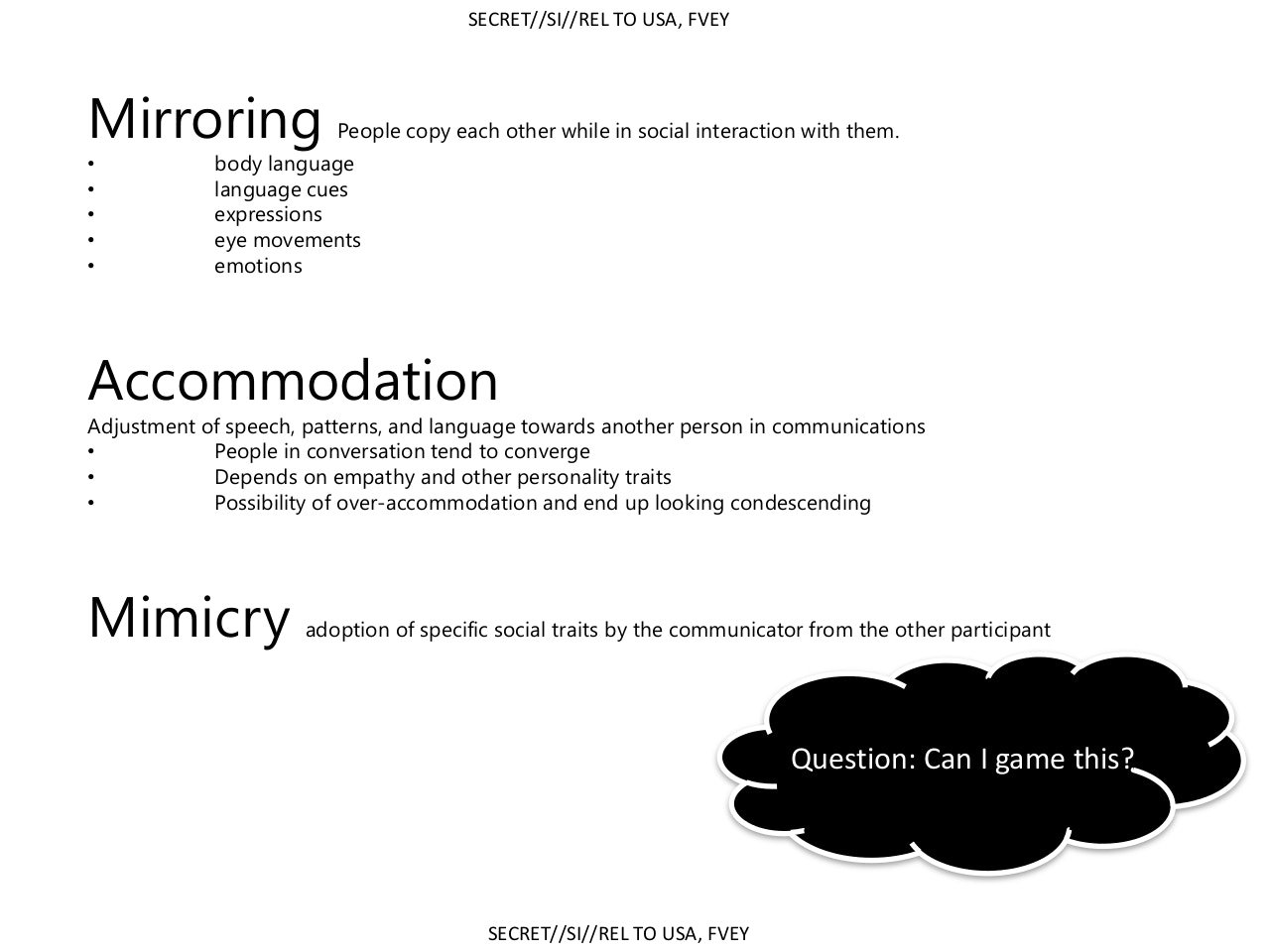 I've lived through this one for years of alternative media. It's as plain as the nose on your face if you know the intelligence craft. I had a free speech spot Saturday night on a major Toronto radio station. The President of the United States (Bush) called the Prime Minister of Canada (Martin) and said, "Get the fucking asshole off the air." The station said they were forced to make 'corporate' decisions. So much for free speech. I had another venue on national American radio as well. Everything was fine until we started knocking national security operations off the rails in real time. Things changed very fast. There was a coldness in the background and well orchestrated blading. They cut me out and replaced me with shills. I learned the producer of the show was arrested for kidnapping and was facing life in prison. The charges were mysteriously dropped and the internet was cleansed of all references to the charge. That was the signature card of spook central there. She now hosts her own national radio program as well. They seem to get all the required funding another red flag. I get a few donations from time to time, but do what I do on my own dime. You see the power is in your hands. All you got to do is change the channel. We offer one. It's free to you, but the mandarins of sting rig the game as you have read.