government distributed 208 cheques worth a combined $5.3 billion. But

billion — will be spent outside Canada on everything from aid for

2) Hired 2 nannies paid for by the taxpayer.

vacation on a Department of National Defence Challenger jet, which

cost about $10,000 per flying hour to operate but reimbursed the

Canadian taxpayer only the cost of an economy air fare. Yet he could

villa on the Island of Nevis.

4) He stopped the enforcement of the First Nations Financial

Transparency Act (FNFTA) and restored full funding without any

military bases and are still not allowed back. The reason? There is

the possibility of more refugees moving into base housing as

increase in office expenses which will add an additional $57,690 for a

dropping the Friday sitting of Parliament. The reason? To make

the F-35 buyers’ pool, despite his election promise to exclude the

aircraft when selecting this country’s next warplane. So how does he

answer to that? He creates a new secretive government committee

Canadians who held dual nationalities to be stripped of their Canadian

citizenship if they were found guilty of terrorism, treason or spying

offences. The first person that will benefit from this is Zakaria

to terrorize Canadians and cripple the economy. He will no longer be

deported nor have his Canadian citizenship revoked. 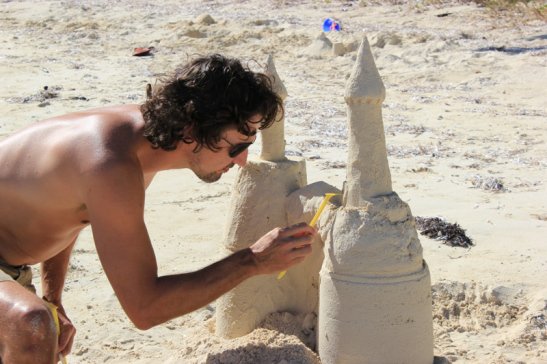 To hell with Panama

I personally feel the stripping of citizenship was an unreasonable act to play of the sensitivities of the not too well informed. Most of the terror is fake and state organized and implemented as Operation Gladio amended. So the so called terrorist is a state actor putting on a show to increase the power of the state and the hold of the people in its grip.

I have said elections in Canada have been tag team looting since 1867. It started with the building of the railroad. It hasn't ended. I think we can be well assured the billions going off shore to fight climate change were padding pockets with the latest scare technique global warming. It is testament to the power of propaganda that we can be convinced to fear changing weather patterns and pay to have government solve these 'problems.' Lunacy has few bounds. However, the root cause of effects, the spraying of poisonous chemicals from aircraft, is left to the realm of conspiracy theory in spite of the fact you can see it with your own eyes.