THE RISE OF CANUCKISTAN JUSTIN TRUDEAU AND THE LONG FORM CENSUS 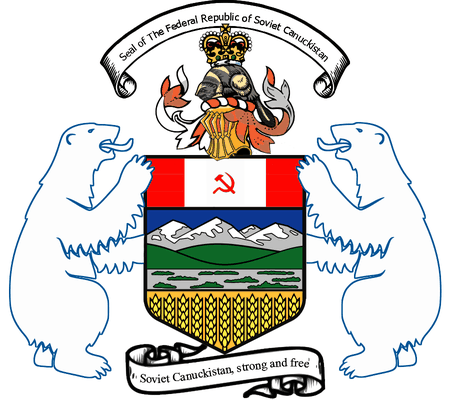 You probably have a few vague recollections of the recent federal election. I do. There were many push button issues. Repeal of the spy bill C-51 that turned Canada into a Stasi style police state was one BIG ONE. Prime Minister elect Justin Trudeau has no desire to prevent the growth of the police state Goliath.

You might have been concerned about the signing of the Trans Pacific Partnership trade agreement that surrenders the sovereignty of the signatory nations to corporations. The dispute resolution mechanism allows corporations to loot treasuries in secret tribunals for governments having the audacity to protect jobs or the environment. It is the concept of the lowest common denominator in the approaching change to a slave colony.

A push button issue revolved around the legalization of marijuana. Since I understand banning anything violates the law of supply and demand, I can accept that as a maturation of entrenched dogmas. However, I feel there is a deeper seated reason. In a military action, it is better to incapacitate as many of the enemy as possible. The use of liquor with the First Nations and opium with China were classic examples. I see a red herring here. Encouraging as many as possible to puff on the happy weed will keep millions docile while inside agents move forward to establish a caliphate in the western nations specifically here Canuckistan. To those who have taken the time to let the bandwagon pass and examined the liaisons of the next Prime Minister, we see a commitment to one of the most radical Al Qaeda mosques in the world described by U.S. intelligence sources as a breeding ground for extremism rivaling the notorious Finsbury Park mosque in England. The Assuna Annabawiyah mosque has associations with the Reviving the Islamic Spirit (RIS) Convention where notable speakers have been James Baker and clerics that advocate killing homosexuals and wife beating. Men who are unindicted terrorists in the 1993 World Trade Center bombing have graced the place. That should send shivers through the Caliphate of Canuckistan. Unfortunately these matters were never really subject to debate. 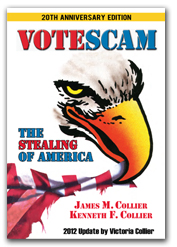 The last election also had all the hallmarks of a regime change operation by the Obama administration and al CIAda. President Obama's top mullahs were seconded to the Trudeau campaign. There has been a long history of that in the past. Prime Minister Diefenbaker was the object of attention in the early 60's as President Kennedy orchestrated a plot to remove him. It centered on the use of polling data affecting and a compliant media tweeking the results. This was reported happening again. The concept was called VOTESCAM in a popular book based on the tactic rigging American elections for years. Computers and algorithms are used to get the selected prophet of the New World Order into public office. Very, very few who climb on the bandwagon are aware of the scam. They put their ballot in the box and believe in the mass delusion that it meant something.

Now that we have set the stage, we see in this morning's news the first order of the new government of Canuckistan is to implement the long form census after it was cancelled by the Harper government. Say what? That was never ever discussed. Why is it the first order of the day? The answer is very obvious. ISIS is the one world religion of the Anti-Christ. It has been demonstrated to have the resolve to put the kafirs to the sword. To expedite the process we have to identify them. As Hitler discovered, the Jews dutifully filled out their forms over the years. The question of religion was so innocuous. Later as the power base was established, the data came back to haunt them. Is this why the caliphate must proudly affirm the kafir of women's groups, the gay lobby and the infidel? When Justin said the prayer acknowledging Allah and his prophet and Islam as the true faith, did he convert to a radical form of Islam the religion of the coming Anti-Christ? I'd have to bet yes because to say no could sentence us to death by the sword. It's happened before and the plot was led by the U.S. Census and IBM (I burned many).

Welcome to the Caliphate of Canuckistan. Trudeau will get it done right. The bandwagon has passed, but no one paid attention to where it led. Have you? Remember the world moves at the speed of the predator not the prey.