Extraordinary claims made by one man against leading Establishment figures 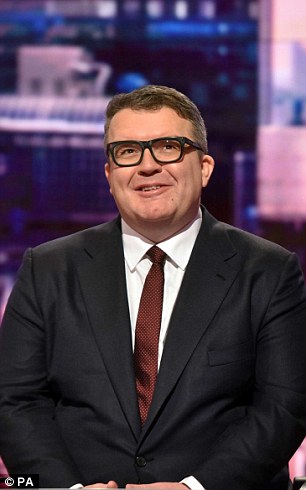 In October 2012, Tom Watson (pictured) made an extraordinary speech in the Commons asking David Cameron about claims of a ‘powerful paedophile network linked to Parliament and No 10’

Little is known about 'Nick'. He is 47, a former nurse and now NHS manager