This is a light hearted and fun doodle to celebrate the Hindu Holi festival. However, we are still all part of the holographic universe. The festival starts with a bonfire. The symbolism of the cleansing fire is paramount in many faiths. Holy can also mean secret. So we have a little secret in the doodle.

Google shoots the colors at us paint ball style insinuating something more on the line of conflict is enshrined in it. The O's end up as happy face eyes, but look like a representation of eyes looking through binoculars to me. There are several classic photos of world leaders doing this in the recent past. There is a martial aspect that there could be serious destruction and wanton fire as a result of any actions they took. Google also highlights the religious holiday as being a day to mark in the future. The blood moons and solar eclipse being some. The 19th of March being the celebration of the goddess Minerva in ancient Roman lore is timed to the eclipse. The Skull & Bones 322 as a date is March 22nd within the four day celebration of sacrifice. 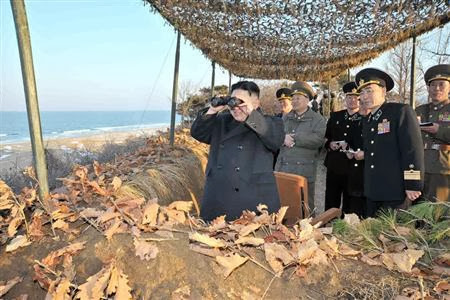 Vladimir Putin on a drill observation

OB1 watches too, but no one is smiling. 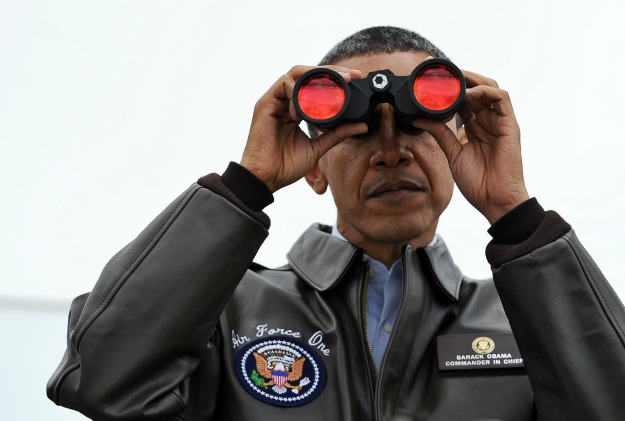