THIS IS A CUTE COVER STORY.

The truth is the Japanese had a massive stolen treasure in gold. They hid most of it in The Philippines. Shipments to Manila and back to Japan were attacked. Much is at the bottom of the sea. What is Paul Allen looking for? I think the answer is obvious. 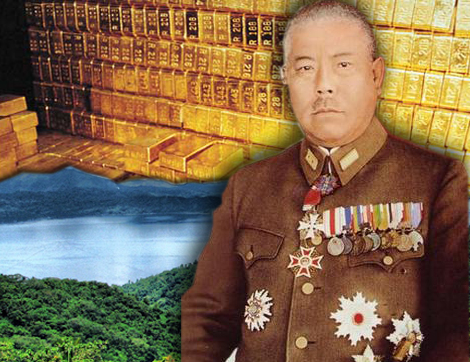 AFTER WORLD WAR II a vast gold hoard of Japanese gold (most of which was stolen from other Asian countries) was found hidden in over 175 different sites in the Philippine Islands by a member of General Charles Willoughby‘s staff. Willoughby was General MacArthur’s Chief of Intelligence.

According to financial expert Bix Weir, the treasure apparently involved more than 300,000 tons of gold and other treasures. He didn’tt state what part of the find was gold, but he did note that the total of all mined gold in the world was believed to be 140,000 tons. Thus, the Japanese gold find in the Philippines must have been at best only some part of the 140,000 tons.

THIS TREASURE has been known by many names including Yamashita‘s Treasure, The Golden Lily Treasure, The Black Eagle Fund and many other variants. This revelation became known to the public from the 2003 release of the book “Gold Warriors: America’s Secret Recovery of Yamashita’s Gold,” written by Sterling and Peggy Seagraves.

A 75 kilo solid gold bar found in the Philippines—just one of a very large hoard allegedly buried by the Japanese.

The gold find in the 1940s would have crushed the value of monetary gold around the world. Because the US Government was the largest holder of monetary gold, it would have significantly devalued US reserves if made public. Its revelation would also have allowed claims from certain Asian countries that the gold belonged to them. This would have upset the balance of power and wealth in the region.

AS A RESULT, the US decided to keep the treasure find a secret. Every US President since Truman has known about the treasure and the organizations that grew up around it. Weir dogmatically asserts that the institutions that were involved with it are vast and powerful—including JP Morgan, Citigroup, AIG, the World Bank, Morgan Stanley and the rest.

George Bush was asked, “Which is the richest country in the world today?”

He answered, “The Philippines, Marcos knew it, but he could not talk.”

Washington power players from the early days of Bill Donovan and William Casey to modern times with the Bushes and Dick Cheney have used this treasure trove to advance their agendas. Today they are known as “The Enterprise” and are now the evil step child of the United States that no one dare speak of.

Over the years, this gold has been used as the main source of covert funding by the US and Western intelligence agencies to manipulate financial markets, overthrow governments, and enrich the personal coffers of those who have been charged with administering it.

“The biggest economic discovery in history… worth $100 trillion”

A MAN claiming to have in his group’s possession the legendary treasure known as“Yamashita’s Gold,” consisting of over $100 trillion worth of precious metals and bank funds, was released from federal prison on July 3, 2013, and has agreed to speak withAmerican Free Press to discuss details of the matter. He stated that “this money will pay off the budget deficit, and provide for Social Security and healthcare for perpetuity.”

“I have the assets you wrote about in your March 2012 article. I have been detained by USA authorities for 3 years for not turning them over without a contract or knowledge of how they would be used and to keep the discovery a secret. I have the largest treasure find in history and need an outlet to expose it all…”

THE BOTTOM LINE on this is that the US government and its agencies since 1945 have gained access to large amounts of gold which have never been accounted for. If the US government, through its plunge protection team and other financial manipulating activities, has needed large sums of gold to manipulate the gold markets during the last many years, those sums of gold could have been easily made available through clandestine means—like the CIA. 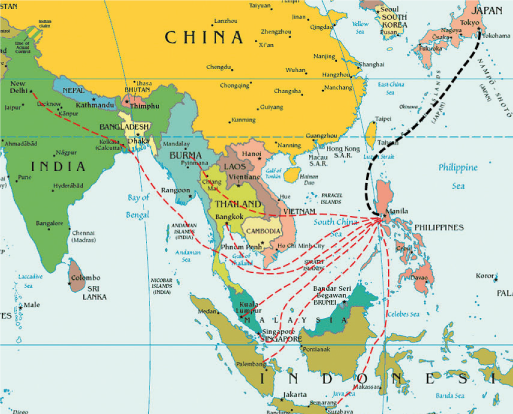