GEORGE'S LETTER TO OTTAWA ON SANCTIONS AND THE COMING ECONOMIC COLLAPSE 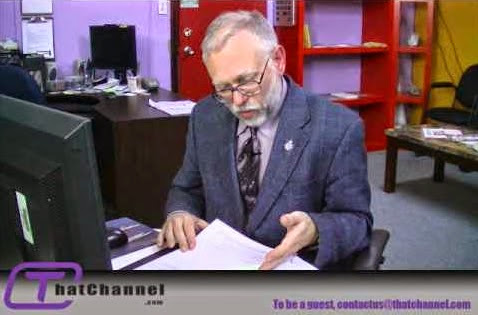 I guess you are aware of the jittery markets over the last few weeks. Perhaps more sanctions could crash them and destroy our economy. These sanctions were based on a fabrication that Flight MH 17 was shot down by the Russians. The German intelligence service has determined Flight MH 17 was shot down by Ukrainian rebels. Russia DID NOT DO IT! I give credit to the Germans for abandoning the rhetoric. I cannot fathom how our government would slap the face of Vladimir Putin and challenge him to economic warfare with the threat of actual conflict that could lay waste to our nation in a thermo nuclear conflict.

I would strongly suggest our intelligence service be conditioned to acquire and report on STRATEGIC THREATS and not spy on ordinary Canadians like the notorious Stasi the East German police state apparatus. As I said before the truth is the first casualty. It always is. Why should we destroy the global economy based on a fabrication? I would highly recommend the film The Lives of Others a story on the Stasi and spying on regular citizens. CONSPIRACY NIGHT AT THE MOVIES: The Lives Of Others

Using logic, much can be understood. In WWII Russia was our ally. Ukrainian nationalists were recruited into the Einsatzgruppen SS Death Squads. The progeny of these individuals claim Russia shot down a plane and are our enemies. Our leaders are held under the sway if not outright control of the Bilderberg Group a post WWII Nazi fascist organization founded by an SS Colonel who ran intelligence for IG Farben the makers of Zyklon B the poison gas that was used in the death camps. It becomes clearly obvious why our government extols the fairy tale that Russia shot down Flight MH 17. They are under the control of an organization restoring the Fourth Reich as was always alluded to in the Red House Report of U.S. intelligence. 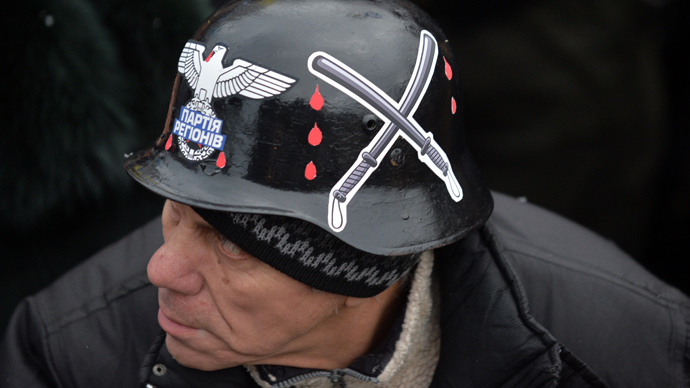 This government craves all the power the enemy we fought in WWII abused. They are proposing legislation to allow a court process based on the secret evidence of a Gestapo in waiting. This is anathema to any values we have held dear. The harder we push in this direction, the more likely Russia may face a day when their Great Patriotic War will be settled upon our heads. As my father always said, the best fight is the one you don't get into. If the downward spiral of the markets is not stopped, I'd hate to hold public office and face a hungry and poor electorate devastated by a financial collapse. My grandfathers lived through those issues. Their generation's mistake was they thought it couldn't happen to them. I surmise this generation is of the same opinion. The awakening will be devastating.