COME ALL WHO ARE WEARY 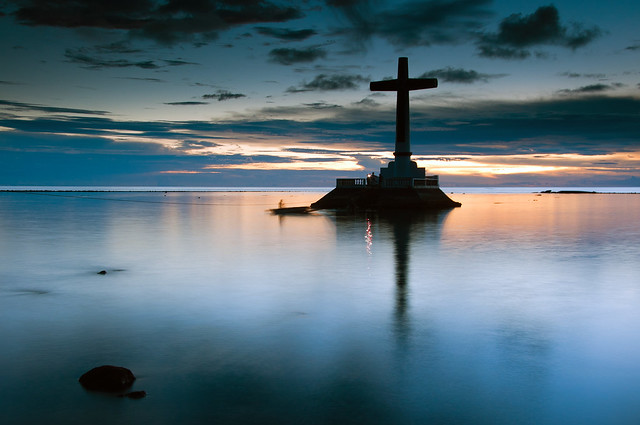 This has a been a rough week for this Conspiracy man. I got stranded with a vehicle break down and have been taxed very hard physically. That God gives me strength is testimony. In the tight confines of the morrow, I may be able to get some sort of show together. I put in a 20 hour day yesterday and this morning and have had very little sleep. However, there are serious issues upon us. Russia is being forced into an economic black hole. I pray they don't see conflict as an option. The markets have been in what may be termed a downward spiral. As pilots and submariners know, there is a point of no return. I pray we don't get past it. The Ebola is looking more and more as a psy-ops. However, if the global economy falters, I wouldn't doubt they'd consider culling he herd. ISIS is more and more shown to be a NATO secret army. There's rioting in Hamburg over it. They are many dead in the Turkish riots. The Kurds are the only effective military force really fighting and actually beating ISIS. The west is pretending to support them while trying to allow them to fail. It is a crucial time we face in the coming weeks and months. Our leaders have only one answer bombs and a police state apparatus to protect the actual culprits. If you take the time to watch Lion in the Desert, know these same mistakes were made so many years ago and Libya still is unsettled. The only winning move is to change the channel.

Police press back Kurdish demonstrators in Hamburg, Germany, on 8 October 2014, calling for action against Islamic State on the Turkish/Syrian border

At least 31 killed in Turkey 'spiral of violence' 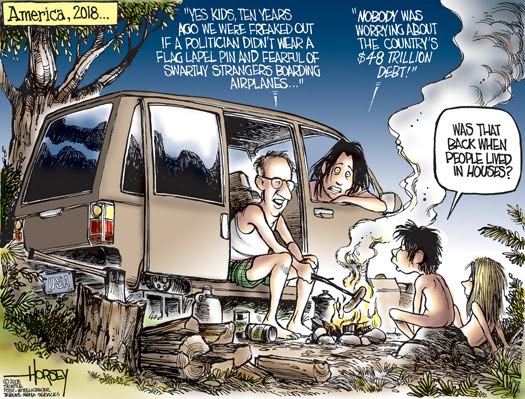