While untold millions fascinate themselves with the World Cup matches accepting the bread and circuses strategy of the Roman Empire concept of rule, we here at the Cafe have marched to a different drummer. We apply ourselves to the shadow language of the Google Doodles related to same. The tell the story of the hidden spectacle of world global domination. Concealed therein are significant truths not spoken of clearly. As a case in point this cute little doodle speaks volumes. 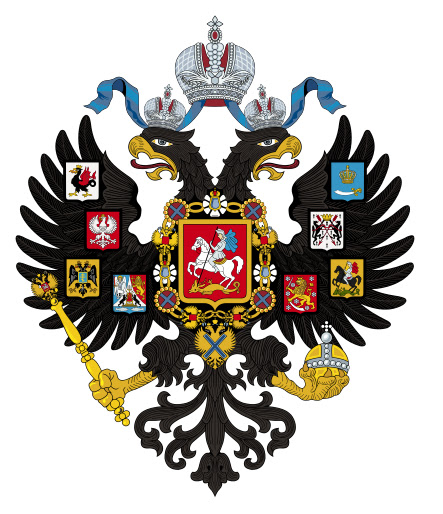 We see the letter 'r' as the Russian Empire. Much of the world is lined up against them because they have little interest in the corrupt western debt slave banking system. The warning signs are rising significantly to the breaking point. The stress signs are obfuscated by the games. Few see the pressure rising or the potential for conflict. But it has always been that way in history. Visionaries are ignored and maligned. In this doodle Russia draws a line in the sand as it is termed and challenges the western backing system by applying shaving cream to its face and raising a razor to give it a shave. The implied slang is a distinct challenge to the system by creating an alternative system the BRICS who will be meeting soon in Brazil for the other match for the Dominion of Dollars.

R Shave is a grooming establishment in London, Ontario. It could shadow the home of the bankers. They, too, are apt to give account holders a shave as bailins become the order of the day. The bankers will just take your money to serve the system a trifle longer until the final collapse.

G Beard is George Miller Beard. He was a US Navy surgeon who served in the Civil War about the gunboat New London. With this we get another reference to the London banking syndicate. He specialized s a neurologist and developed the term neurasthenia a mechanical weakness of the nerves. There are mechanical weaknesses in the financial system that needs to be corrected. He lobbied for the insane and studied non insane disorders like the reflex action. As the razor gets closer we may see more nervous disorders. The results of a collapse will just spring upon us. New London is also home base for the US Coast Guard and US Navy submarine services. They will be active along the line. 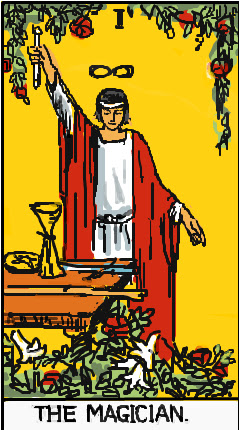 It must have come as a wonder to many observers that the letters of the doodle have a distinct letter 'V' on them. That is very significant. The possibilities are immense. Of course my preferred choice would be V for Vendetta. The O's of course represent OV. The first reference is Ov and Yidoni a scriptural reference to witchcraft. Our system does delve into the black magic that will bring no reward. It is to be shaved as well. The second OV is the suffix to Russian names meaning belonging to. The line has a Russian element and a dark magic western element at odds. 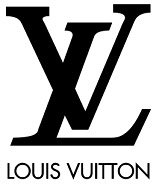 GV has a few interesting applications as well like Google Voice and King George V implying the British monarchy which is really German. Gianni Versace brings a label of western capitalism to the fore like the LV with Louis Vuitton. Our labels have become our life. We serve the beast with our adoration and our money. The money is used against us setting the stage for the shave. In Greece they called it the haircut. 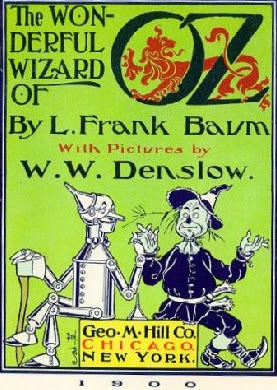 EV has a multitude of meanings too. Embedded Value and Enterprise Value can reference economic issues at risk. There is an EV in communications. There is an EV in computer security. Electro-Voice makes amplifiers, speakers and microphones all necessities in the age of snooping. However, L. Frank Baum's Land of Ev in the Oz series of stories suits us best. The allegory of The Wonderful Wizard of Oz concerns the hidden Wizard of Oz controlling the system with the Federal Reserve system. Dare to cross the line? Open your minds. Change your programming.