On consulting with the alternative media host who got me started at That Channel Timothy Spearman, he has explained another aspect to the doodle that is very significant. Having lived in Korea and been well versed in its culture, he has knowledge of their end times prophecies. The shadows of the twilight language are universal. There is much appreciated and very pertinent. 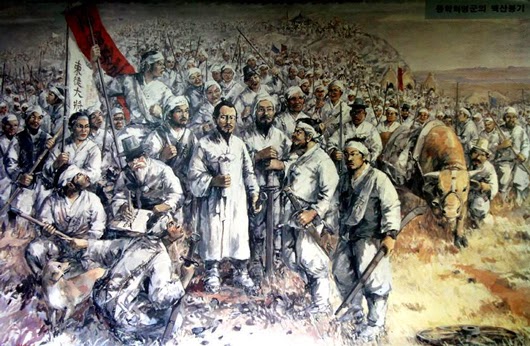 Gang Il-Sun was the founder of a Korean religious movement that blended many other religions together including Christianity, Buddhism, Confucianism, Taoism , and Korean shamanism. With Choe Je-u he become involved in a movement that resented corruption, abuse of power and Japanese involvement in Korea. It was called Donghak or Eastern Learning Movement. It called for a rejection of God as understood by Christian standards. They formed a Donghak Peasants' Army and there was a rebellion known as the Donghak Peasant Revolution. This is the state of the world as it exists today. Free Trade has increased the 'peasant' class by off shoring jobs, grown corrupt and abused their power. A peasant revolt is the usual outcome. The Donghak lost theirs. Many were hanged. The revolt sparked the First Sino Japanese War. It is the 77th anniversary of the Second Sino Japanese War. The power of the seven should not be taken for granted. Christine Lagarde went to great lengths to outline it. In fact we could well be filling the timeline to the third. China has just signed a major agreement with South Korea. China's President Xi Jinping reminded Korea that they fought wars against Japan. The spark from the ember still glows. South Korea has more to gain from a relationship with China than Japan.

Gang Il-Sun had millennial visions of a coming messiah. He saw a titanic end of the world from an Asian perspective hence the significance of the doodle. As Tim outlined: 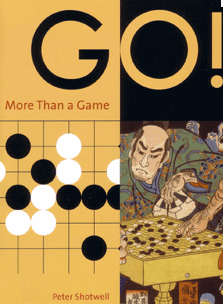 There are "5 Immortals Playing Badok (Chinese chess)" on the Korean peninsula, using it as a Badok board. They are America and Japan acting as advisers to the Player South Korea and Russia and China acting as advisers to North Korea. The Center line could represent the Demilitarized Zone (DMZ) separating North and South Korea. The target in the center could be Seoul (sole target).

The prophecy is that the Five Powers will be drawn into a conflict lasting only 3 days, but in that 3 day period much destruction will have been wrought. Seoul will be a sea of fire. Busan will disappear from the map. China will be kicked around by armies coming and going. The American forces will be forced to withdraw from Korea because of the "mysterious disease" which would "cut the spirit cord of humanity". That would be the destruction of the DNA by radiation poisoning. 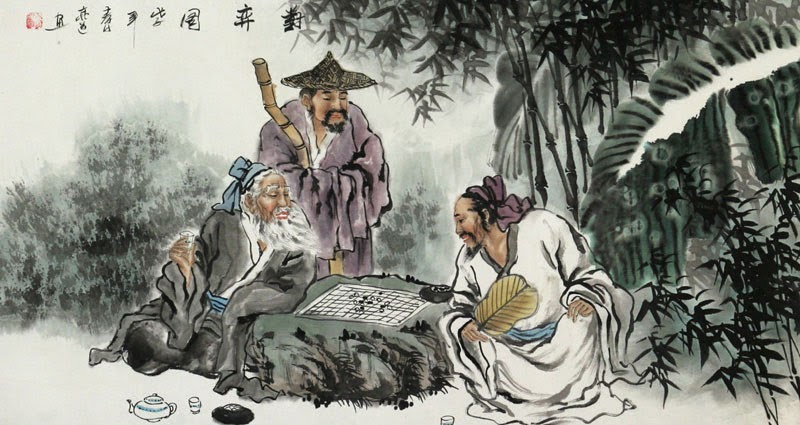 For those with eyes to see there is very much that can be read from the shadow language. The five powers are still lined up. The rhetoric has aged but is still alive. The game is in motion. The participants are jumping for joy. Jacob's ladder still rises to heaven. The signal to warn of the action just has to be broadcast. We benefit from the company we keep. I keep good company with Tim. The game is on.