It appears the 'G' is on target with the World Cup Google Doodles. He is shooting the ball through the lifesaver with total accuracy. The symbol of the lifesaver is very appropriate. Understanding the shadow message is tantamount to survival. Choosing the wrong direction will lead to war and destruction. Choosing the right path will increase enlightenment and shift the energy to a higher plane where conquest is seen as a failure in human evolution. At the reaching of this point we may recline on the beach and sip our favorite drink. We will have achieved a quantum leap of consciousness.

The search parameters have yielded different results since last evening when I started reviewing them. Three palms lifesaver was changed. The image of the serpent that was at the end of choices and the mushroom cloud picture near the end are no longer returned. That implies the timeline is changing. Shooting the 'O' was rather consistent with many returns of the various shooting episodes from recent weeks. The majority of results are rather benign. One image result using G lifesaver was Operation LIfesaver a railway safety initiative. We are learning to exercise our relations better. If we look and listen, we will live. A web search result lead to Isiah 11:1 a similar use of the 11 code from the previous doodle.

"There shall come forth a shoot from the stump of Jesse, and a branch from his roots shall bear fruit."

We add an addendum from the Quran that also fits the 11:11 code from the previous doodle.

"Except for those who are patient and do righteous deeds; those will have forgiveness and great reward." surah 11:11 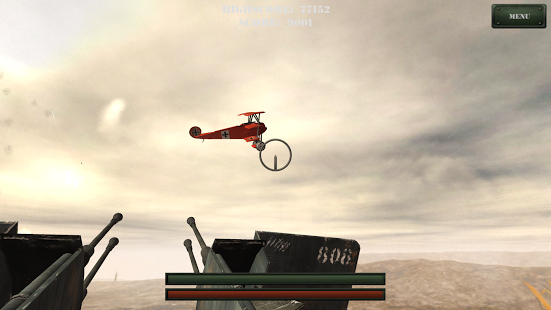 So our efforts are bearing fruit. A branch has developed to take us from our demise. All we have to do is choose to use it. Both the three palms and shoot the lifesaver had a very interesting result. They both revealed an aerial shooter game that shot at German aircraft from the First and Second World Wars the previous attempt at Pan European dominion. The Nazi version crashes and burns. This part of that root leads to a new system that is not as abusive as the present one. That is a quantum leap of human understanding. The monetary system need not be an oppressive one. There is plenty to share and no need to fight over it. That understanding is not only a game changer, it is a LIFESAVER!

The Nazi system crashes and burns if we choose to let it.