AARON ALEXIS AND THE VLF SHOTGUN 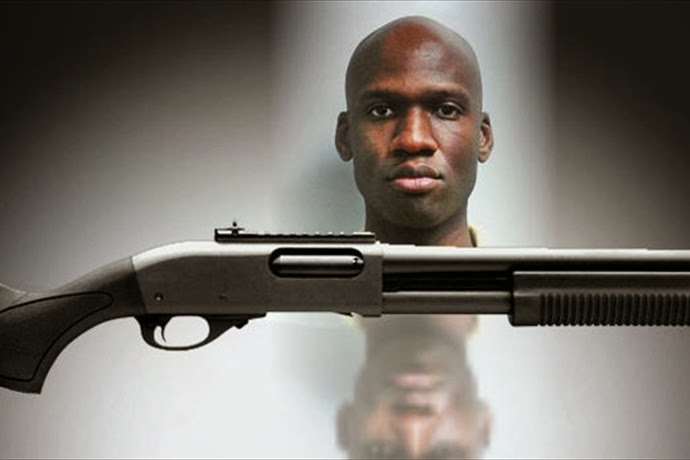 I know my guns. I know the lies. I see another whopper unleashed on the unsuspecting public. This is a Remington Model 870 shotgun. It has been a staple in Law Enforcement and security and the sporting field. We always carried one in the money ambulance when I worked in the armored car industry. I wielded one quite well. It  was my life preserver in an ambush by crazed robbers. I used one hunting. I shot my deer between the eyes with one at 70ish yards. We are very familiar with this type of gun. However, mine wasn't an ELF weapon as described by the etchings on the receiver of the suspect weapon. 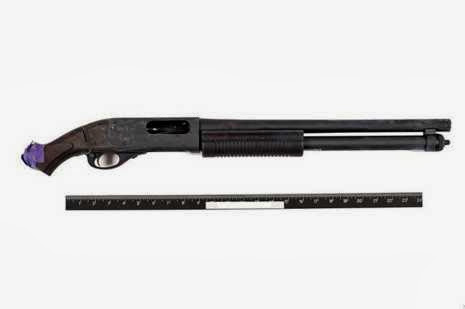 It appears our shotgun is close to thirty inches long in this evidence photo. 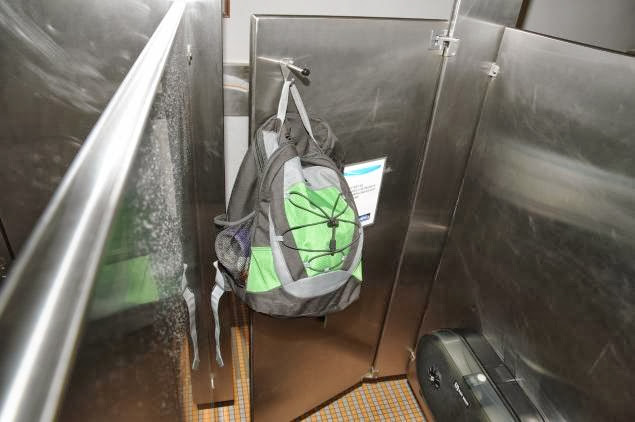 It is alleged by 'investigators' that this is the backpack Aaron Alexis wore into the Naval Yard. Of course the ruler is absent because you'd notice at a glance it is much smaller. No offence propaganda masters, but the end of the barrel would stick out quite a bit. I hike too, so I know how big a backpack is. It doesn't hold a Model 870 shotgun even with the stock cut off. We are being lied to again. It is a post 9/11 world where the laws of science, logic and reason have been suspended under The Patriot Act. 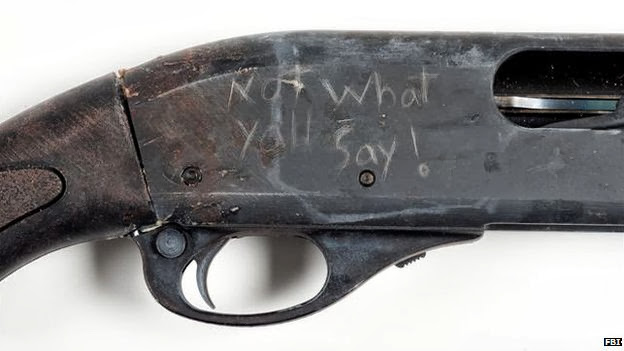 Aaron left us some messages. I believe he was a Manchurian mind control victim. He reported to the police that he was hearing voices a classic symptom of a mind control operation done by VLF Very Low Frequency waves. In the message above, he is telling us it's not what is said. You can tell by the grammar he was a prime candidate to work for a government contractor like Raytheon. 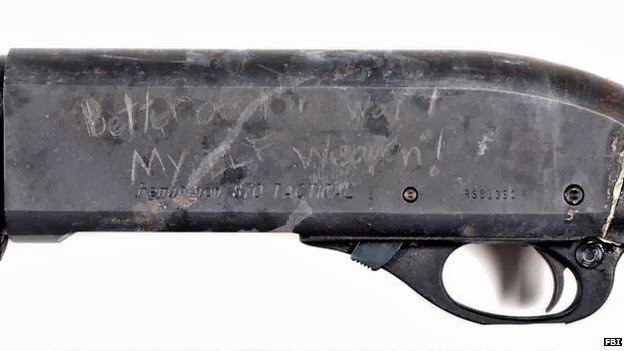 The primary message the one on the left side of the receiver. "Better off this way! My ELF Weapon!" Aaron was stating the mind control torture was worse than death so he would prefer to die. He describes his shotgun as an ELF weapon which is what the programmers may have told him. It isn't much of a message. He seemed to understand that any other message would be covered up or destroyed. He therefore chose to put it on something that had to survive as evidence the murder weapon. Other Manchurian assassins have left messages through time. They are not broadly understood. The FBI investigators didn't know what ELF meant for several days. Even with that knowledge now, they couldn't open the doors to the national security establishment. They will be ordered to write a sympathetic report and return to their duties. 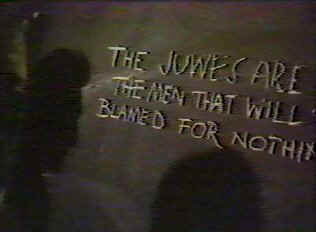 The message left after the Jack the Ripper murders in Whitechapel. You see the similarity over a century later it's not what they say. The message was removed by a policeman. It was retold by witnesses. Aaron did a better job etching the shotgun. It is old hat to specialists in the trade of investigation of Manchurian assassins. We read the messages well and see them for what they are. 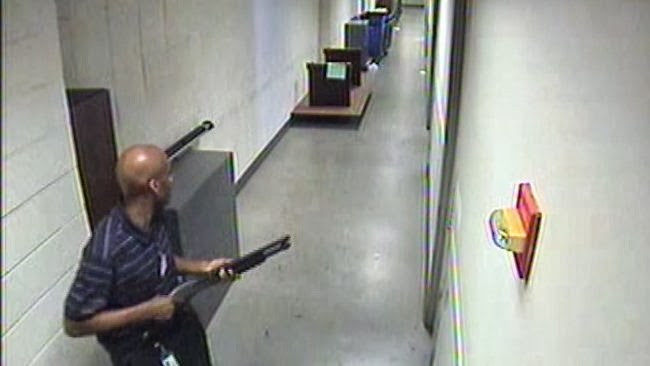 This photo looks like it was staged most likely before the event when the building was closed. It has no date time stamp which all surveillance video has imprinted upon it. It is fundamental because these images are generally recorded for legal proceedings. The camera also must have an identification as to location. I've never seen one without. Either a number or abbreviated location would be imprinted on the images even in the video tape era. 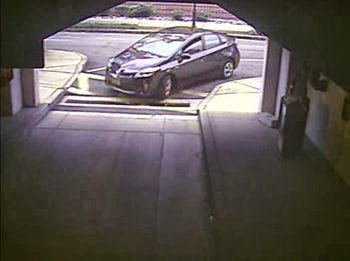 Arriving at work? There are no identification features imprinted on the image. It could be anywhere anytime. 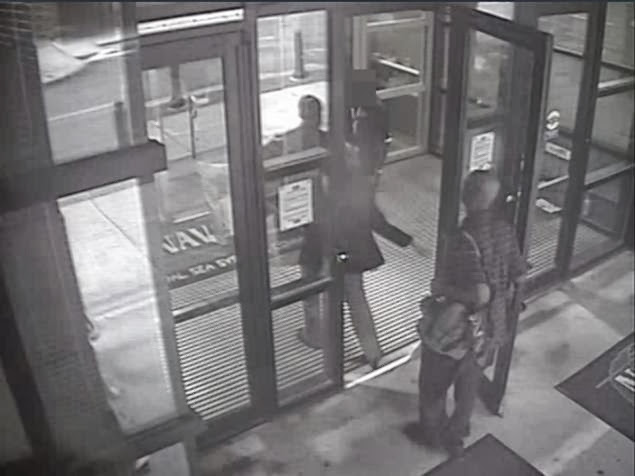 Off to the mission entering the building. Again there is no imprint on the image which is the most essential feature of video recordings. This image could have been recorded any time. The essential element of an offence is the time, date and place. It must be imprinted on the image. We have nothing again. 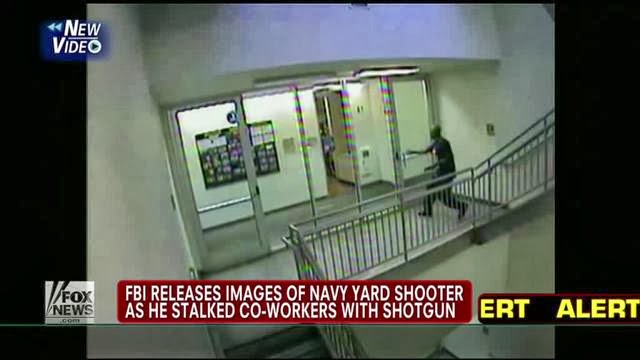 Of course the only thing that seems to be missing in this image is the shotgun. There is no identification marks on the video here either. 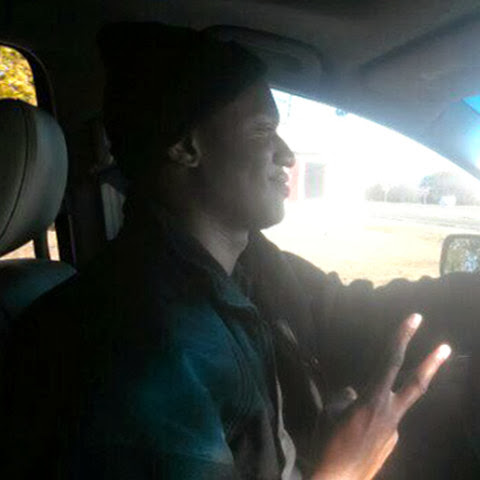 This image was taken the day before it has been alleged. Aaron looks rather happy. He is not alone. Someone took the picture. Was it his MK Ultra handler? The controller gets you to make a sign showing you are active in the mind control program. An innocuous hand sign is preferred. Touching your forehead with your fingertip was too commonly portrayed. 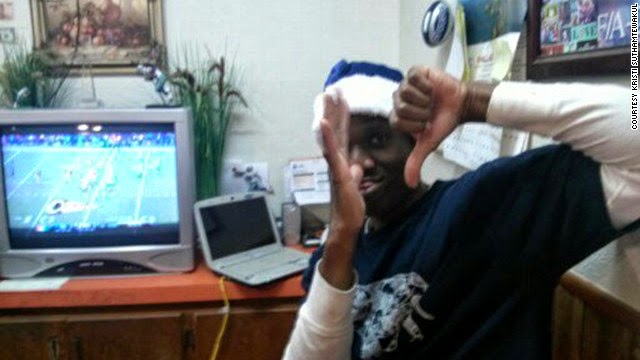 Online at home a typical young man with interests in sports and a sense of humor. What damage those voices did. 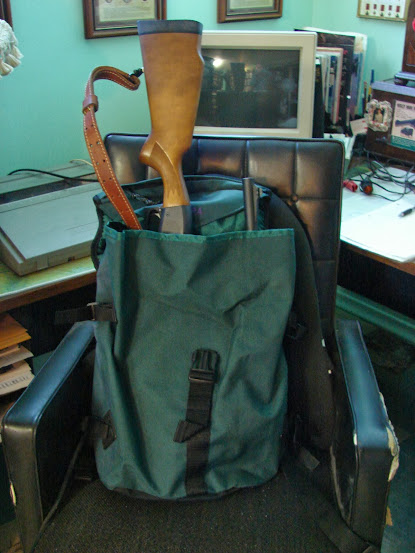 Here is a Remington 870 shotgun broken down and inserted in my backpack. It is much larger than the one Aaron is using. As a father I had to carry more things on a hike because I had children to provide for. I purposely preferred a larger backpack. The top of my backpack is square and doesn't taper like Aaron's. The deer barrel is probably three inches longer. I could close my backpack on the shorter one. You can see the stock protrudes quite a bit. Aaron's was cut at the end of the grip which reaches the top of the chair. That portion wouldn't fit it either. Aaron's backpack reaches the crease in mine. It is quite a bit shorter. Of course real, professional journalists of the type to be protected in Diane Feinstein's Media Shield Law haven't noticed many discrepancies with this story or any others. Like Joseph Goebbels they turn the circle into a square because you believe everything they say. Fool me once shame on you. Fool me twice shame on me. Take back the power. Change the channel. It's the only chance you've got.