THE RAIN MACHINE THE WEAPON OF CHOICE -
Being the suspicious sort and not trusting the intelligence community fronting as the popular media, I'm not surprised embassies across a broad swathe of territory in the Middle East are closed. There aren't enough boats to get around. It's like the diplomatic community knew it was going to rain or something. Of course they couldn't say they were going to be up to their necks in water. That would be a tip off. It is reported that there is flooding in the region of Pakistan with upwards of 45 people killed.
- -
Of course those attending the system's schools where what to think are held in high regard and those who think freely are punished or expelled couldn't hazard a guess as to why they are up to their necks in water. Reports like Owning the Weather by 2025 would be banished as heresy or as that word has been replaced CONSPIRACY! We must have our labels.
-

-
Of course we can only speculate. The linked news article above states the last three years have been devastating to Pakistan with the worst floods on record. 2010 was the year that claimed 1,800 lives and affected 21 million people.
-

-
The weather satellite image Saturday evening for the area was pretty grim. We cannot prove it was a weather weapon application. The possibility does exist however, and cannot be eliminated from the equation either. In fact The Daily Mail reported the phenomenom in China on the 2nd of August with what they call mare's tails clouds. It would seem to be appropriate to illuminate the effect in case someone sees it. More likely since there are only a few vapor rivers available in any one hemisphere that this one was being directed from a great distance or the Chinese were being told flat out, "Butt out or drown."
- 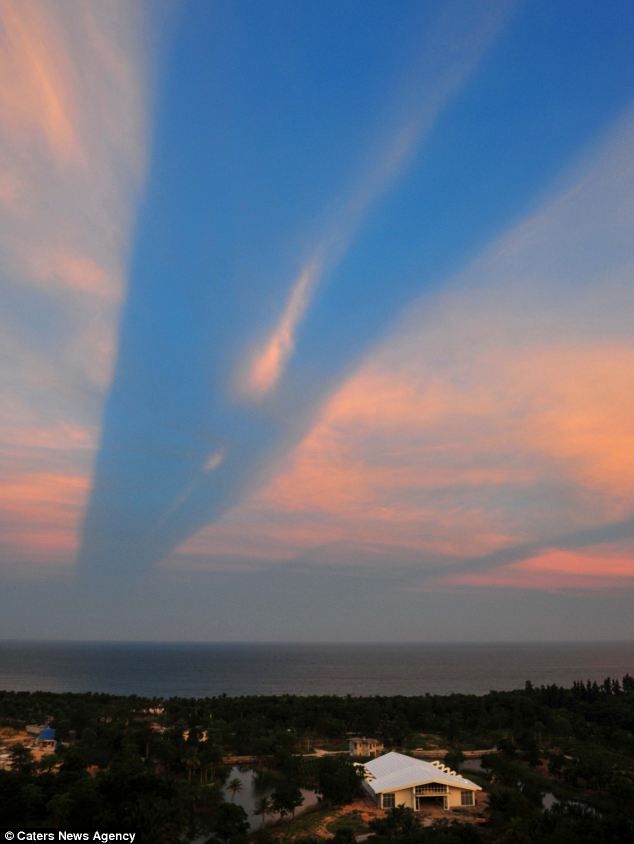 Flash floods have killed at least 58 in eastern Afghanistan as well. The ground is being denied to someone about something. Last year a man captured strange sounds in the sky in Pakistan. Was this a HAARP capture? An interesting prophecy included from Mohamed regarding end times prophecy is the sun rises in the west. Since the magnetic north pole is in rapid flight, I would pay serious attention to that.

This is an image of Marion Island way off South Africa part of the Prince Edward Islands chain. We can see why there was no need to keep the Gakon, Alaska HAARP machine running 24/7. There are others. I mean who's going to that off the beaten path location. But the sights and sounds are recorded. This article was from March 29th this year. Remember this is NOT to be discussed in school. It makes the programmers I mean teachers look bad. 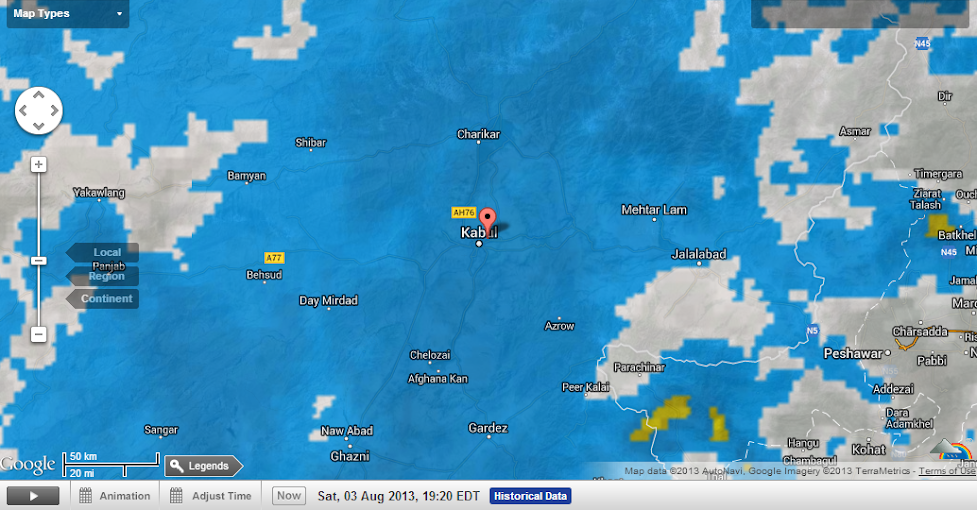 -
This weather satellite map shows the laden skies over Kabul.
- 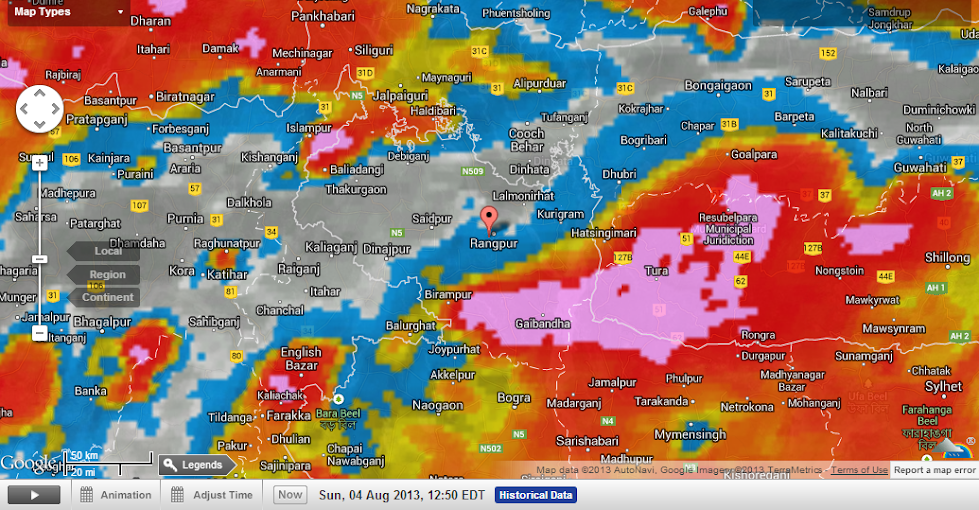 -
The Canadian Embassy in Bangladesh was the only one of ours closed. There was no great flooding yet, but the Islamic party Jamaat-e-Islami was declared illegal. Dad always said illegal was a sick bird. He was correct I think. Freedom of choice means just that even if you are a threat to the banksters in my opinion. The electorate will figure it out eventually rain or shine.
-
What it all boils down to is world global domination. The PNAC (Project for a New American Century) offered a road map. They're blocking China out of the oil. Simple it's in the clouds for all to see. If you see the tube cloud get the boat out fast.
- 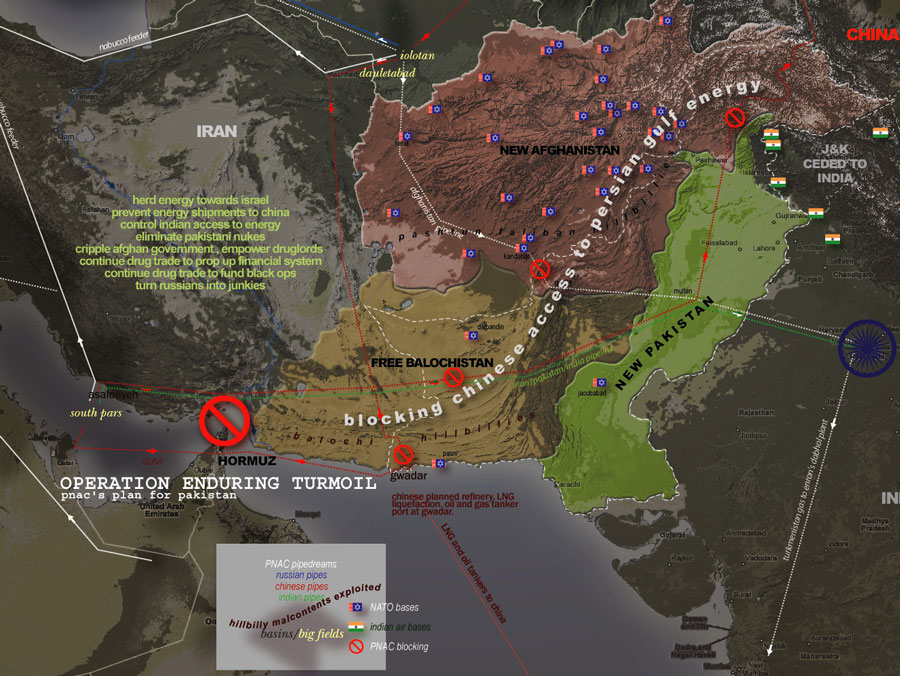