This is certainly one of the darkest versions of the Google Doodle series. It is a macabre doodle that invokes deep, dark prophetic scenarios. Edward Gorey was a prolific writer. The depth of the material could entail work equaling his more than 100 books. We will stick with a few of which the Doodle is based. The twilight language screams from the abyss that made up his life. It is a story to be told as illustrated by the 'G' where Edward discusses the future with The Doubtful Guest. In this book the 'strange creature' attends a manor home and stays for 17 years of mischievous conflict. The creature is "a kind of flat-headed bird, with short legs and penguin wings." However, now it is receiving information and is not in conflict. The cats rest nearby in no particular form of distress. The 'G' tells the story of what was and what is to come.

The Doubtful Guest was first performed at the Watford Palace Theatre in London. The theatre is surrounded by many pertinent names like Rosslyn, Exchange, George, St. Mary, St. John's, St. Paul's, Queen, Wellstone and Vicarage. As one of the primary 'terror' targets, London is always on the map. This is a location to be marked in case of a return engagement. 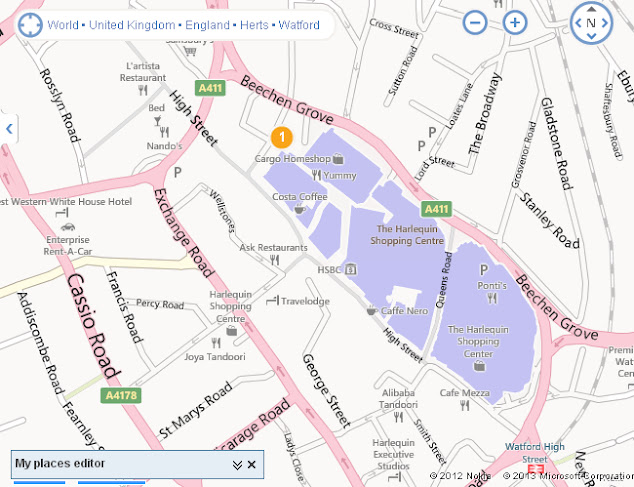 As 'G' relates the story it must be remembered he is one of the few if only ones to see into the edge of darkness the twilight. Edward's middle name was St. John. That is a road near our theatre. His mother's name was Helen Dunham. His parents divorced in 1936 when he was eleven. They remarried when he was 27. An astute observer sees the repeated 9/11 matrix combined with the infamous 666. He was born in Chicago. There is another man from Chicago whose mother's name was Dunham occupying the manor house in Washington.

One of the most disturbing pieces of his biographical history concerns his two year stint in the military serving at the Dugway Proving Ground. It was notorious for the testing of chemical biological weapons of course. There was a lock down there in 2011 after an event that unsettled nerves very much. Several vials of something EVIL went missing. Our man Gorey writes about EVIL specializing in children killed. In his book The Gashlycrumb Tinies, he associates the letters of the alphabet with the terrible demise of a child. It is not a genre of literature I've followed, but if something has escaped from Dugway, we can expect mass casualties of children. 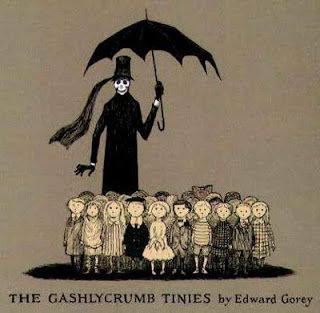 Edward lived in New York another top target city of the New World Order from 1953 to 1960. He worked as an illustrator for Doubleday and worked on Dracula, War of the Worlds by H. G. Wells, and Old Possum's Book of Practical Cats by T. S. Eliot. He titles his own works in an anagram code where the letters are jumbled. He was involved with PBS' show Mystery. Of the pop culture shows the one we should pay particular attention to would be Batman. Too many dark knights have risen in recent years. 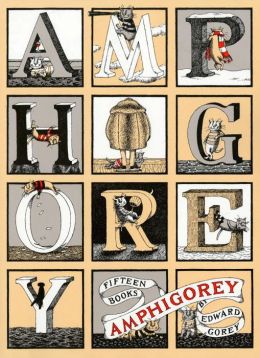 The work of repute that jives with the style of the Google Doodle is the book Amphigorey. A young girl resembling Clara exists within the pages. Her name here is Charlotte. Various cats adorn the letters. Gorey appears as the letter 'I' in his trademark fur coat. The ravenesque bird striding the 'Y' gives us the foreboding future. Charlotte's father is presumed dead. She is put in a boarding school. Things do not go well. She ends up in the clutches of an evil man. She goes blind and escapes. In the moment of escape she runs into the street. She is run over by a car driven by her father who was really away in a war. There is a definite inclination that there will be an event whereby a returning war vet kills children perhaps even his own daughter. 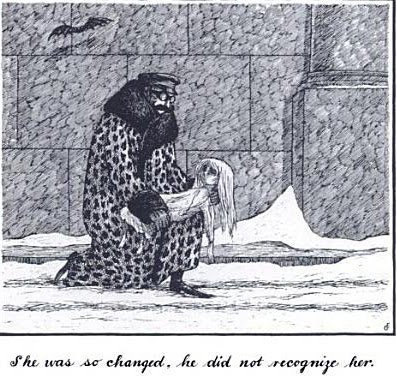 A bat flies above the dead child's father. The novel coronavirus (NCoV) infection is related to BATS!!!

The dark knight events will continue until the forces behind the NWO seize the planet for their own sordid needs. We must anticipate serious 'conspiracies' in the works until more and more people see the light and recognize darkness. The occupant of the manor house from Chicago the son of Dunham will be the orchestrator of the script. He controls the Dugway Proving Ground. He may get desperate enough to release the vial of EVIL upon the children of the earth. It is written in twilight in the Google Doodle by Gorey. 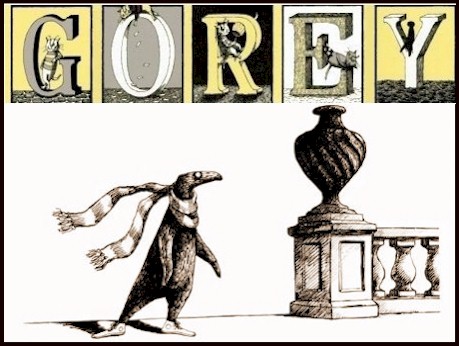