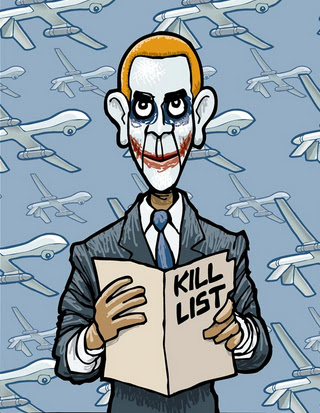 Something happened over the last few days. The world of CONSPIRACY and the world of managed news collided. It was not a MAJOR story. In fact it garnered very little attention. What happened is the movie prop of Gotham City in the Batman film received center stage. In this circle the image of Sandy Hook on the map with the corresponding 28 red marks for each victim by age, gender and position was a leading issue. Another individual observed the name of the next target by STRIKE ZONE 2. It corresponds by name and lay of the land with a real place the Narrows. Local police have placed the school under extremely close scrutiny. The school board closed it. This should be the talk of the national media, but it isn't. They can't tell you the map may well be the work of a serial massacre ring or even imply it. I can.

As soon as the story broke, I felt there would be a serious elimination of potential suspects. Should we be surprised there was another mass shooting in Aurora, Colorado scene of the theatre masscre last year? NO! My first thought was they got rid of the cartographer (map maker). The alleged killer, Sonny Archuleta, was a graphic artist. He was identified by his neighbour, Melissa Wright, who was a nurse who treated victims of the mass theatre shooting. She hit the floor FAST!

-
It was reported the victims were already dead when the gunman was reported to police at 3 a.m. That leaves us with the possibility he didn't shoot them. He may have entered a crime scene. He was held in a hostage situation until shot and killed by police at about 9 a.m. The victims were related to the alleged shooter. They were reported to be his father-in-law, Anthony Ticali, his sister-in-law, Stacie Philbrook, and her boyfriend.

It is further reported that Sonny was on a four day methamphetamine binge. If Sonny was the artist involved in the Gotham City map under consideration by police in school shootings that could have caused him some anxiety because it was about four days ago that the details were made public. Sonny had a record for weapons offences. His brother, Patricio Archuleta, was murdered in Denver in September 2011. What is really strange is that the man arrested for killing him never had his photo released by police. The man, Luis Meza, even led police on a car chase after the event. Meza has a record of weapons and violence as did Patricio. After the arrest his cybertrail goes cold. He seems to disappear off the radar. He does seem to be a taking care of business kind of guy however. You wouldn't want to run into him in a dark theatre.

-
Now things get really, really screwy real fast. On Sonny's LinkedIn page we see his C.V. in the graphic arts. Remember we need someone like that to make the Gotham City map. On that page we get LinkedIn to the military industrial complex. He ran a clothing company for children with his wife Stephanie the lone survivor.
- 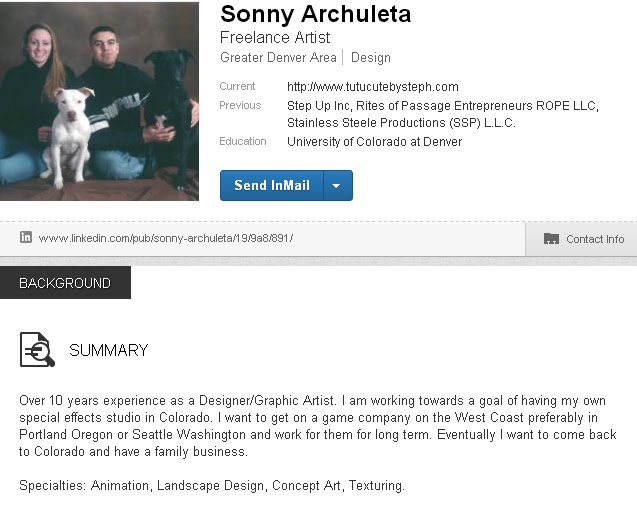 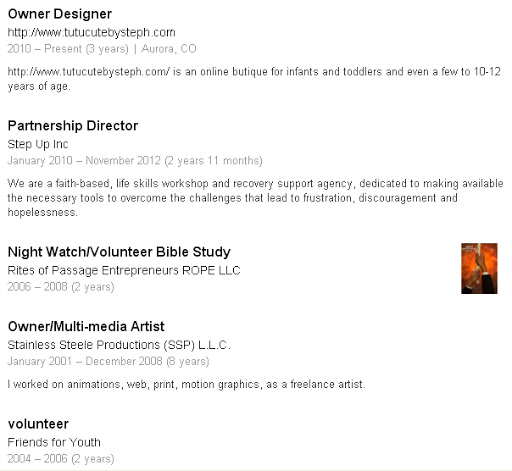 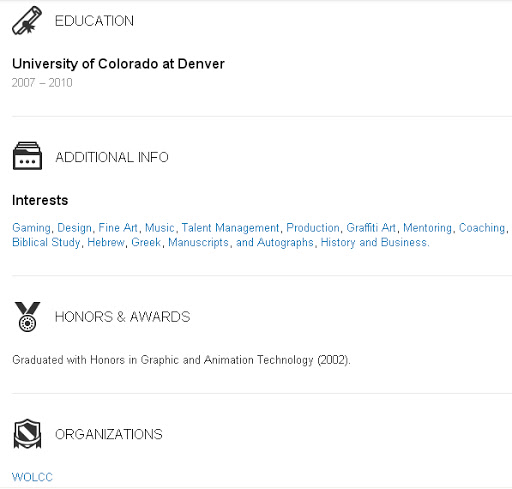 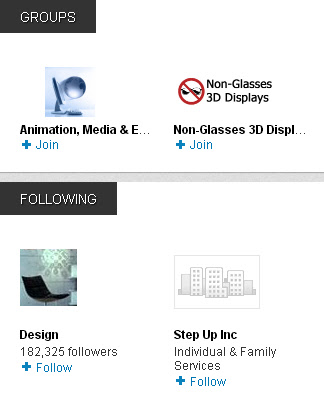 -
Under ORGANIZATIONS we have WOLCC. That starts the ride of your life and the end of his. LinkedIn are a company called OCEANIT and a U.S. Army Information Technology Specialist. You CANNOT believe what they do at OCEANIT. They can time release drugs into your body accounting for a methamphetamine binge or even an SSRI waste away. They can make Mission Impossible possible. I digress.
-

-
They may or may not know Sonny, but they belong to WOLCC. If they do know Sonny, you could very well have a serious covert action team for Mission Impossible. Oceanit can do everything. Let's look.
- 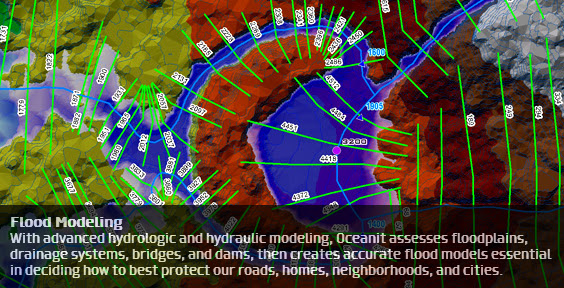 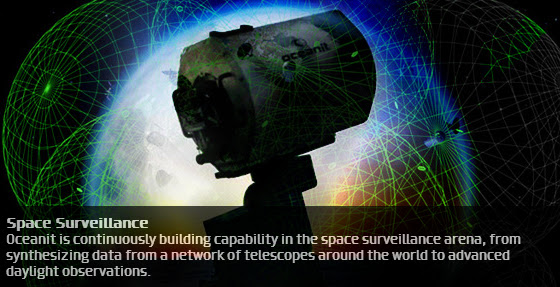 -
They can WATCH from space.
- 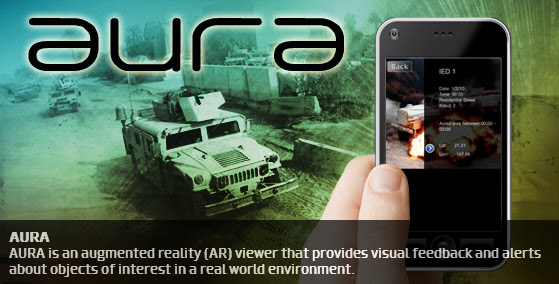 -
They can run a very sophisticated MISSION IMPOSSIBLE.
- 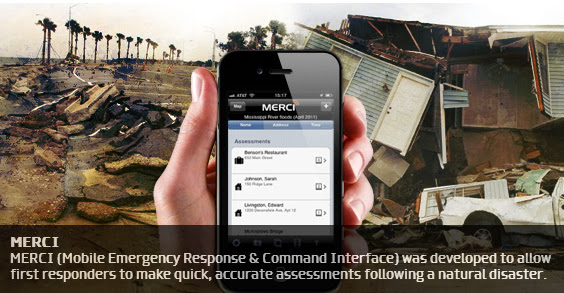 -
They can command and control communications.
- 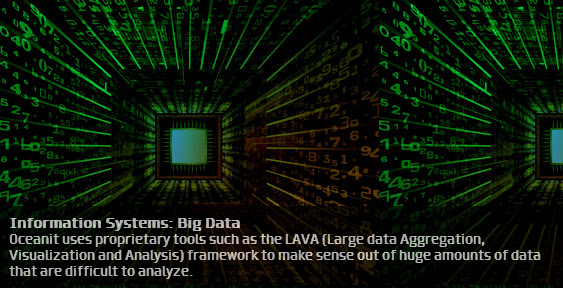 -
The can handle enormous amounts of data.
- 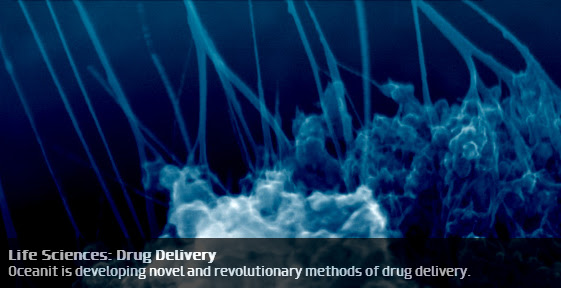 -
They can time release drugs in a way to control the modern Manchurian Candidate.
- 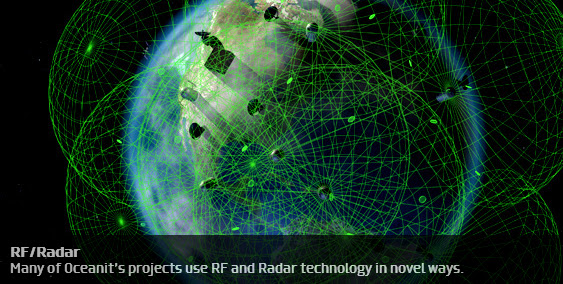 -
They can manage what is seen and not heard. An IT Systems Specialist from the U.S. Army would be icing on the cake. If I were to write a thriller crime novel this would have all the ingredients. However, so far it is just CONSPIRACY, but what a good one. The media are again clouding the faces of the major parties involved, but they still reveal much. As a case in point the photo of Sonny has an interesting similarity with one of the Sandy Hook victims Dylan Hockley. Maybe it is just an impression from the TWILIGHT LANGUAGE setting up a cause and effect relationship.
- 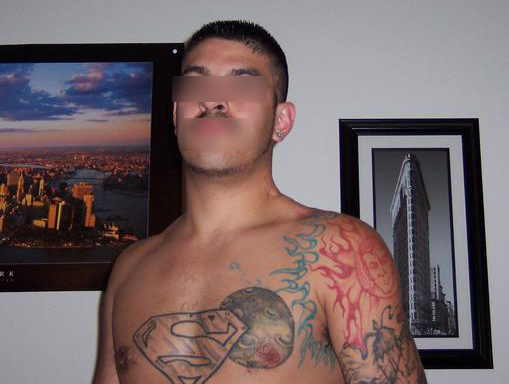 -
Sonny Archuleta MySpace photo
-
Take heed of the Flat Iron Building in New York. There were possible STRIKE ZONES in New York. Both the Success Academy and P.S. 33 are in the vicinity of the Flatiron Building. Success Academy was even described on a page called Gotham Schools. It is cause for concern. If Sonny is our man, the map and the picture in the background jive.
-

-
Dylan Hockley
-
Was Superman Batman's nemesis? We won't know until we check the KILL LIST!
-