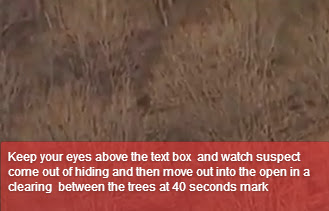 Because today's the day the Teddy Bears have their picnic

Houston we have a problem. People of the world we have a bigger problem. We are being set up for the kill. A massive false flag attack was committed on the most vulnerable of our citizens the children. A professional hit team seems to have fled the vicinty of Sandy Hook Elementary School. They were reported as fleeing shadows running from the school gym area. They ran into the woods. They were confronted by the police. One was captured and cuffed as previously shown. A further analysis reveals another person concealed in the woods dressed in black. He reveals himself at the 40 second mark on the video. He eludes the police it appears. Planet Earth we have a problem. There was a covert action squad around the school. They were most likely the real shooters. Adam Lanza may be turning into the classic patsy. The use of the patsy reveals the complexity of the operation. It goes from amateur to highly skilled. This is the top end of the military as taught in the School of the Americas. However, they were caught on tape fleeing.

This is the grassy knoll moment people. We've got them. The media and the politicians are carrying out a well crafted Psychological Operation. We have the hit team photographed. The police are SILENT on the issue. In news conferences I've seen the police management not even answer a question put to them. They changed the subject completely. It is a slap in the face to the citizens of the United States to be treated so. I've never seen such a bunch of stoney faced individuals. The stones on Mount Rushmore have more compassion chiseled into them.

There is an update now on the weapons. The official story now is it was a shotgun that was recovered from the trunk of the car. That flies in the face of the police audio where they specifically state a shotgun was recovered in the school. They now claim the two pistols were a 10 mm Glock and a 9 mm Sig Sauer. Ever since the shadow government killed President Kennedy, we have had illusion become the master of debate. It would have been so easy to say we found a rifle in the school and a shotgun in the trunk. We wonder who the car is registered too.

Then there is the breaking story that Adam Lanza's computer hard drive was physically smashed as well as erased. Why would he bother? It makes no sense at all for a man on a suicide mission. Would he think it would be used as evidence at the pearly gates by Saint Peter? Usually the mass murder psychopath enjoys leaving a testimony to his pain and rationale. The first and foremost reason would be the hard drive was destroyed by the mysterious second shooters so that their existance could never be verified. However, in this day and age the National Security Agency records ALL communications. They are stored indefinately. The President could order their release to law enforcement to get the 'truth.' However, spooks don't rat on spooks.

If we follow the trail that is blazed in the media forest but is not followed, we start a journey to the White House itself. We start with the perpetrator hanged by the media jihad. He was Adam Lanza. His father Peter Lanza is the Vice President of General Electric and a partner at Ernst and Young. It has been said he was to testify at the LIBOR inquiry like the father of the Aurora theatre massacre. Peter is the tax director. He is good at his job because GE pays no taxes on billions of dollars of revenue. His boss is Jeffrey Robert "Jeff" Immelt is CEO of General Electric. Mr. Immelt was 'tapped' as the bonesmen like to say to be on the President's Council on Jobs and Competitiveness, originally the President's Economic Recovery Advisory Board. So in a nutshell he works for the Obama administration. Considering the fiscal cliff is approaching it couldn't hurt to shift focus from the economic malaise. In a regular homicide the whole circle would be considered suspects. 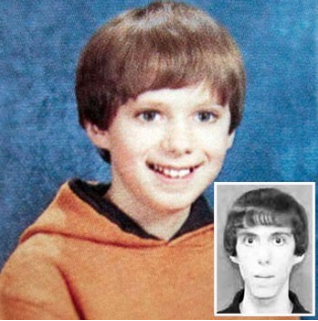 Adam Lanza before and after the psychotropic medications. You see it in their eyes. 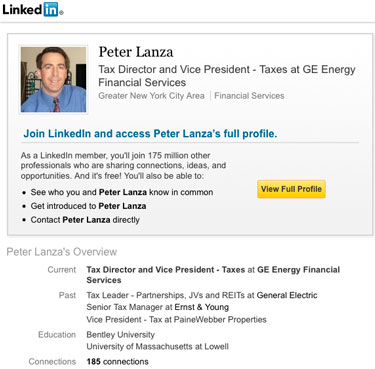 If the perpeTRAITORS all know each other then we must assume we are dealing with a White House plot. Attorney General Holder gave guns to Mexican drug gangs. They wouldn't hesitate to set up a mass slaughter for a New World Order. We've been killing kids for a long time now. The media rarely ever cares. Way back in the Vietnam War era they did. 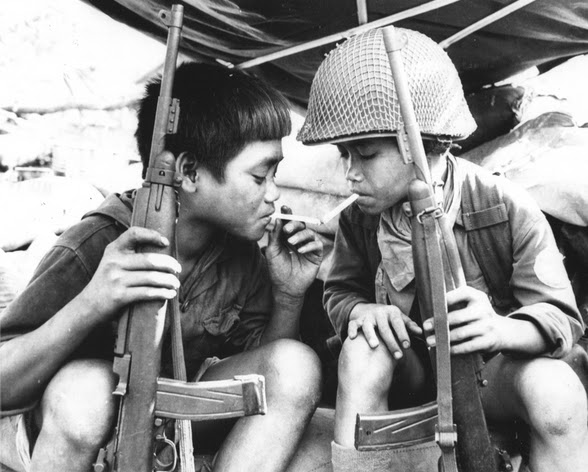 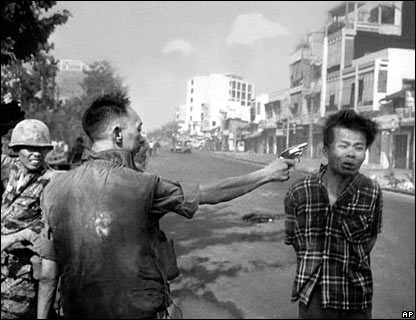 Now we're the good guys. We work extra hard not to get caught. However, they are caught. There is an Obama scandal that cuts deep. It's called Benghazigate. It's ten times bigger than Watergate and Iran Contra combined. In a nutshell Ambassador Stevens was whacked by his own. If you are new to my site take a look. Stevens knew everything. He was Hillary's translator. He was eliminated in another School of the Americas style classic. Obama had to change the programming. A school massacre covers both bases. You can ban guns and consolidate power and cover your crimes. Don't believe me. Ask Hillary. Oh yea. She doesn't work at the State Department anymore. Like Petraeus they are private citizens now. As private citizens they can plead the fifth in secret even. Because today's the day the Teddy Bears have their picnic