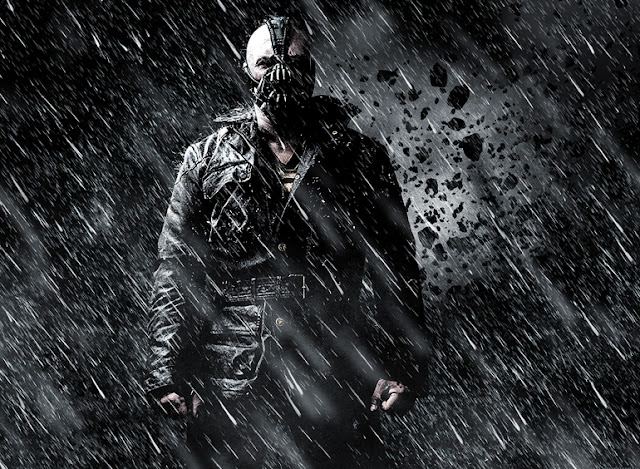 This is a heart stopper. It is no conspiracy on Conspiracy Cafe that the movie industry code their films with future events. If you are new to this site we give you The Knowing Code where the popular film Knowing foretold the Gulf oil disaster and the Fukushima disaster. To our fans this is nothing new. NOW GET THIS! Both the Aurora and the Sandy Hook mass shootings were foretold in the movie The Dark Knight Rises. Fasten your seatbelts as we take you on a journey through time and space. 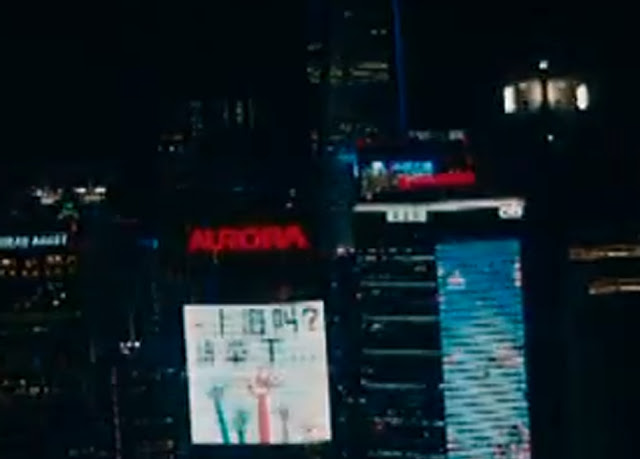 Aurora is clearly shown. The father of the shooter Robert Holmes was supposed to testify before the LIBOR inquiry.

“There’s a storm coming Mr. Wayne. You and your friends better batten down the hatches. ‘Cause when it hits, you’re all goanna wonder how you ever thought you could live so large, and leave so little for the rest of us.”

Of course hurricane Sandy was a storm too, but the implication is the financial storm. 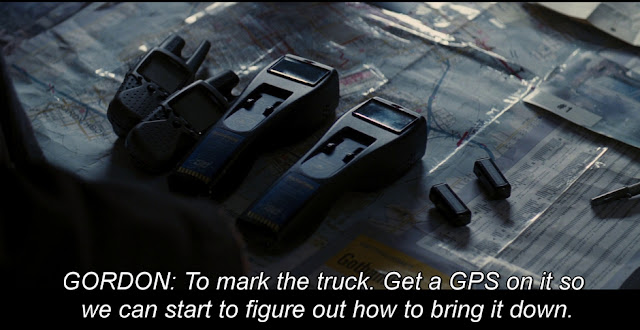 In this scene we see a map that a hand touches down upon. 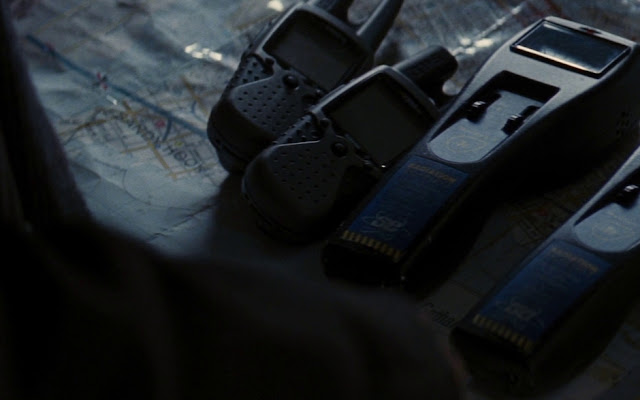 A close up shot reveals Sandy Hook on the map. WHAT ARE THE ODDS? Then the shooter's father Peter Lanza was Vice President of GE and a partner in Ernst and Young who was supposed to testify at LIBOR inquiries. As parts of the financial world they were the targets in the film. 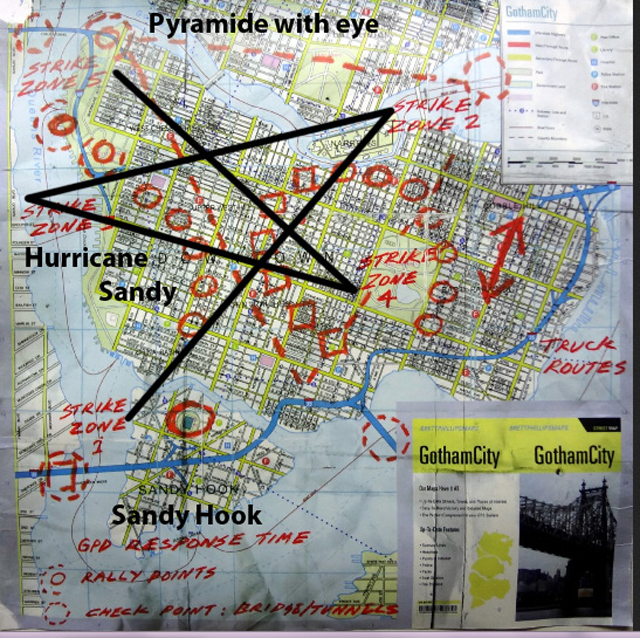 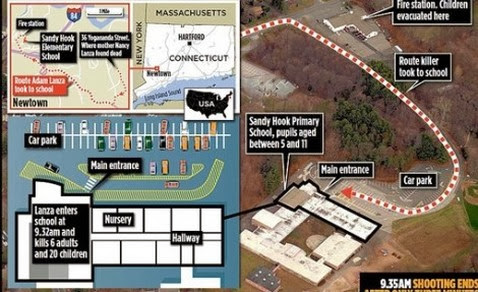 Is it deja vu or the twilight language or a dastardly plot from the crème de la crème of the rulers of the shadow world? This was planned for a long time I fear. America needs change. She'll get more than she bargained for. THE DARK KNIGHT HAS RISEN!