If you saw a UFO as it was described in the Bible would you stand in awe? Would you pray sincerely? In Pike County Kentucky this object was witnessed by numerous people. It was filmed as well by the gentleman below.

“UFO sighted over Virgie, KY on 10/16/2012. Video taken by Allen Epling through a Meade 8″ SCT astronomical telescope. The picture is unsteady because I had to hold the camera in hand while trying to video it through the eyepiece of the telescope”

5 I looked again, and there before me was a flying scroll.

3 And he said to me, “This is the curse that is going out over the whole land; for according to what it says on one side, every thief will be banished, and according to what it says on the other, everyone who swears falsely will be banished. 4 The Lord Almighty declares, ‘I will send it out, and it will enter the house of the thief and the house of anyone who swears falsely by my name. It will remain in that house and destroy it completely, both its timbers and its stones.’”

In other translations we have volume or bushel. However, the scroll appears obvious. Has the sign of Jonah been given? Are we at the time of times. I will have a lot to say about the election and the Bible Codes on the next show. There is one ride to the Apocalypse that matters. It is the one on the point of the sword Conspiracy Cafe. The scroll like object has volume. It is a unique 'bushel' or ephah in the King James version. When scripture comes alive, can we be far away. This will be a time like no other. Fasten your seat belts and HANG ON TIGHT! 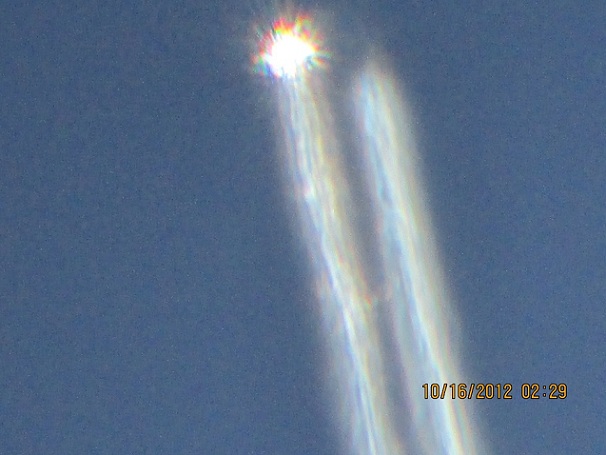