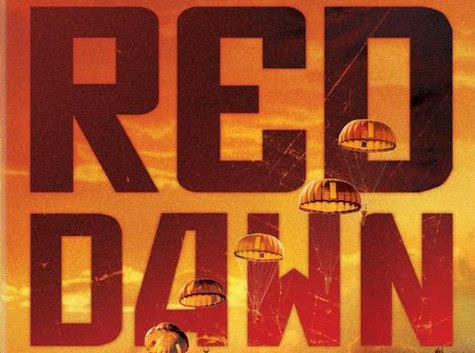 Back in the day when the Cold War was in play, there was a classic film detailing a Soviet invasion of the United States. The film was called Red Dawn. It starred Patrick Swayze, C. Thomas Howell, Lea Thompson, Charlie Sheen and Jennifer Grey. It was a cult classic. It showed comfortable America what it would be like to live in occupied territory. Because of this it is on my short list of reality films. The new 2012 version entails a hardly likely North Korean invasion.

So now we step into the here and now where Canada will be allowing Russia to overfly our nation on a 3 day photo safari. They will be exercising their rights under the Treaty on Open Skies. Back in the day that was a friendly gesture to heal the Cold War rift. Today things are different. President Bush restarted the Cold War by rubbing 'SALT' in Putin's eyes. He started his Euro defence jihad missile shield which can only mean targeting Russia. Iran would never need that criteria of defence. 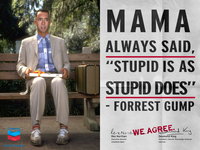 What has happened in the intervening years is NATO has ramped up their defence shield. The first stages have been activated. Russia has voiced its opposition. They have even dropped the 'N' word nuclear first strike. In fact Russian Prime Minister Dmitry Medvedev stated again before the G8 meeting that continued intervention into the affairs of a sovereign state could lead to a nuclear war. This is a reiteration of several confirmed policy statements.

If that were to happen, said General Nikolai Makarov, chief of Russia’s general staff, it could lead to an “illusion of security”, which could lead to war. Countries allowing the missile defence shield on their soil, Gen Makarov said, risked a Russian nuclear first strike. “A decision on pre-emptive use of the attack weapons available will be made when the situation worsens,” he breezily told a news conference this month.” 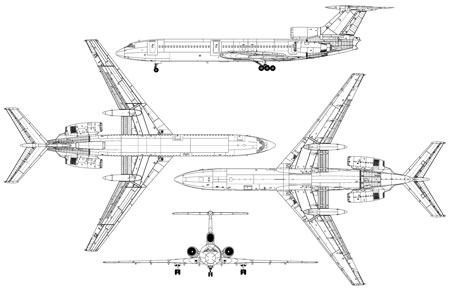 So that doesn't seem too difficult to understand. We have aggravated Russia to the point where they are commonly using the 'N' word. Then we practically invite them to overfly our country with a TU-154M surveillance aircraft. The Russians will fly for three days taking photographs of cities, military bases and just about anything else that looks interesting. Now photographing in plain English means targeting. You see the Russians are threatening a nuclear first strike. Their targeting data is obsolete. They now have their own GPS system. They are making sure they know exactly where to hit us. Those who survive will wake up in the smoky dust saying, "What happened?"

It is hard to imagine our leaders are so out of touch with strategy and tactics and the real status of international relations. It is no secret. If they stopped their globalization rituals and thefts from the public purse for a few seconds, they would see they are blindly walking into the big nuke. Russia has built bomb shelters. We haven't. As the day fast approaches, we understand more and more how it comes like a thief in the night like scripture says.

But the day of the Lord will come as a thief in the night; in the which the heavens shall pass away with a great noise, and the elements shall melt with fervent heat, the earth also and the works that are therein shall be burned up.

This also seems very clear to me. The noise, the melting elements and the fervent heat leave little to the imagination. It sounds like a nuclear first strike. The line in the radioactive sand appears to be Syria, and scripture is very clear about that too.

“Behold, Damascus will cease from being a city,

And it will be a ruinous heap.”

So we see again God's truth detector sound the alarm. The wicked will NOT understand. They cannot. The wise WILL understand because they are NOT wicked. Do you see the BIG PICTURE. We are not wicked. We are the wise because we have the eyes to see and the ears to hear. It is like that with many things. The wicked are condemning us to death. They are our leaders. We must strive to understand and advise the rest of the wise. Like in 'Red Dawn', we are the partisans of the truth. We are the Wolverines destined to open minds and save souls. We were after all chosen by God for the purpose. The time of the return is near. As a policemen, I've seen many thieves in the night. I still do. Look are around you. You can see them too. They are the wicked ones who don't understand.

WE STAND ON GUARD FOR THEE!