It is no word of a lie that virtually everything we've been taught is a lie. From the very beginning with tales of the Easter bunny and Santa Claus we were conditioned to receive a mind control mantra par excellence. We were trained to go with the flow for fear of being 'different'. However, those were lies we acquiesced to. The compounded those lies with an education system that never taught us to think for ourselves, but only to parrot what we were told. 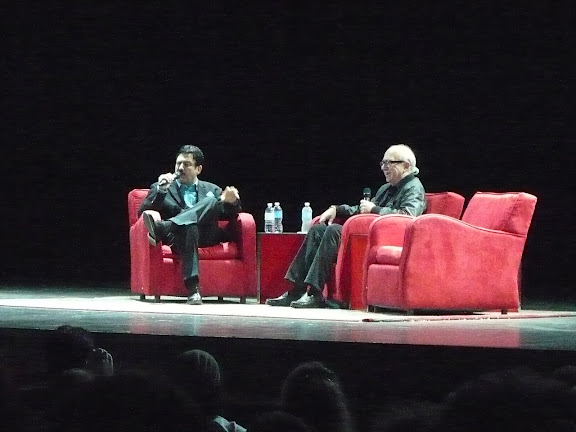 Michael Cremo started the show off after George warmed up the crowd with a little standup comedy and a couple of songs. It's a tough thing to sing in front of an audience. He didn't do too bad, but he better keep his night job. Michael was a knockout punch to the mind controllers. He spoke of bones found in mines during the California gold rush that were 10's of thousands of years old. He revealed another coal mine operation where after blasting a polished wall was revealed. It was 10's of thousands of years old too. Not only was someone out there, it appears someone was down there as well. 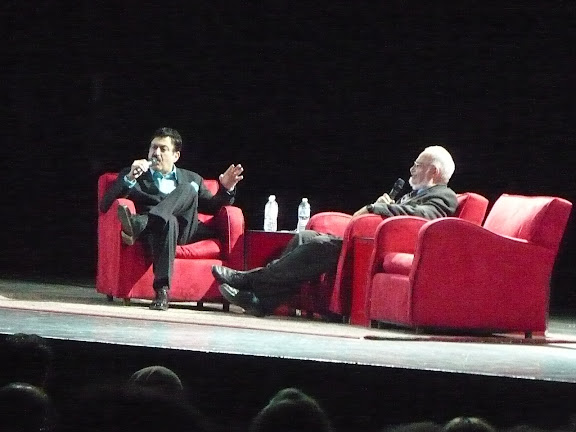 Then of course Stanton Friedman carried the torch with his interview on UFO's or flying saucers as he prefers to call them. A UFO could be anything. A flying saucer is highly likely extraterrestrial. There are numerous possible sources for life within 55 light years from Earth. The star systems are much older than ours. In fact time space may even be transited by means other than propulsion systems. He said most information requests are heavily redacted. Sometimes only a few words per page can be read. Based on these revelations the government can categorically deny the existance of UFO's. So the question is if there is nothing there why can't we see the words?

Stan also mentioned he spoke to Admiral Byrd's pilot. The man stated categorically too that there were no underground facilities at Antarctica. Knowing that truth tellers are punished and Admiral Bryd was most likely murdered as well as Secretary of the Navy James Forrestal, I find it hard to believe that man told the truth. We have an advantage at the Cafe. We found the archival film footage from the Nazi era that showed the blueprints, models and massive caverns. Beside everything the government says has always been a total lie or at best a half truth. 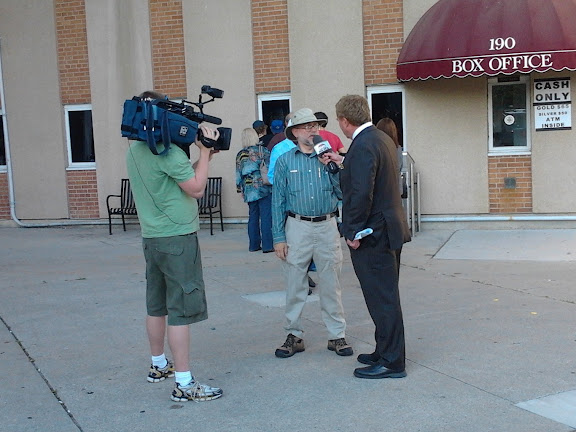 I was interviewed by SUN TV outside the event. I'd love to see that aired. I doubt it will happen. You have to be controlled in your manner of thought. The reporter asked what I believed were the burning repressed stories. I told him I do a popular avant garde media show on That Channel. I replied the two threats the Russians made to use a nuclear first strike on NATO over the radar issue were tops to me. The reporter never heard of it and expressed concern. I'm really good at scaring folks it seems. Raw unadulterated truth burns like a hot poker it seems. I brought up the Sunrise Pertroleum explosion too. It was beside an old airbase CFB Downsview. My sources told me the government carries out tests on weapons of mass destruction there underground. They had an 'accident.' Of course that's not news. My sources said the previous mistake was so severe they would have had to have evacuated Toronto. OOPS!

There's something to be said for changing the channel I guess. As a child when I read the Bible, the part about the events leading to the return of Christ coming like a thief in the night amazed me. We have so much technology. My co-host and good buddy James Haarp E-mailed me the above photo within minutes of taking it. Christ said he gave us eyes, and we refuse to see. He gave us ears, and we refuse to listen. I'm swimming upstream; there's no doubt. I give you a channel. Will you change to it or is the lie so important? The lie is important to mass destruction. It is an impediment to our salvation. 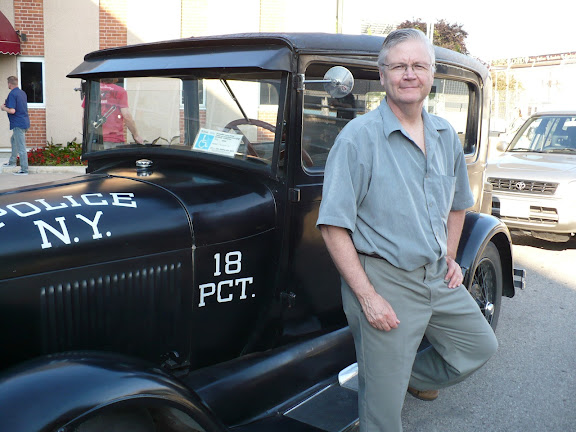 My colleague in radio over the years at Campus Radio at U of T and That Channel James Haarp. 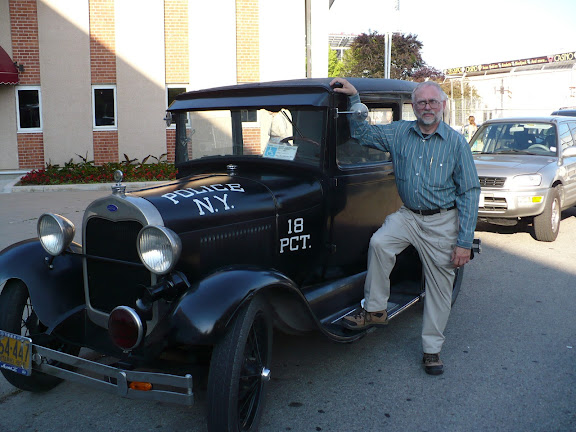 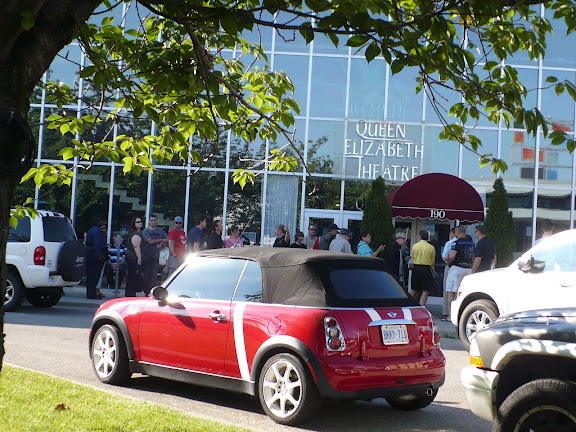 Inquisitive minds lining up to fill the theatre 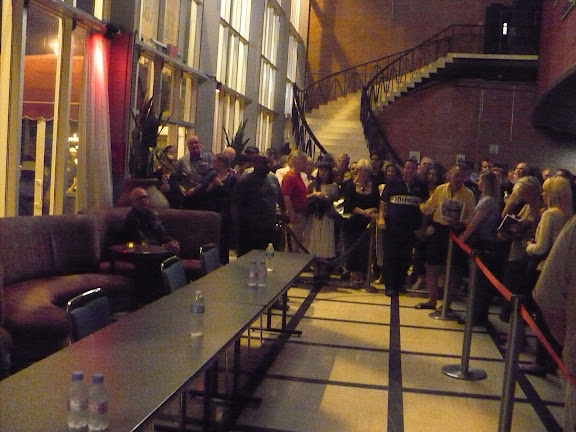 Inquisitive minds lining up for the guests 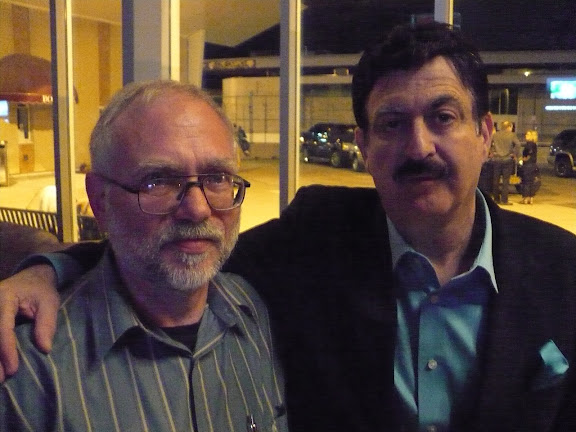 Two George's after a long, long night. The truth is out there. You just have to search for it.