SCHUTZENFEST 2012 CELEBRATE THE END OF THE GUN REGISTRY 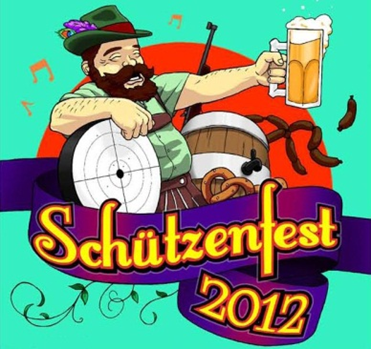 In the fine old German tradition of Schützenfest, a marksmanship festival, we in Canada must prepare for the end of the infamous firearms registry. What a day to live for. The Bill has passed the Senate and awaits Royal Assent. However, a court in Quebec has thrown a monkey wrench in the process whereby the Quebec government wishes to retain the registration records on over 1.5 million guns.

This has been a propaganda war of the greatest proportion from the start. In Canada we had one of the earlier school shooting events in 1989. The École Polytechnique in Montreal had a deranged killer Marc Lepine, which has all the hallmarks of what is now commonly understood to be a mind control assassin, murder helpless people. He was in the Big Brother program for two years with a man who was a child molester. He was abused verbally by his sister and his mother. I kept the newspaper that awful day. His mother was reported as very abusive. That was cleansed from the record quickly. She became the noble victim of male dominance.

This event was used as the causus belli of the gun laws as they have become. The motive was to villify gun owners and shooters as unbalanced dangerous lunatics. As a psychological operation, it achieved much because as in CIA versions later you are either for the NWO or with the terrorists. I was one of the very few to fight out the ultimate political incorrect debate and expose gun control's evil roots in history. It is to disarm the victims of 'change' before they figure it out. Now we know about FEMA camps, the loss of civil rights, the use of torture and false imprisonment. In those days our leaders, the police and the military were eulogized as pure and divine. The Kool Aid wore away after a while. At a Gorbachev Foundation meeting in San Francisco genocide of we useless eaters was openly discussed. That was omitted from mainstream media for some reason.

The conference was called "Toward a New Civilization: Launching a Global Initiative". This was my favourite part. I extolled it on Toronto's CFRB AM1010 open line show with Michael Coren a NWO stooge if there ever was one. The show was ultimately cancelled to prevent the hungry masses from seeing the hidden agenda of the approaching tyranny. You can learn before you get on the train. You can learn on the train. You can learn before you get in the camp. If you wait until you are in the shower room, you waited a little too long. A buddy of mine in the Military Police confirmed we have camps here in Canada too. He performed exercises at Toronto's CNE. They were annual.

"Out of the full spectrum of human personality, one-fourth is electing to transcend .... One-fourth is destructive [and] they are defective seeds. In the past they were permitted to die a 'natural death.' ... Now as we approach the quantum shift from the creature-human to the co-creative human -- the human who is an inheritor of god-like powers -- the destructive one-fourth must be eliminated from the social body .... Fortunately, you are not responsible for this act. We are. We are in charge of God's selection process for planet Earth. He selects, we destroy. We are the riders of the pale horse, Death." 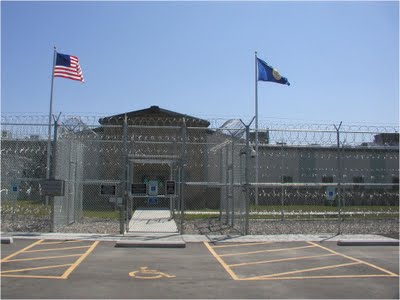 So the riders of the pale horse death want to know where all the guns are. The bobble heads that consume corporate media agree. It couldn't happen to a better bunch. It's a funny thing fighting to save the lives of people who hate you for your point of view. However, I know my history. We won't be condemned to repeat it. In 1689 after a war of liberation from the INQUISITION, two Protestant Kings coded the right to bear arms in the Bill of Rights. It was a RIGHT NEVER TO BE REMOVED. This is where America copied the right to bear arms from. Of course to get the Bill of Rights, we had to fight the Glorious Revolution.

no royal interference with the law. Though the sovereign remains the fount of justice, he or she cannot unilaterally establish new courts or act as a judge.

no taxation by Royal Prerogative. The agreement of parliament became necessary for the implementation of any new taxes

freedom to petition the monarch without fear of retribution

no standing army may be maintained during a time of peace without the consent of parliament.[7]

no royal interference in the election of members of parliament

"grants and promises of fines or forfeitures" before conviction are void

no excessive bail or "cruel and unusual" punishments may be imposed

You must see the reason at this point. Quebec is a Catholic vassal state. It was the Holy Roman Empire as it existed and still exists that wants to know where the guns are. It is not a matter of public safety. It is a step in the return of the INQUISITION to an unassuming mind. They stage manage events and use propaganda to achieve these ends. Operation Fast and Furious was the latest. The United States provided guns to Mexican drug gangs to create the crisis necessary to disarm Americans. In fact U.S. Attorney General Eric Holder wanted to brainwash people to accept gun control to the point of supplying guns to criminals so they create the crisis necessary to ban them.

That brings us full circle to Marc Lepine. He was given a gun licence. Even if the registry existed his Mini 14 would have been registered. It would have made no difference. What would have made a difference is if we the people could see how evil these leaders we trust are and how far they are prepared to go to achieve their ends. 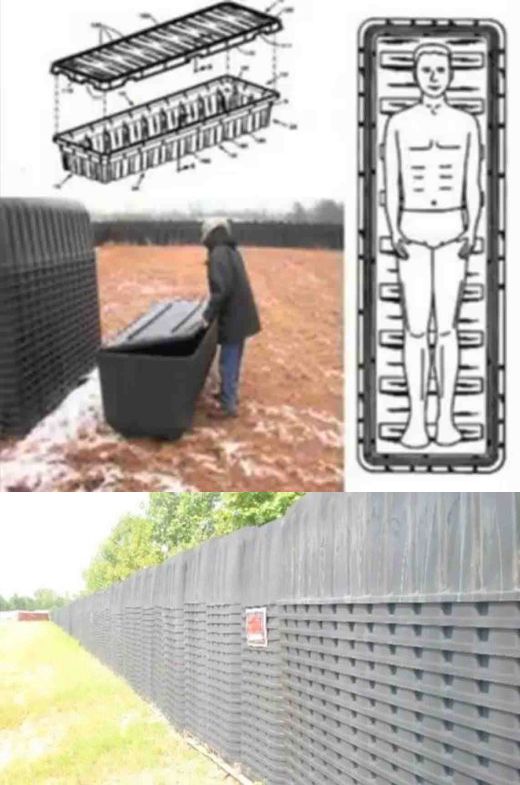 A man finds mountains of coffins for storing the useless eaters us. Learn not to burn. Gun control has only one purpose genocide. Celebrate the Schützenfest. When they trash the registry, buy a gun. Go to a safe shooting area and practice your marksmanship. Celebrate with beer and sausage and a big, big smile. I even have a rare scotch and a couple of cigars I haven't used yet. They should be added to the equation after we lock up the guns. You see holocaust denial is denying they really want to cull the herd. At Conspiracy Cafe we are not in denial. 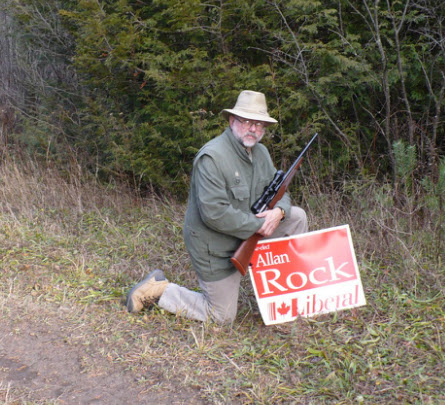 'thegeorge' with a real collectable. This is an original Vote for Alan Rock who was the Injustice Minister in the day. After becoming Health Minister we started on the SSRI fight because many U.S. school shooters were on these mind altering drugs. You see in the later part of the 19th century the U.S. homicide rate was around 1.2 per hundred thousand in spite of the fact gun ownership was quite prevalent. After the money trust collapse it raised, and the two world wars took it further. However, the drug boom made the graph rise very steeply. So perhaps guns aren't the common denominator. Drugs illicit and prescribed seem to have a greater effect on homicide. He disagreed. His assistant accepted a million dollar job in the pharmaceutical industry. Then it's O.K. to let people to die in droves. Alan went home to his momma the United Nations. George stayed true to we the people and became an infowarrior. He was last seen organizing a schutzenfest. 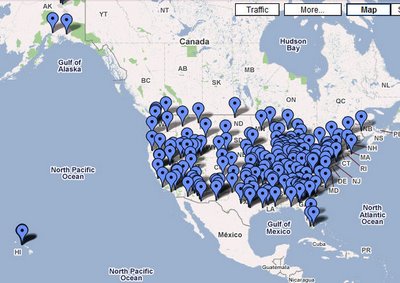 And yes there are enough FEMA camps for everyone. The riders of the pale horse death wouldn't have it any other way. 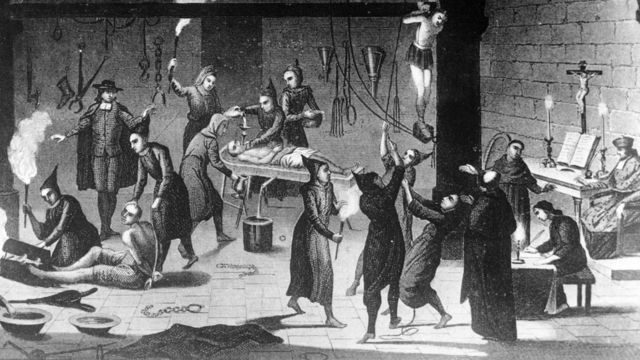 The NDAA and the Patriot Act are harbingers of the return engagement. Propaganda makes you want the government to spy on your every move and torture is openly talked about in secret detentions. Stop the DENIAL! The holocaust will be real. You'll get a ring side seat. Gun control is the means to the ends. Don't fall for it.