THE WAR IS BACK ON: Thor Liberty departs with missiles and explosives (Updated)

The Thor Liberty was reloaded with its cargo on Thursday evening.

The Thor Liberty, a Manx-flagged ship stopped at Kotka harbour before Christmas carrying Patriot missiles and over 150 tons of explosives, has departed Finland, headed for Asia.

According to reports, the 69 Patriot missiles that had been impounded by Finnish officials and the explosives were re-loaded aboard the vessel before its departure.

A travel ban on the two main officers was lifted Thursday. However, the Captain and First mate are being charged with a dereliction of maintaining seaworthiness and possibly of transporting military materials without transit documents.

Transit permits for the materials the ship is carrying were approved by the Finnish government on Wednesday.

“This is a case of inadequate packaging. The explosives were packed in cardboard boxes when they should have been placed in separate closed containers,” he told YLE.

If convicted, the Captain and First Mate will most likely face fines.

The cargo included 158 tonnes of explosives loaded in cardboard packaging. Regulations stipulate the cargo should have been loaded into sealed containers.

The decision by the State Prosecutor to press charges did not affect lifting a ban on travelling earlier imposed on the Captain and the First Mate.

They are also suspected of defence material export crimes.

The Manx-flagged ship was intercepted at Kotka harbour before Christmas, when 69 missiles and over 150 tons of explosives were discovered onboard without proper transit papers. 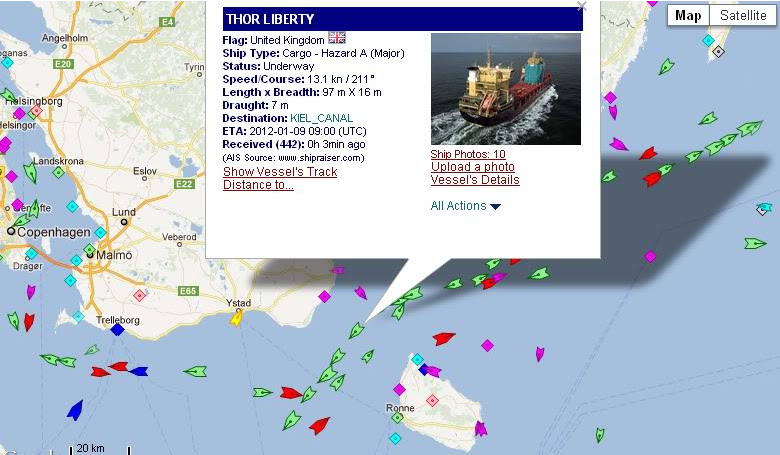 They know we're peeking. The ship fell off the radar. 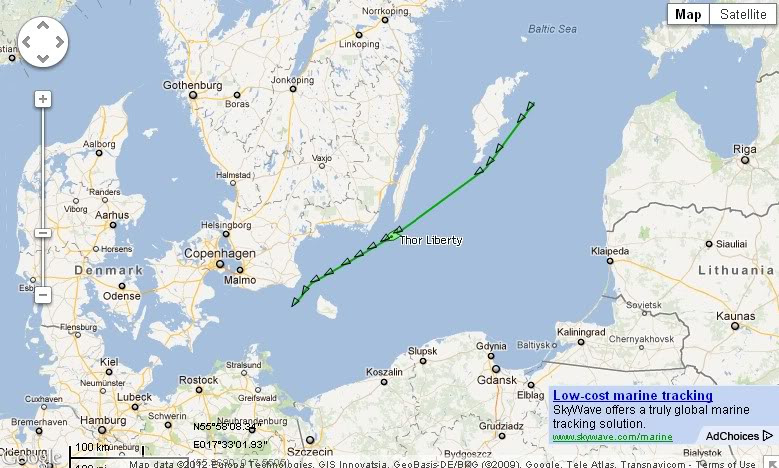 We're back on line. The Thor Liberty is anchored off Kiel awaiting passage through the canal. 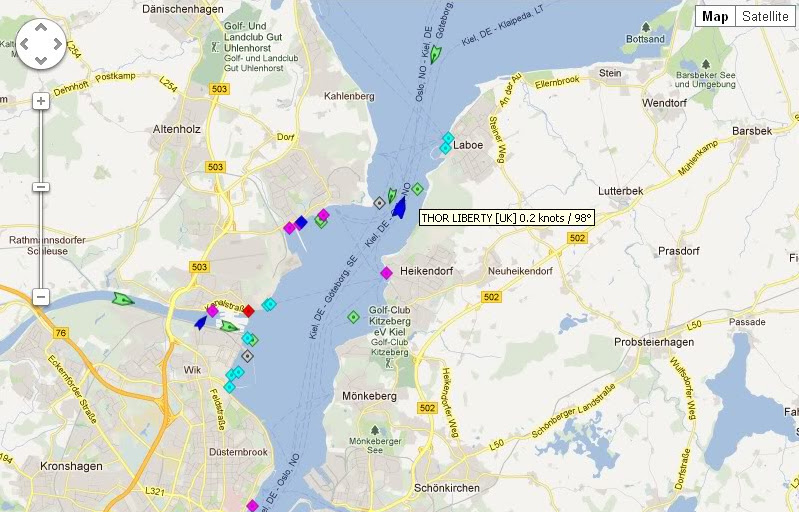